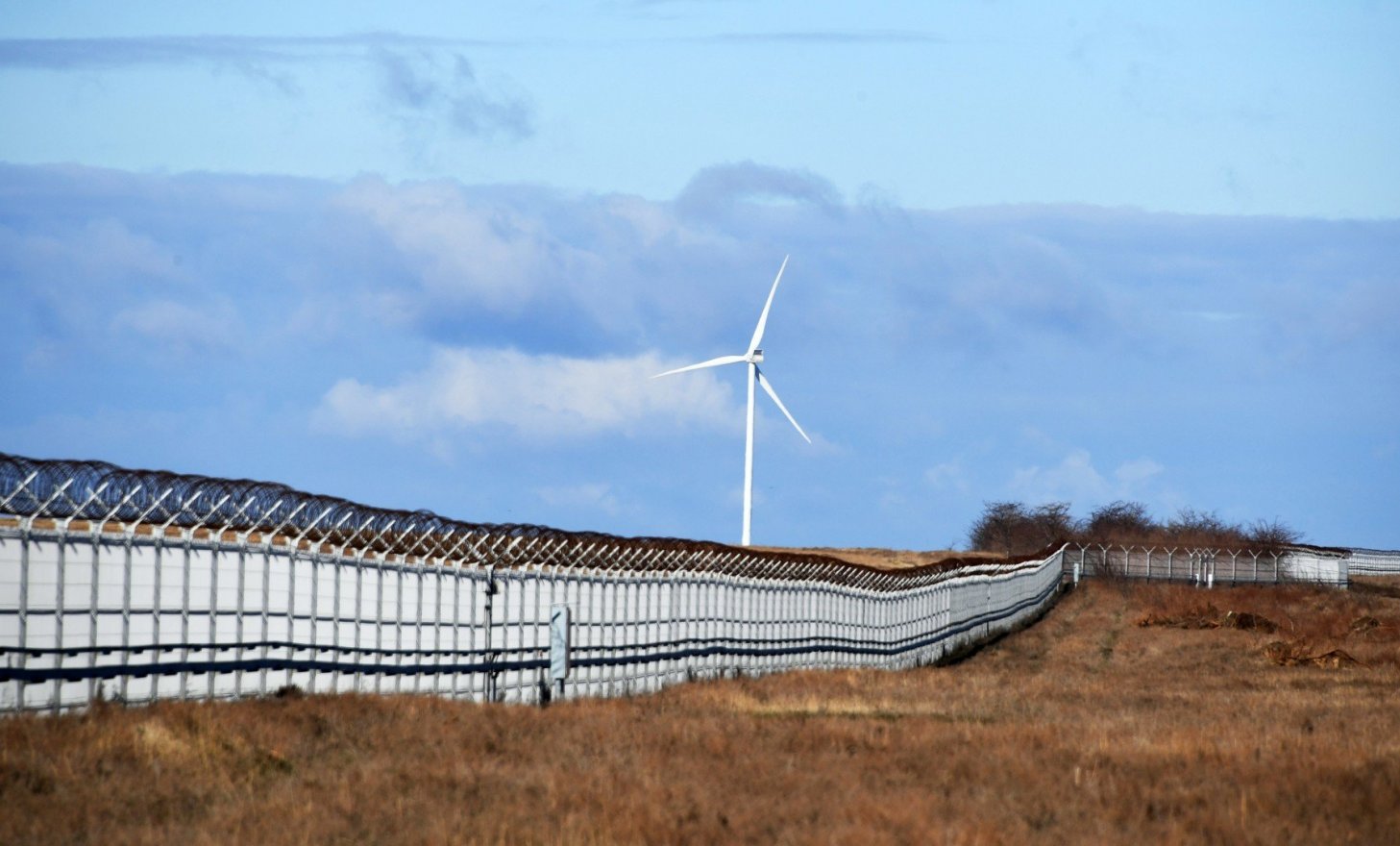 The Unrepresented Nations and Peoples Organization (UNPO) is extremely concerned with reports that, while the world is watching the crisis unfolding in Ukraine, the Russian Federation is ramping up its efforts to repress the people of Crimea... 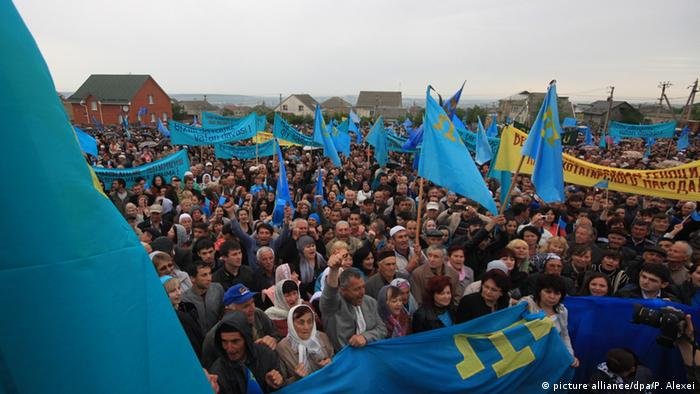 Following reports of Russian military attacks on Crimean Tatar activists in Ukraine and amid fears that the Russian Federation's illegal war in Ukraine could spread further to UNPO founders in the post-Soviet space, such as Estonia, Latvia,... 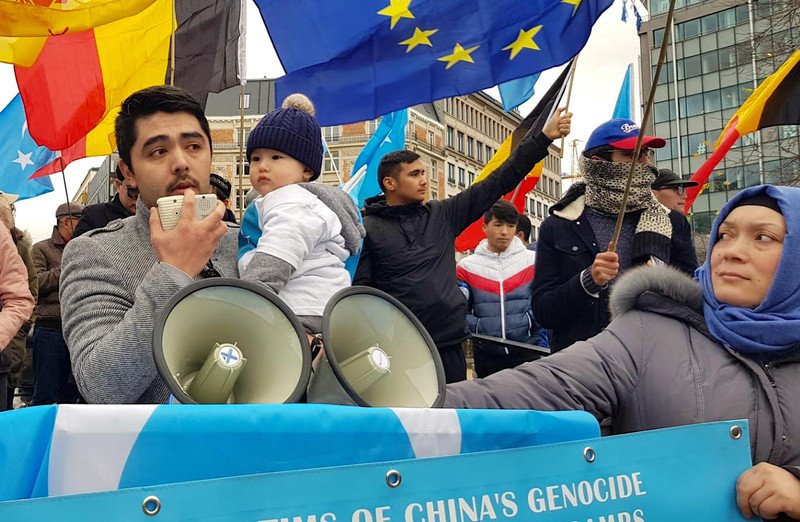 As part of its Compromised Spaces campaign, the Unrepresented Nations and Peoples Organization (UNPO) has published a briefling paper on the criminalizaiton of "refugee espionage", the the rising phenomenon where non-European countries, led... 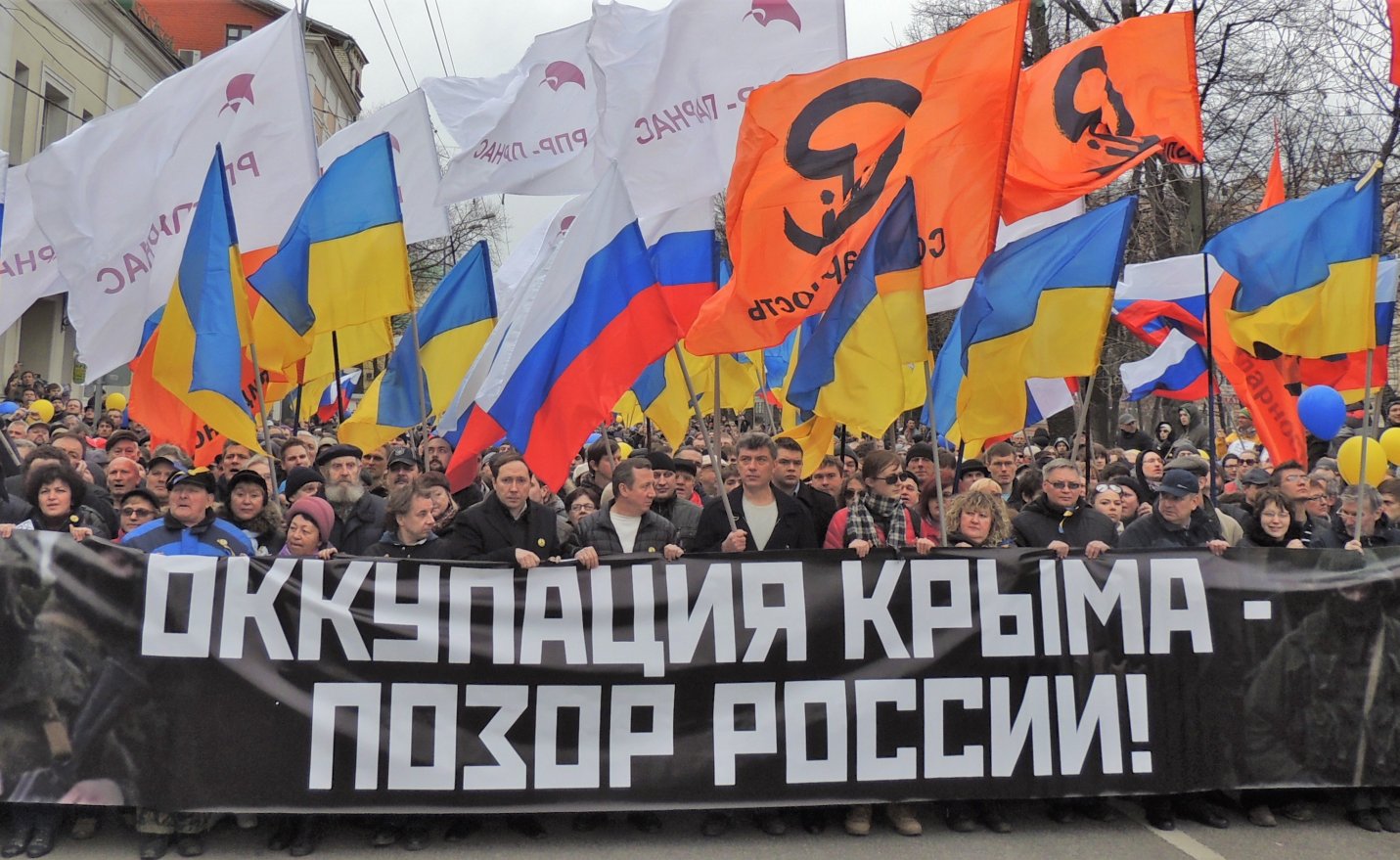 Russian colonialism and its misuse of self-determination:... 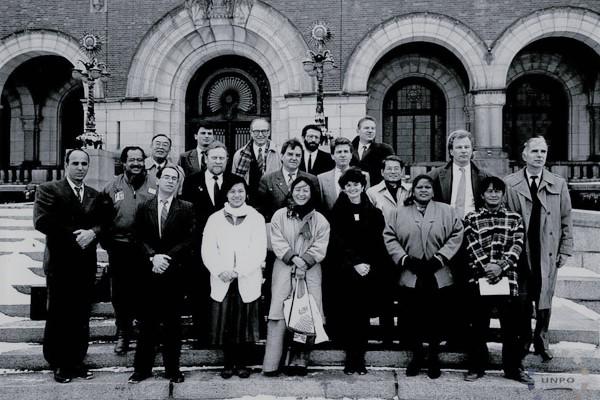 Our members work together to give voice to unrepresented peoples worldwide 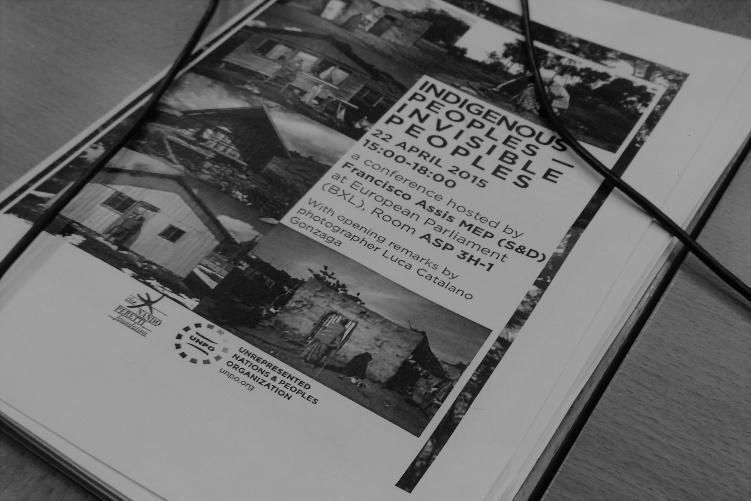 Our Reports & Trainings help the public understand unrepresented peoples, their rights and concerns 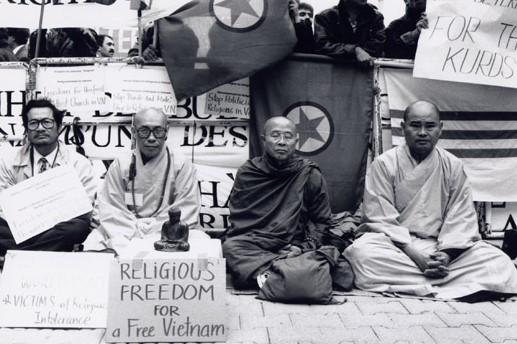 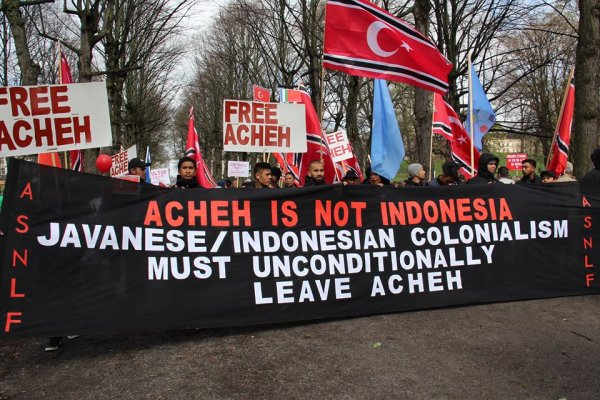 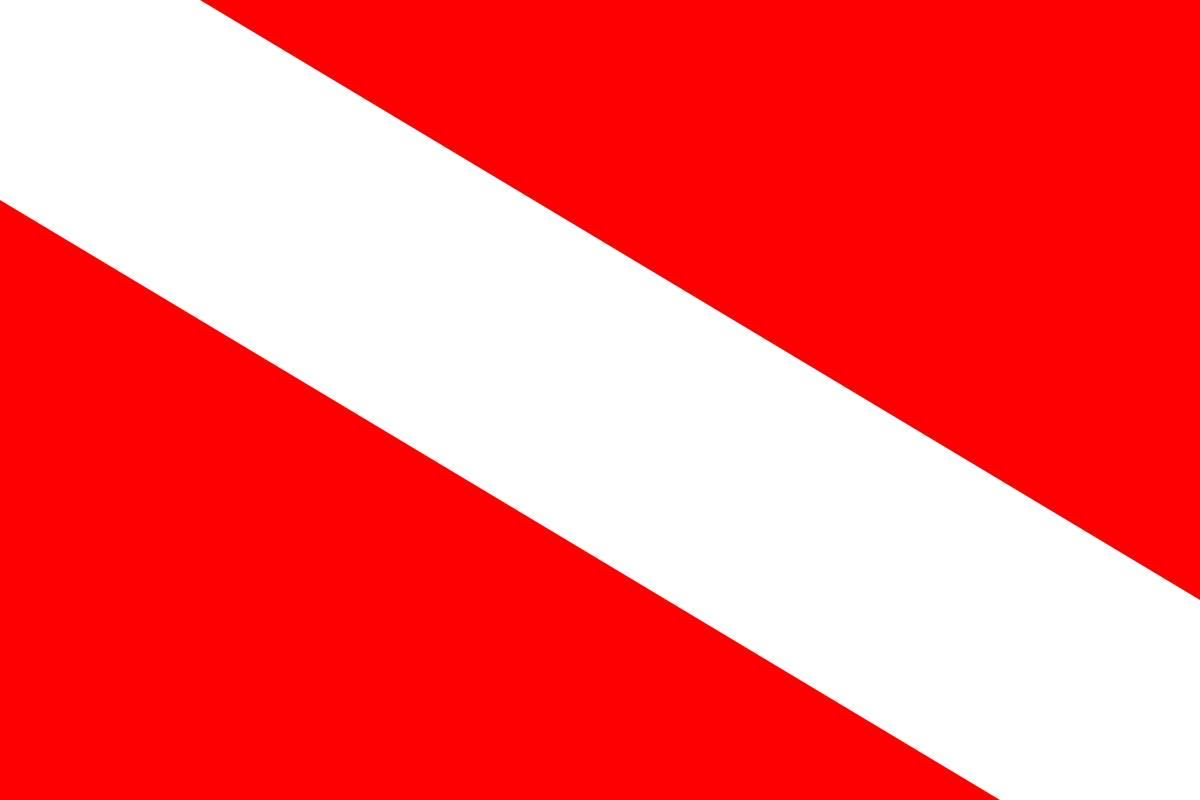 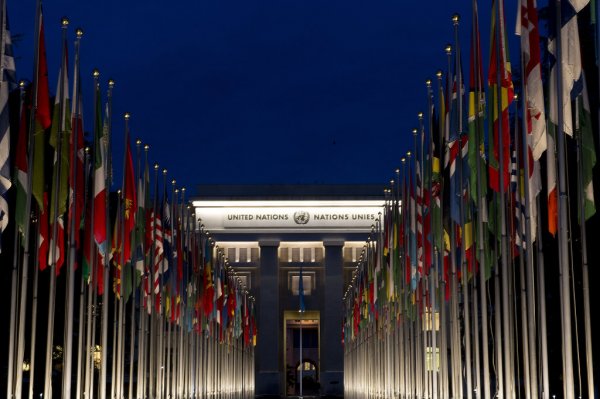 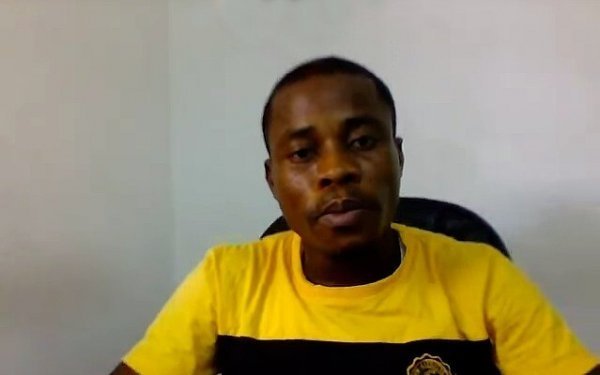 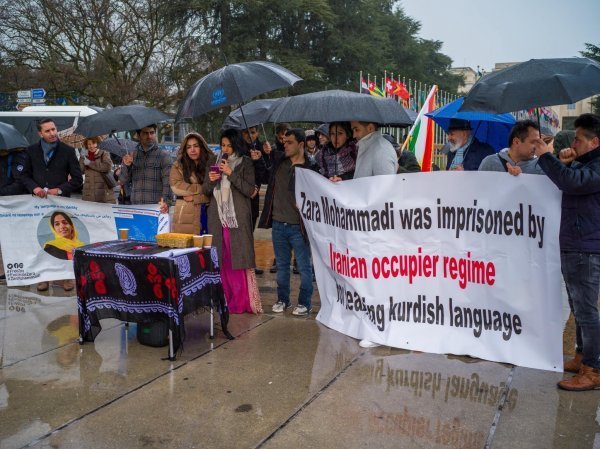 Acheh Representative ASNLF Set To Protest in Finnish Capital Ahead of Anniversary of Memorandum:

Kabylia : UNPO Releases Report On Ongoing Crackdown and Neglect of Kabyles in Algeria: