On 11 December 2019, the Unrepresented Nations and Peoples Organization (UNPO) held a conference in Berlin to discuss the consequences of China’s Belt and Road Initiative for minorities around the world, highlighting the linkages between the development of the railport in Duisburg, Germany and the other land and sea ports being developed.

The conference was opened by the UNPO Head of Policy & Research, Fernando Burgés, who introduced the upcoming UNPO report that examines the nexus between China’s developments of sea and land ports in Urumqi (Xinjiang, China), Gwadar (Balochistan, Pakistan) and Duisburg (North Rhine-Westphalia, Germany) and the global respect for the rights of unrepresented peoples. 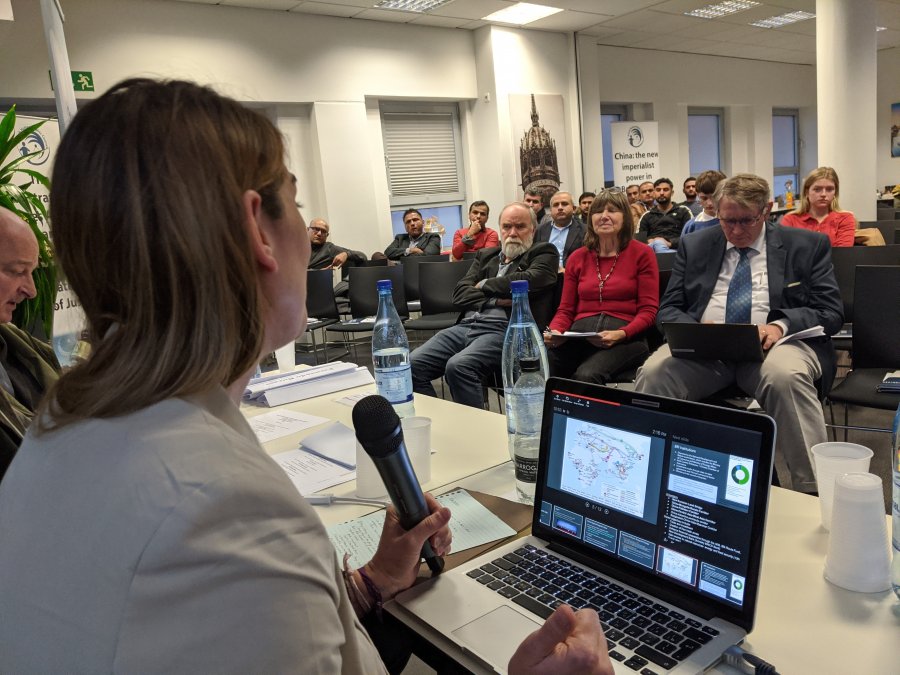 Dr Ariel Ahearn (University of Oxford) delivered a visual  presentation about her research on the ‘politics of infrastructure’ within the Belt and Rad Initiative framework. As a source of comparison, Dr Ahearn used the case studies of central Asian countries to reveal the insidious consequences of the China’s Regional Integration Vision for minority groups. As in CPEC, locals are often given little or no information from officials, have their traditional livelihoods disrupted and exploited. She criticized the misleading discourse used by the Chinese government in the BRI, such as ‘shared destiny’, ‘cooperation’, ‘friendship’ as these relations are largely manipulative and aggressive. Dr Ahearn She also drew out the pattern that China tends to invest in regimes with extremely poor records of democracy and transparency and how their tactic of debt-trap colonialism has exacerbated economic fragility in many of these countries.

Stephan Lampe, representative of the World Uighur Congress in Berlin described the campaign of oppression against the Uyghurs by Beijing; nature of re-education camps and the extensive surveillance network throughout Xinjiang. He called a ‘total assimilation campaign by Beijing’ whereby Uyghurs are forced to completely denounce their culture, religion and identity and wholly accept Communist doctrine. Mr Lampe condoned the US in their recent blacklisting of 28 Chinese companies and encouraged other governments to enact a similar model; ‘Germany and other countries must find courage to set clear boundaries on the Chinese worldview’.

Padma Dolma, Advocacy Director of the Tibet Justice Centre Representative, remarked that although Germany has been a pillar of strength when dealing with China, the German government has yet to ‘prove a level of political excellence’ as it has so far failed to issue a real statement on the BRI. Ms Dolma believes that European and other Western governments and businesses might be complicit in Chinese human rights violations "when only talking about economics and not human rights”. 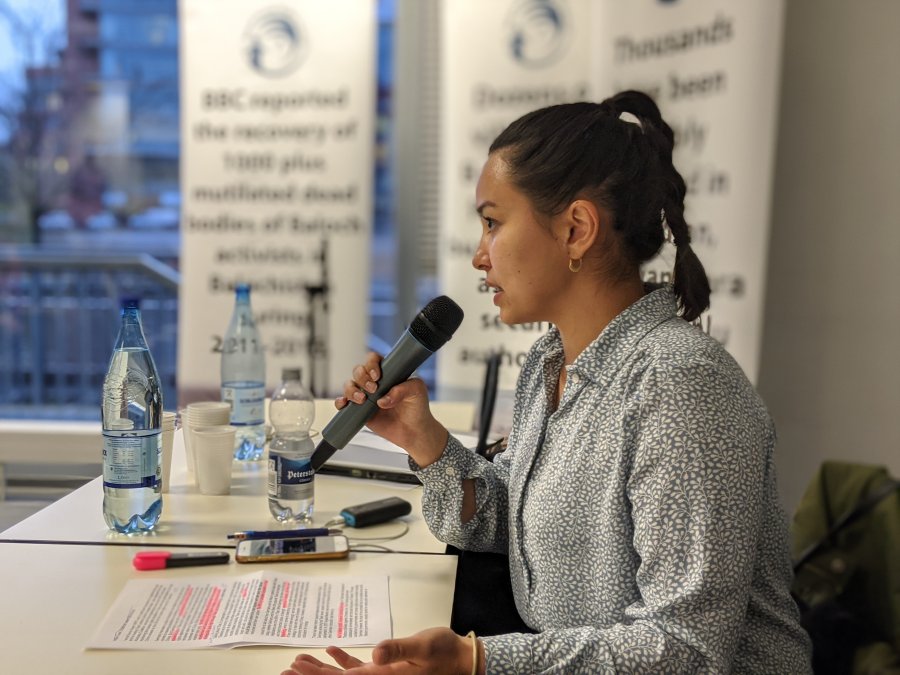 Dr Zsuzsa Anna Ferenczy, Political Advisor to the European Parliament, spoke about the EU’s changing attitude towards China from 2016-2019. She highlithed that  in the EU 2019 strategy paper, the EU, for the first time, referred to China as its ‘systematic rival and that ‘the block must do more to stand up for its businesses with an aggressive China and protectionist US’. Dr Ferenczy mentioned the challenges in dealing with China who has a different approach and fundamental values such as sovereignty and non-interference compared to Western values such as democracy and human rights; ‘when we speak of political rights it causes tensions as it is considered to be interference’, she concluded. 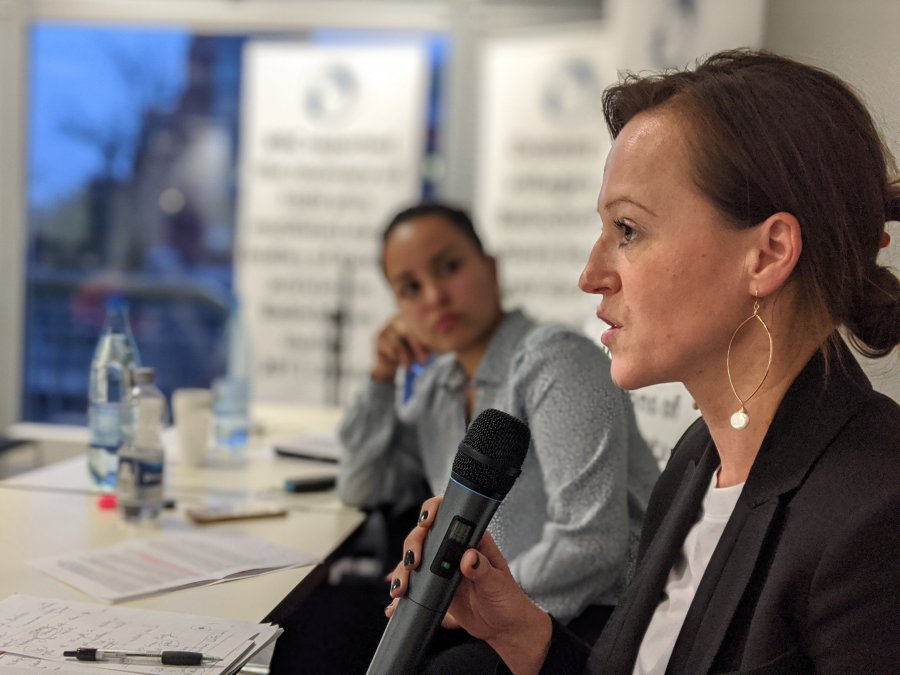 Stefan Siebenrock, representative of the Society for Threatened Peoples, presented a sincere account of the insidious treatment of Uyghurs in Xinjiang. He recounted how Uighur women are forced to have abortions and those people who are finally released from the re-education camps are often sterilized. These forced sterilizations based on eugenic grounds is a morbid violation of human rights. He urged the EU and Germany to avoid at all costs making deals with any Chinese companies: "there must be no other solution or option".

Following the presentations, Mr Burgés wrapped up the conference by raising the question about potential complicity of European countries and companies trading with China. He reassured UNPO’s role in putting forward a long-term policy campaign that aims to ensure that European countries take an active role in preventing and mitigating abuses related to BRI and CPEC. The event came to a close with participants from the Baloch and Sindhi diaspora in Europe engaging in a debate with the speakers.