Between 27 February and 13 March 2017, the Unrepresented Nations and Peoples Organization (UNPO), the Institute for International Law and Human Rights (IILHR), Minority Rights Group International (MRG) and No Peace without Justice (NPWJ) went on a joint fact-finding mission to Iraq to reassess the state of the country’s minorities since the fall of Mosul. The successful mission was a follow-up to the previous “Between the Millstones: The State of Iraq’s Minorities since the Fall of Mosul”, published in February 2015, and to the “No Way Home: Iraq’s Minorities on the Verge of Disappearance”, published in June 2016. Following extensive interviews and field research, the information collected during the recently concluded mission will be featured in the third annual report. The spotlight will be on the worrying lack of national and international planning for a post-ISIS Ninewa and the ongoing plight of Iraq’s ethnic and religious minorities.

As the military operation to retake Mosul and occupied areas in the north from ISIS steadily advances, the coming months will remain an enormous question mark for those who have been on the receiving end of the terror sown by the jihadist group.  In the aftermath of this unprecedented wave of displacement that has profoundly disrupted the demographic composition of the Ninewa plain, thousands of people belonging to Iraq’s ethnic and religious minorities find themselves defenceless and without hope of returning to their traditional lands. In light of their disillusionment and disappointment with the GoI, KRG and the UN, Iraq’s minority communities continue to endure this protracted displacement, which exacerbates tensions in a situation that is already dire. 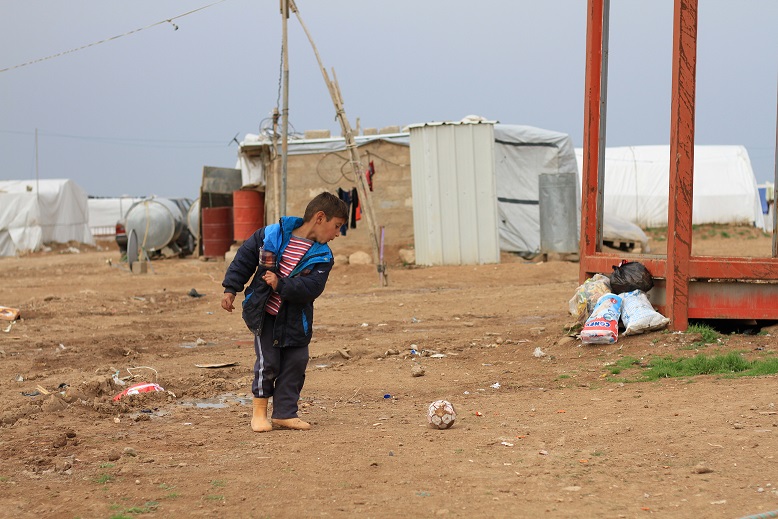 Aiming to review the conditions encountered and recorded in the previous report, the mission delegation visited the same IDP camps in Erbil and Dohuk, such as Ashti and Khanke camp – including both the formal and the informal settlements.  It spoke with IDPs and managers of the camps, who reinforced that the minority groups are not willing to return to their homes unless their security is guaranteed and basic services, such as water and electricity, are restored.

In the Ninewa plain, the organisations visited towns that have recently been reclaimed from ISIS, such as Telskuf, Batnay, Qaraqosh, Karemlesh and Al Khidhir. The combined destruction by the jihadists and by repeated airstrikes have resulted in endless piles of rubble and debris across the towns. Once the largest Christian town in Iraq, Qaraqosh has seen its churches and religious symbols desecrated by the extremists - especially the Church of Immaculate Conception, an ancient religious building that was the focal point for the Christian community. 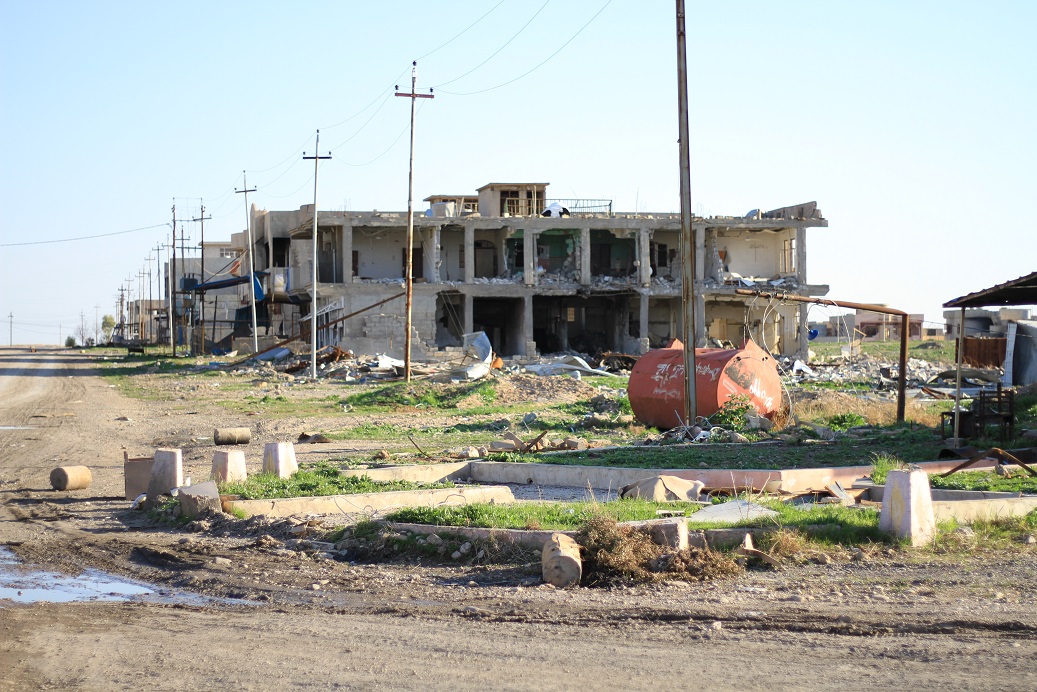 In Baghdad, the delegation met with members of the Iraqi Parliament, the Government of Iraq, local governmental officials and CSOs to discuss the urgent need for a long-term plan for the minority communities, displaced persons and other vulnerable populations that goes beyond immediate security and relief. The findings of the field-based research, analysis and recommendations will be presented in the next report, to be published in June 2017. 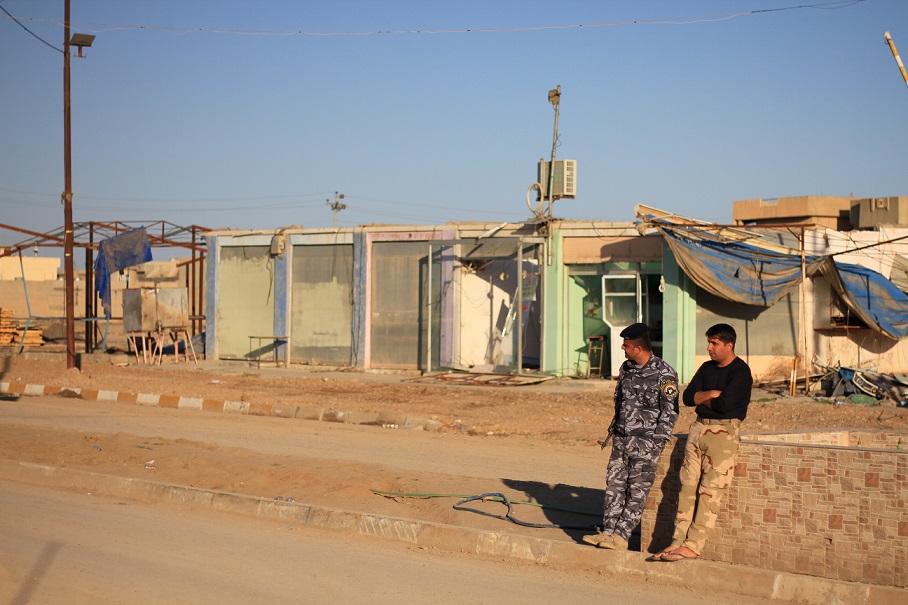