Despite constituting only 11% of the population on the Crimean peninsula, Crimean Tatars are significantly over-represented in arrest and imprisonment figures in Russian-occupied Crimea. According to some experts, this represents "the systematic suppression of pro-Ukrainian sentiment in Crimea, as well as to the escalation of repression against the Crimean Tatar people." 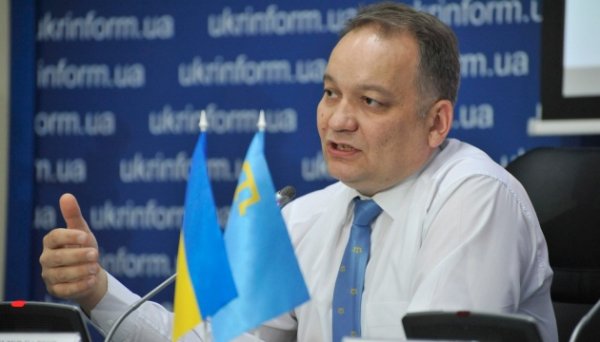 Despite constituting only 11% of the population on the Crimean peninsula, Crimean Tatars are significantly over-represented in arrest and imprisonment figures in Russian-occupied Crimea. According to some... 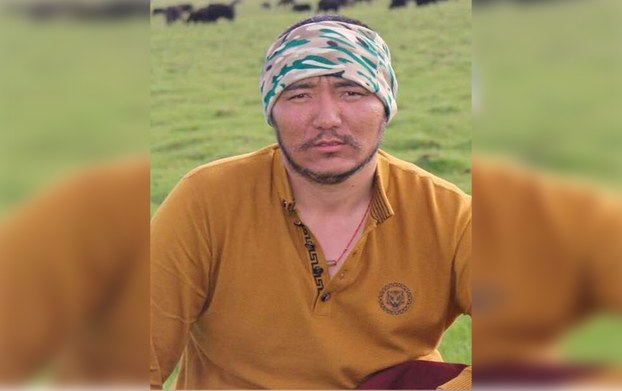 Former Tibetan political activist Choekyi died at his home in China’s Sichuan province after the authorities repeatedly denied him medial treatment after harsh treatment in prison. Choukyi was arrested... 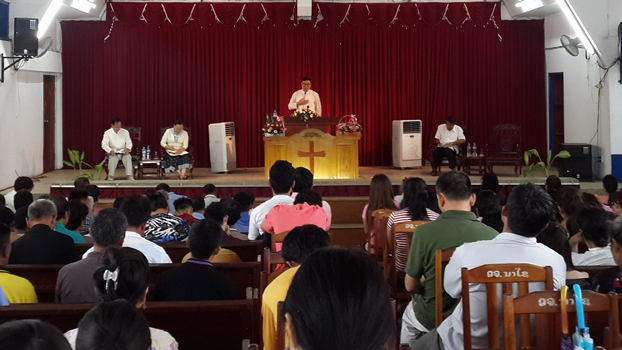 The Christian minority in Laos remains subject to harassment and discrimination by local officials, in spite of an updated law protecting religious freedoms. In Luang Prabang province, religious rights... 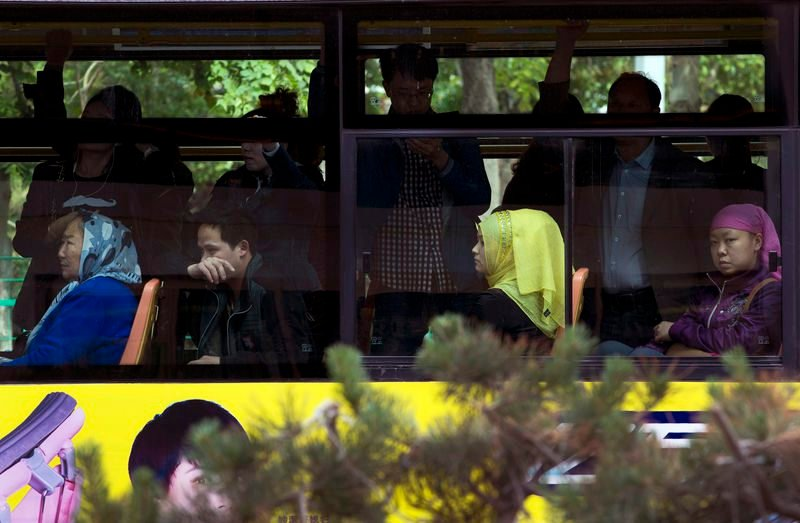 Large brands in the UK, such as H&M, Uniqlo, Muji and IKEA have been named in a document submitted to the British government last week setting out the legal case for the country’s customs... 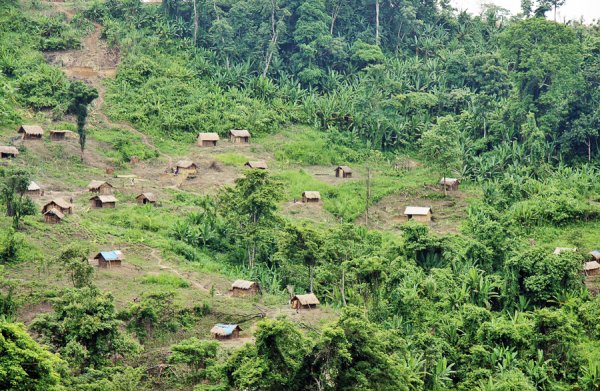 A widely celebrated festival of the Jumma peoples in the Chittagong Hill Tracts has been postponed to avoid the spread of the COVID-19 coronavirus. Thousands of Jumma workers in other parts of Bangladesh... 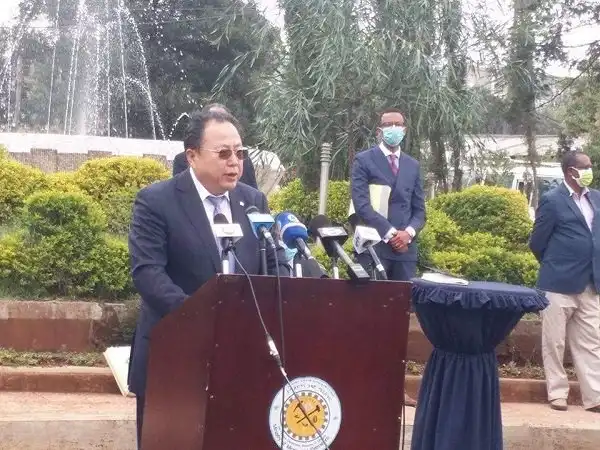 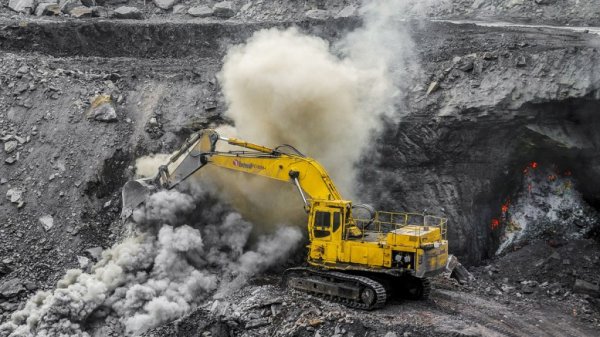 Indonesia is bringing coal mining to West Papua despite an independence movement that has contested Jakarta’s claims to the region’s resources for almost 60 years and faced violent repression....

As the coronavirus spreads in Russia-occupied Crimea, Crimean Tatar activists are being warned not to cover their faces by the Russian authorities in the name of counter-extremism, which conversely comes...