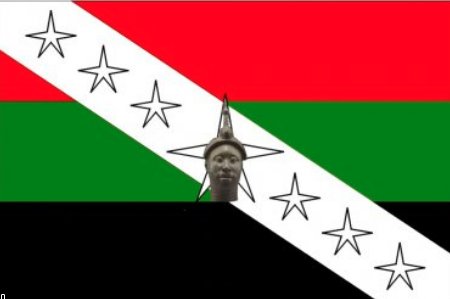 The Yoruba people number over 44 million, making them the largest homogeneous people in Africa. The majority of this population (around 40 million) is located in Nigeria, where the Yoruba make up 15.5% of the country's population. Most Yoruba people speak the Yoruba language, which is the most widely spoken Niger-Congo language. They share the same language and culture. Yoruba identity is primarily linguistic rather than ethnic, and they include both Christian and Muslim Yoruba.

The Yoruba people occupy a clear territory and have their own distinct nation. When Nigeria became an independent country, little consideration was given to the Yoruba people’s distinctiveness and separateness from the other peoples of Nigeria. As a part of Nigeria, the Yoruba people have suffered under governments that are fundamentally hostile to them, and which have allowed countless attacks on the Yoruba people to happen with impunity. The UNPO believes that the Yoruba people should be allowed to exercise their right to self-determination, as they have a valid right to do so.

Currently, the Yoruba region is the wealthiest in Nigeria, containing 8 Nigerian states (5 of which are in the top 10 wealthiest of the 36 states in Nigeria), including the economically important state of Lagos, which itself alone would be the 5th largest economy in Africa, were it independent. The region is extremely rich in natural resources, the exploitation of which makes up the largest part of the economy. Agriculture is also an important part of the economy.

The organisaion who have joined the UNPO to see what avenues are available to have their voices heard to assist in their quest for self-determination. The organisation is an amalgamation of many Yoruba self-determination groups offering authentic representation and defence of the values, rights and demands of the Yoruba indigenous people.