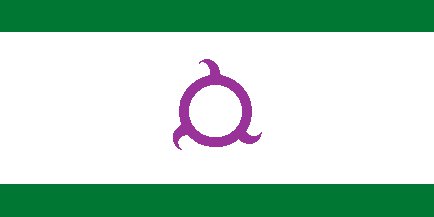 Ingushetia is located in the North Caucasus region, between Chechnya to the East and North Ossetia to the West. The indigenous Ingush, who refer to themselves as Galgai, are a Caucasian people who speak Ingush, a Caucasian language. The population of Ingushetia is close to 400,000. The vast majority of Ingush are Sunni Muslim. Ingush and Chechen peoples have close historical, cultural and linguistic ties.

Withstanding occupation for most of its early history, Ingushetia became part of the Russian empire only in the early 19th century. Under Soviet rule, it was formally joined to Chechnya in 1936 to form the Chechen-Ingush Autonomous Soviet Socialist Republic (ASSR). Despite their relative loyalty to Moscow, Stalin deported most of the Ingush towards the end of the Second World War, accusing them of collaborating with the Nazis.

In the post-Soviet era, Ingushetia has suffered from spill-over from the conflict in neighbouring Chechnya, making it, to this day, one of the poorest and most unstable regions of Russia. Several refugee crises, such as in 1999 when thousands of Chechens fled into Ingushetia, compound what is an already tense situation.