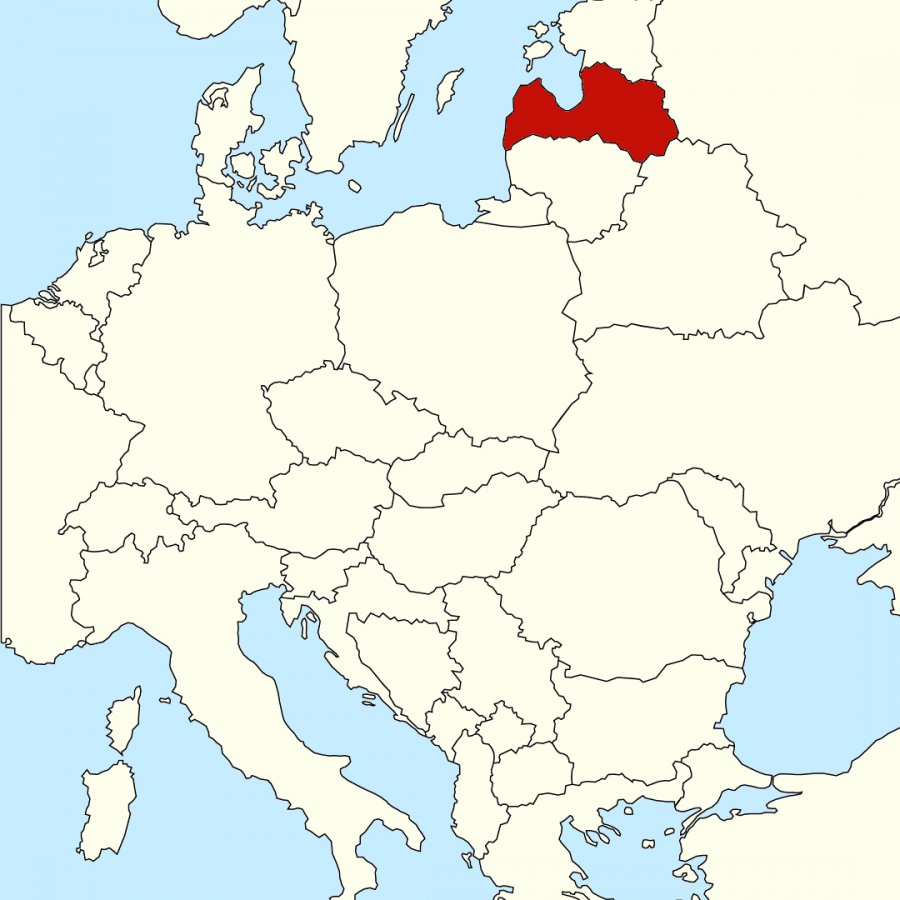 The Republic of Latvia, one of the three Baltic states, covers an area of 64,600 square kilometers. It borders Estonia and the Russian Federation to the North-east, Belarus to South-East and Lithuania to the South. Its population is approximately two million, half of which are ethnic Latvians, followed by ethnic Russians who represent one third of the total population. The official language is Latvian from the Baltic language group.

The present-day area of Latvia has been inhabited by Finno-Ugric tribes since 9,000 before Christ. Currently the largest minority in Latvia is the Russian-speaking population. The 19th century witnessed the birth of the Latvian movement for the right to self-determination. In 1922, this resulted in the independence of Latvia. However, this independence came to an end as a result of the 1939 Molotov-Ribbentrop pact, which divided territories between Germany and Russia. As provided for in the pact, the Baltic states were occupied by the Soviet Union. While Latvia came under German occupation from 1941 to 1944, after World War II it remained under Soviet occupation for another 40 years.

Being one of UNPO’s founding Members, Latvia gained independence following the August 1991 coup attempt in the Soviet Union. In September 1991, Latvia became a recognised Member of the United Nations.