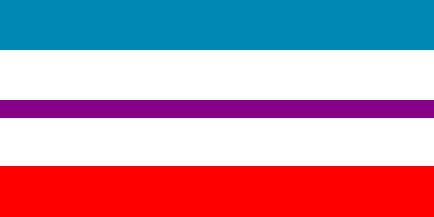 The Mari are a Finno-Urgic ethnic group consisting of approximately 750,000 people. About half of the ethnic Maris live along the Volga and Kama rivers in Russia in what is called the Mari El Republic, a federal subject of Russia. The Mari have their own distinct language, Mari, which is from the family of Uralic languages and written with the Cyrillic alphabet.

Tensions between Russian ethnic political leaders and the Mari have largely dominated the republic’s politics. There has also been widespread targeting of Mari opposition members, intellectuals and journalists. The Mari Ushem called upon the Russian government to intervene and grant the Mari minority protection.

While a Member of UNPO, the Mari advocated for the preservation and development of their national culture and identity and respect for their human rights.