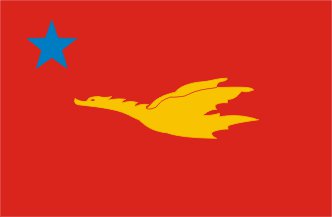 The Mon are an indigenous people who live in what is today’s Myanmar. There are around 800,000 people of Mon ancestry in Myanmar and another 100,000 in Thailand. The Mon speak their own language, Mon, which is part of the Monic Mon-Khmer branch of the Austro-Asiatic family and is related to Vietnamese and Khmer. Having been one of the earliest peoples to reside in Southeast Asia, the Mon were responsible for the spread of Theravada Buddhism in Indochina.

After the fall of their last sovereign kingdom in 1757, the Mon people gradually became “a people without a country”. Under the chronic Burman ethnocentric rule in particular, the Mon people lost their right to self-determination and were denied their cultural, political and religious rights. Access to housing and education for minorities was also restricted by the government.

The New Mon State Party waged an insurgency against the Burmese military, resulting in a ceasefire between the actors. Since then though, the Burmese central government decided to slowly re-centralise its powers. While a Member of the UNPO, the Mon Unity League attempted to peacefully resolve this issue by urging the international community to exert pressure on Burmese authorities who infringed upon human rights in their country.