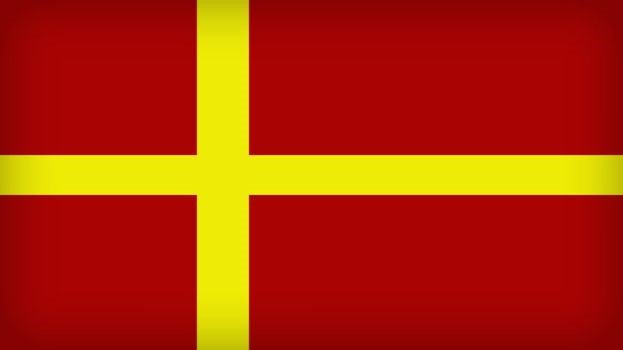 Scania (Skåneland) is situated on the southern part of the Scandinavian peninsula. The population of Scania is about 1.5 million, or 15 percent of the total population of Sweden. Scanians are the indigenous people of Scania. Historically, they are Protestant Lutheran Christians.

Scanian written history dates back to the early part of the last millennium. Its geographical position made it the stage for frequent Dano-Swedish wars whereby both powers competed for control over the region. Scania had experienced 430 years of self-rule before it came under Danish rule in the middle of the 10th century, up until 1658, when Sweden invaded Scania. Subsequent peace treaties guaranteed Scania the right to maintain its traditional self-rule and its own legislative body, but this provision was unilaterally nullified by the Swedish central government in 1719 and all parliamentary functions were moved to Stockholm.

The objectives of UNPO’s former Member, the Scanian Future Foundation, were regional self-determination in all aspects of everyday life and the preservation of regional languages and cultures. However, the Swedish government did not promote the creation of effective regional political decision-making institutions in accordance with European Union recommendations and opposed the development of any political development based on a distinct regional identity.