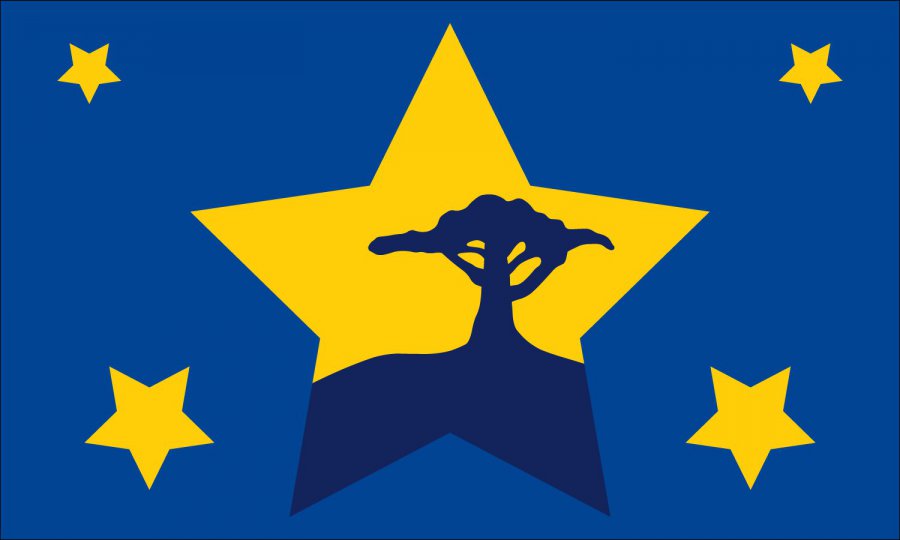 The Tsimshian are an indigenous people of the Pacific Northwest Coast and have occupied their territory for over 10,000 years. They consist of approximately 9,000 members of seven First Nations and are thus one of the largest First Nations peoples in the area. The Tsimshian speak the Sm’algyax language and practice traditions of the Tsimshian culture which are closely associated with the land, water, air and the natural resources surrounding them. The Tsimshian society is complex and unique in structure and function and is a matrilineal society with cultural identity transmitted through maternal ancestry.

Though much larger in number in the past, violence inflicted upon them by European colonisers and epidemics of infectious diseases throughout the late 19th century ravaged their communities. Throughout their history, the federal governments of Canada and the United States have legislated oppressive and assimilative policies that have forced many Tsimshians to move away from their traditional territory. They also suffer from discriminatory policies regarding their access to natural resources since the territory they have been occupying is rich in gold and other valuable materials.

During their time of UNPO membership, the Tsimshian were engaged in an ongoing campaign to reassert control over their traditional territory, as well as its resources, in line with the provisions of the Canadian constitution.