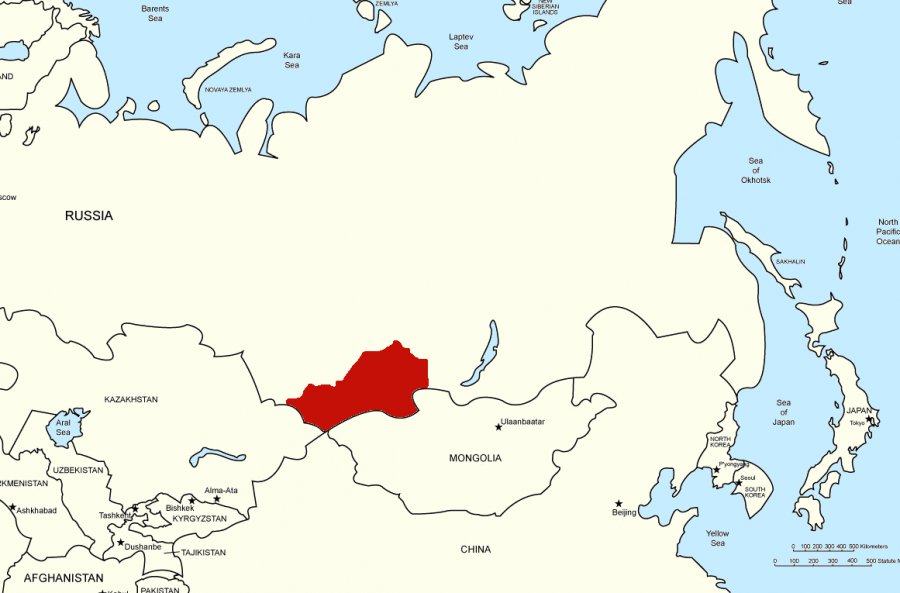 The Republic of Tuva is situated in the upper reaches of the Siberian Yenisey river and is inhabited by Tuvans, who make up approximately 90 percent of the region’s population. They are primarily pastoralists who belong to the Buddhist faith and speak a distinct Turkic language.

In 1207 Tuva became part of the Mongol Empire which it remained a part of until it was conquered by the last imperial dynasty of China, the Manchu Empire, in the 18th century.  Although it retained some degree of autonomy for over 20 years as the Tuvan People's Republic and was a de jure independent State between the two World Wars, it was effectively a client-state of the Soviet Union from 1921 and officially became a part of the Soviet Union in 1944. After the latter’s collapse, the economy of the Republic of Tuva underwent a process of restructuration towards an open market economy. Today, it is a federal subject of Russia.

When, in 1996, the Republic of Tuva became a Member of UNPO,  the republic’s main challenges were the overbearing political influence and pressure exerted by the Russian government and issues evolving around linguistic rights.