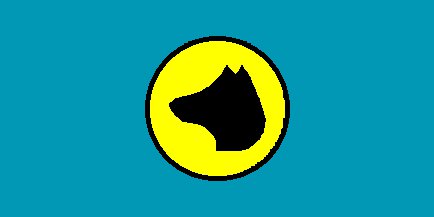 Gagauzia, formerly known as the Autonomous Territorial Unit of Moldova, today is an autonomous region in South-Eastern Moldova, at the border to the Republic of Ukraine. The Gagauz make up 82 percent of the region’s population of 137,500. The Gagauz are one of the once numerous Oguzian tribes that settled in the South-Western part of Europe in the 11th century, who speak the Gagauz language and are mostly Eastern Orthodox Christians.

Gagauzia has existed as early as the 13th century, along the Black Sea Coast of Northern Bulgaria. Beginning in the 15th century, the Gagauz’s homeland has been occupied by several large empires and other powers. Initially they became part of the Ottoman Empire, after which they lived under Russian rule, which due to a change in border agreements became Romanian.  A short period of German occupation followed during World War II.

Only after the collapse of the Soviet Union, when Moldova gained independence, the Gagauz people were able to speak up for themselves and their recognition. However, discriminatory policies in the late 1980s, such as the 1989 Law on Languages, undermined Gagauz’s right to self-determination. It was only after a five-year struggle and conflict with Moldova that, in 1994, the region of Gagauzia was officially recognised as autonomous within Moldova and retains this status to this day.