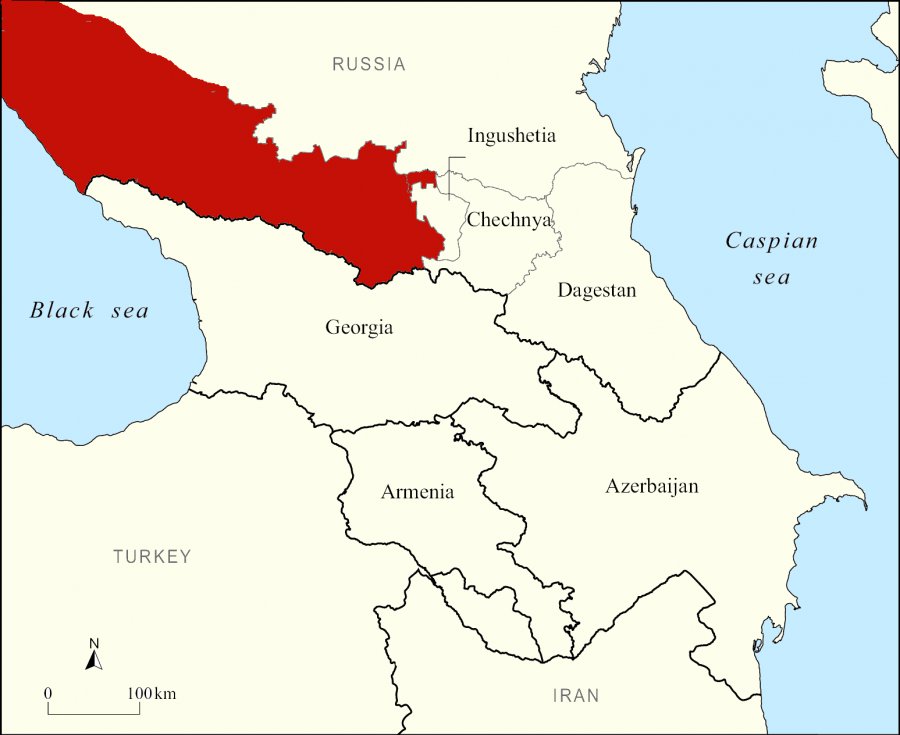 Circassia is a resource-rich region in the North Caucasus, along the Northeast shore of the Black Sea, and is the ancestral homeland of the Circassian people. Circassians speak a North-Caucasian language and, today, most of them practice the Hanafid strand of Sunni Islam.

Historic Cherkessia (Circassia) occupied the territory from the Black Sea in the west to the River Sunzhi (in present day Chechnya) in the east until the Russian conquest in the 1860s. Following the 19th century Russian conquest of the Caucasus, the majority were forced to migrate to the Ottoman Empire, a process which was accelerated in the 1860s with the murder and mass deportations of over 1.5 million Circassians, described as the “unknown genocide”. By 1897, there were only 217,000 Circassians left in Russia. According to a 2002 census, a little over 700,000 Circassians continue to live in their ancestral homeland.

While being a Member of UNPO, the aim of the ICA was to unite Circassians spiritually and politically and to preserve the ethnic unity of Circassians. The ICA urged the Russian Federation to acknowledge the 1864 genocide against the Circassians, to recognise the status of exiled people, to promote, resuscitate and preserve their language and culture and to undertake efforts to let them return to their homeland and maintain dual citizenship – that of their country of residence and Russian.