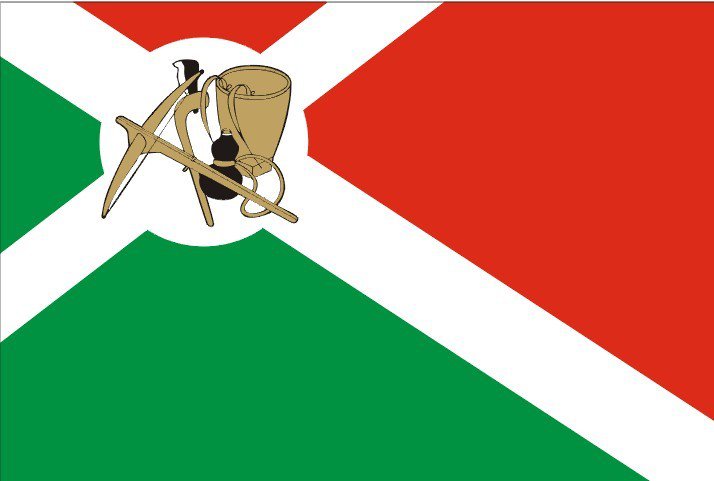 The Degar are an indigenous people of approximately one million who inhabit the central and western mountains of Vietnam and whose history goes back some 2,000 years.

At that time, the Montagnard people inhabited and controlled most of what are today’s Central Highlands in Vietnam. When Vietnamese and Cham groups slowly encroached on their territory, the Degar people were pushed from the coastal plains to the central mountains, where they live to this day.

In 1957, the Degar people formed a peaceful movement called Bajaraka seeking autonomy for their people, but only a year later, the government of South Vietnam arrested and imprisoned the movement's leaders. In 1961, the United States (US) began recruiting Degars for military service and 40,000 of them were recruited during the Vietnam War.

During its membership of UNPO, the MFI advocated for the preservation of the lives and culture of the indigenous Montagnard/Degar people. It called for an end to the systematic abuses of their human rights, particularly their rights to their ancestral territory and freedom of religion and their rights to health, education and self-governance.