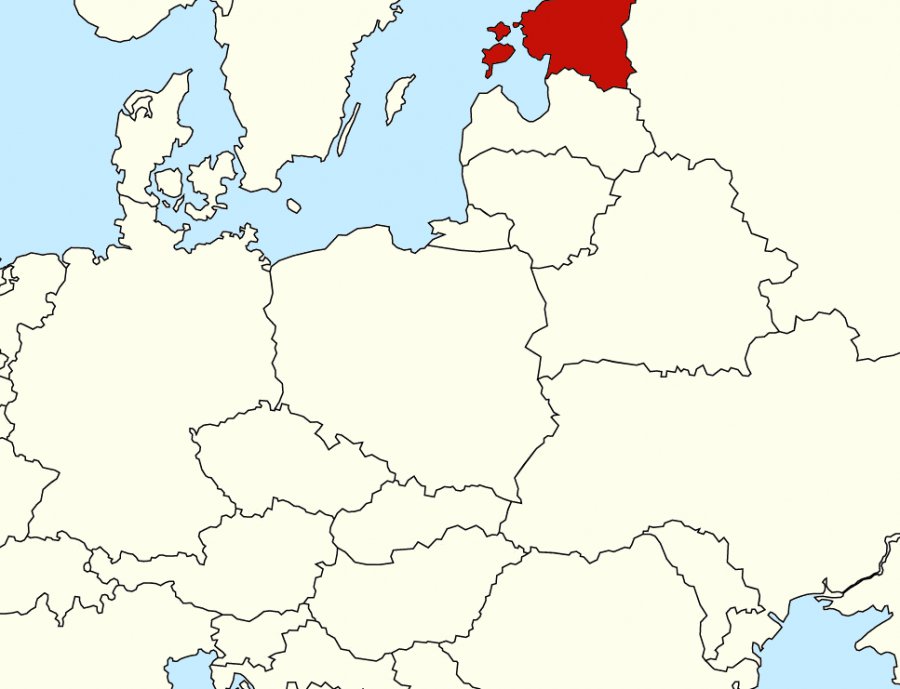 Estonia is the northernmost of the three Baltic states and is one of the eldest States in Europe. Throughout its history Estonia had been conquered many times, by Germans, Swedes, Poles and Russians. After the Russian Revolution, Estonia declared independence. It lasted until 1939 when Hitler and Stalin signed the Molotov-Ribbentrop Pact, after which Estonia became part of the Soviet Union.

After the failure of the so-called August putsch in Moscow in 1991, the opportunity opened for Estonia to re-declare itself an independent State. The re-independence of the Republic of Estonia was implemented in a peaceful way without any riots or bloodshed and was soon recognised by the Union of Soviet Socialist Republics and other countries.

Estonia was one of UNPO’s founding Members and fought for its independence which was gained after the fall of the Soviet Union in 1991, explaining the rather short duration of its membership.