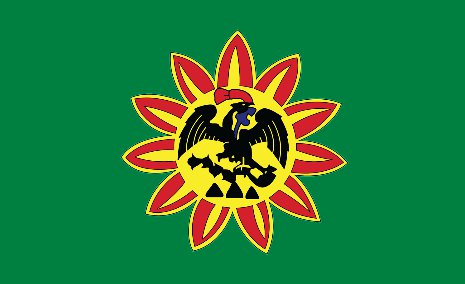 Nahuas are Native American peoples inhabiting central and eastern Mexico. The communities are located along the Balsas River or in the adjacent mountain, Sierra, between Mexcala and the borderline between the Guerrero and Puebla states. The Nahuas are the most numerous indigenous group in Guerrero state. About 2.5 million people currently speak Nahuatl of which over 40,000 people live in the Alto Balsas.

Settled in their region since the 12th century, the Nahuas fell victim to brutal Spanish colonialism in the 16th century. The Spanish tried to destroy the complex native society and the region’s indigenous population suffered under terrible epidemics that the Spanish had brought with them from Europe. Their suffering continued under the Mexican independent State, in particular due to the massive hydraulic dam projects, some of which the Nahuas were able to stop through wide-spread peaceful mobilisation.

UNPO’s former Member, the CPNAB, advocated for sustainable and autonomous development, the eradication of extreme poverty, the defense and promotion of their human and indigenous rights and the respect, preservation and diffusion of the Nahuas’ culture.