The 20th of May is the anniversary of East Timor’s recognition as an independent state, and its ascension to the UN as a member state. 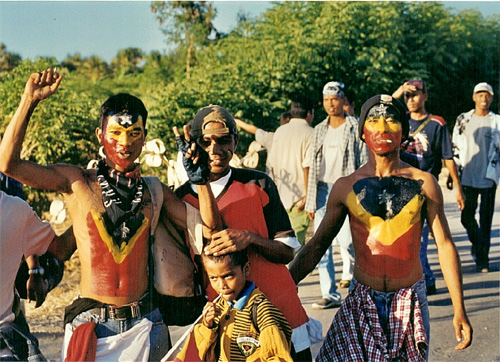 Today is the seventh anniversary of the Restoration of Independence, which celebrates the handover of government from the UN Transitional Administration for East Timor (UNTAET) to the Timorese in 2002. It also marks the day when East Timor became a member of the UN, the first new independent state of the 21st century.
East Timor is a former UNPO member, and now holds the status of supporting member. The UNPO is proud to have worked with East Timor towards the goal of independence, and would like to express its congratulations on reaching this landmark.