EES Week 4: Montagnards: "Minority in their own Homeland", Interview with Scott Johnson 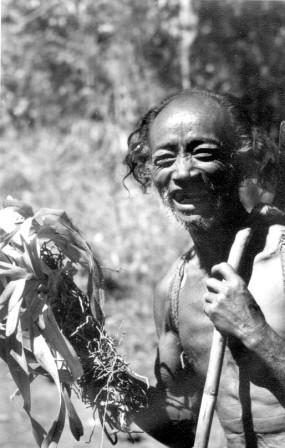 Human rights advocate, Scott Johnson, discusses the threat posed to the livelihoods of the Montagnards as their land is exploited by the Vietnamese government

The Montagnards are an indigenous group of people mainly located in central Vietnam but spanning across the Cambodian border and into Laos. They are one of the oldest peoples in Asia. Thirty or forty years ago, the Montagnards lived in tribal societies, with specific customs and ecologically-sound traditional farming systems.


The Montagnards are traditionally animists. They believe in a array of spirits and are deeply connected to the land. Their tribal societies revolved around the seasons, the spirits, the land, crop rotations, the forests – and the protection of the forests. The land is more than just land– it is an integral part of their life.

“Minorities in their own homeland”

The rights to ancestral land are at the forefront of indigenous peoples’ concerns across the world. In most areas of Vietnam however, ancestral lands have not been recognized with land titles which has allowed the government free rein to undertake projects as and when they see fit. Since 1975, the Vietnamese government has implemented resettlement programmes throughout the central highlands, commonly known as transmigration. This has entailed the confiscation of the Montagnards’ ancestral lands and forced relocation of the people to unused areas of poor farmland. Then, they resettle ethnic Vietnamese from the coast and from northern Vietnam onto the original lands. This has happened because of the population expansion of the Vietnamese people and the subsequent pressure on natural resources. The Montagnards’ entire way of life has been disrupted, much in the same way as Native Americans and Aboriginals in Australia had their traditional ways of life disrupted 200 years ago. The Montagnards have actually become minorities in their own homeland. 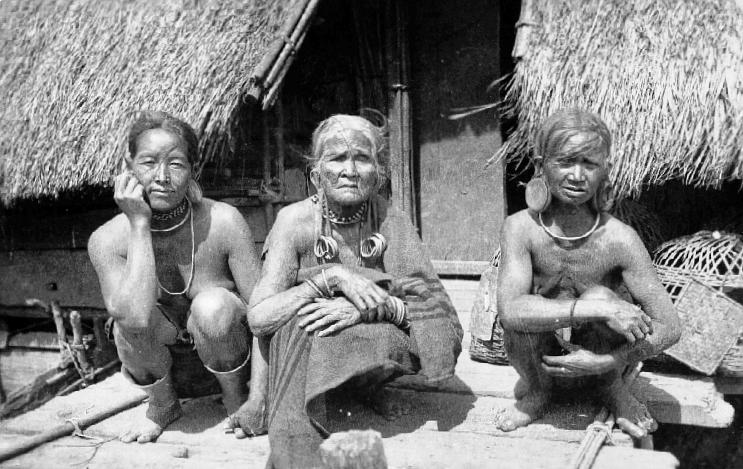 “An environmental disaster waiting to happen”

Exploiting the natural resources of the Montagnards’ ancestral lands for commercial use has also proven irresistible. Land has been confiscated by the government to be turned into very lucrative state-controlled coffee plantations. The military also run highly profitable logging companies in the region. This has lead to the destruction of the once-great rainforests, most of which have now been erased from the Vietnamese landscape.

I remember seeing one giant convoy of 30 or 40 giant trucks carrying logs out of the rainforests in the late 90’s. But today, they’ve already taken most of what they could get out of the central highlands – there’s nothing left. Now, they’re moving into Cambodia and Laos – in collaboration with those governments. These three “triangle” governments shift logs from one country to another to erase the logging trail and evade their own state-imposed controls and quotas. It’s an environmental disaster waiting to happen.

Even though controls have been put in place, and the resources are found in indigenous people’s lands, the local populations see nothing of the huge profits. I think that what the Vietnamese government says and does are two completely different things. They try to appease the communities. They may say they are doing this or that for the ethnic minorities but– well, they give you a handful of rice with one hand, and they stab you in the back with the other.

When I visited a Jarai village in Kontum, things seemed fine at first. You see concrete wells and the official guides you have been provided with will say “isn’t this great, the Vietnamese government has given this village a concrete well. They give them water, they look after them”. But when I made some inquiries, I found that these villagers had been relocated to a really dry area in the south. The farmland was very poor and there was not much of it. The villagers told me it was very very hot and far from any natural water sources. The reason the well was built, was because there was no water! Imagine removing a population from their ancestral lands, moving them to terrible farmland, to such an arid area far from any water source - and day in and day out they have to live like that! You can see the animosity building up. And what happened to their ancestral lands? They were probably transferred into coffee plantations.

The locals have been totally sidelined and indeed, live in absolute poverty. All the money goes to the fat cats up at the top – the government officials and the military who control the logging. 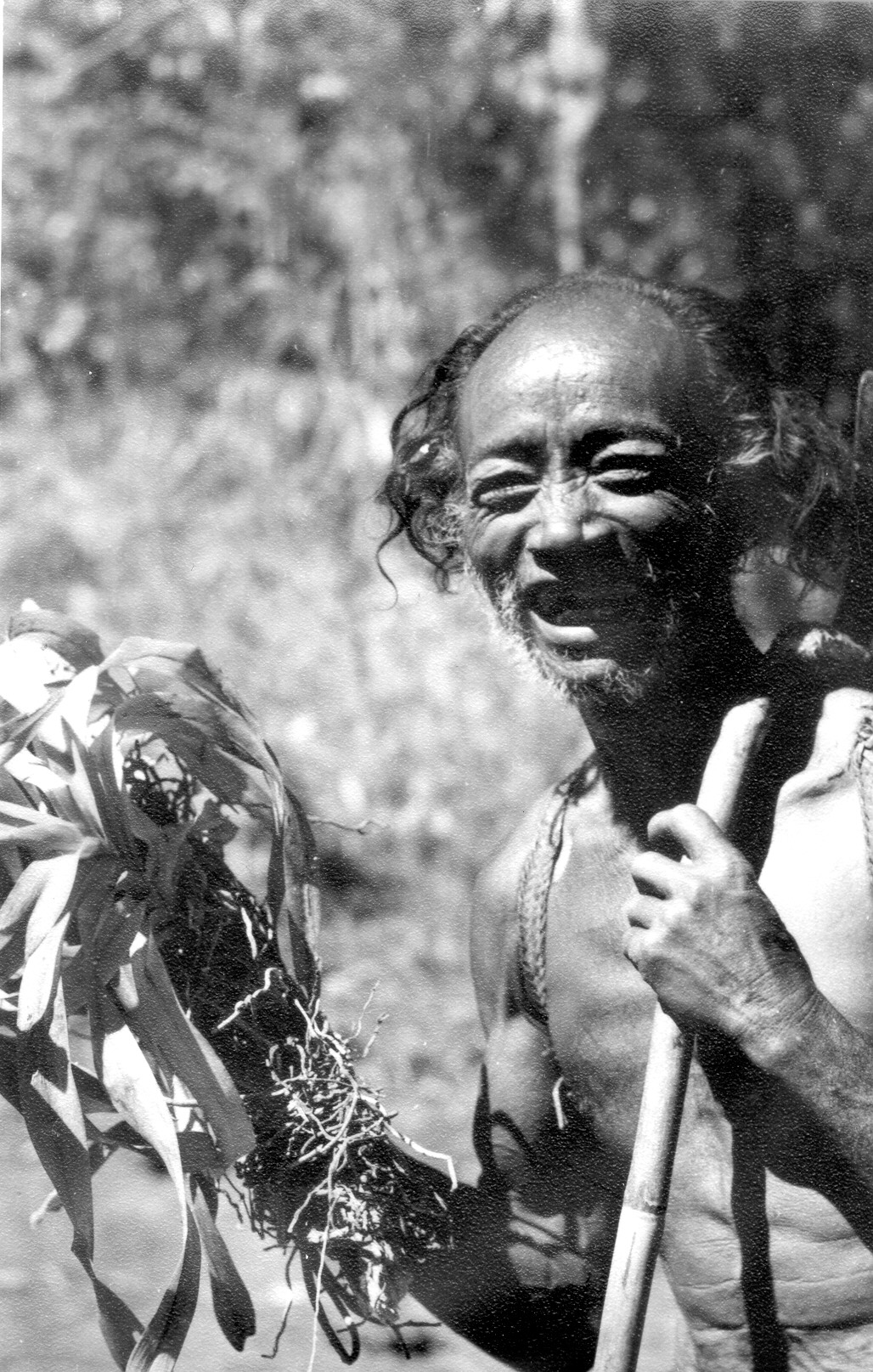 “The Future is pretty bleak”

The mainstream media is pretty much unaware of the issue. The Montagnard populations staged public protests in 2001 and 2004. In April 2004, they planned a public prayer vigil held over Easter. Thousands of Montagnards marched from their villages up the mountains to the highland villages. The government responded with brute military force. The 2001 demonstrations also resulted in many arrests and killings and in a whole section of the country being completely closed off with military tape. The area is inaccessible to international observers and NGOs. I know that many people were killed too – and there are hundreds of people still in prison today.


I really feel saddened by the future actually. I think that the only way these countries are ever going to come around, is if there’s some sort of international pressure mounted against them. But really, the future is pretty bleak. 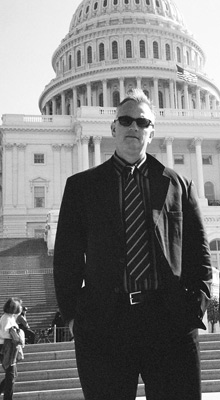