The Congress of World Hmong People has reported the disappearance of three Hmong minors and their accompanying adult since 12 March 2020. They were last seen at a check point in Paksan, Laos. Two weeks later, the vehicle which was transporting the group at the time of their disappearance was found off a hill with two dead bodies inside - the driver and his father - bearing marks of torture. The site where the car was found is about 100 kilometers away from the check point in Paksan.

On 10 March 2020, an elderly ChaoFa Hmong named Vacher Her (80) and three girls (Zoua Her, 18; Kia Vang, 17; Moua Vang, 15) left their refugee in the jungles of Xaisombun special zone in the search for better living conditions in Thailand. Mr Vacher Her’s son, Naoleng Her, had  decided to let his father relocate abroad for security reasons, as he feared he would be tortured by Laotian military if surrended.  Naoleng decided to let his daughter go with the grandfather, as well as two other minors.

Two days later, the group informed Naoleng Her via phone that it had reached the Mekong River near the capital Vientiane, about 16h00. However, their vehicle couldn't cross to Thailand so they had to return. Upon arriving at a check point in Paksan, Laos, at around 19h00, their communication was cut off. Mr. Naoleng attempted to call several times but the phones only rang without response.

The next day, the driver's wife and mother went to Paksan to search for the group. They visited nearby villages and prisons in the area and asked at authority offices for their relatives, but no one was found.

Two weeks later, a video clip was posted on YouTube showing the vehicle that transported the group led by Vacher Her off a hill in Phou Makthao Mouang Mo area, about 100 kilometers away from Paksan. The bodies of two men - the driver and his father - were found inside the car, bearing marks of torture. Witnesses reported that in light of the cruelty of the torture marks, there were no doubts that the driver and his father had been already dead when the car was pushed off the hill, ruling out the chance of a car accident.

The UNPO has informed relevant agencies of the United Nations of the incident and urged for pressure on Laotian authorities to investigate the case immediately. 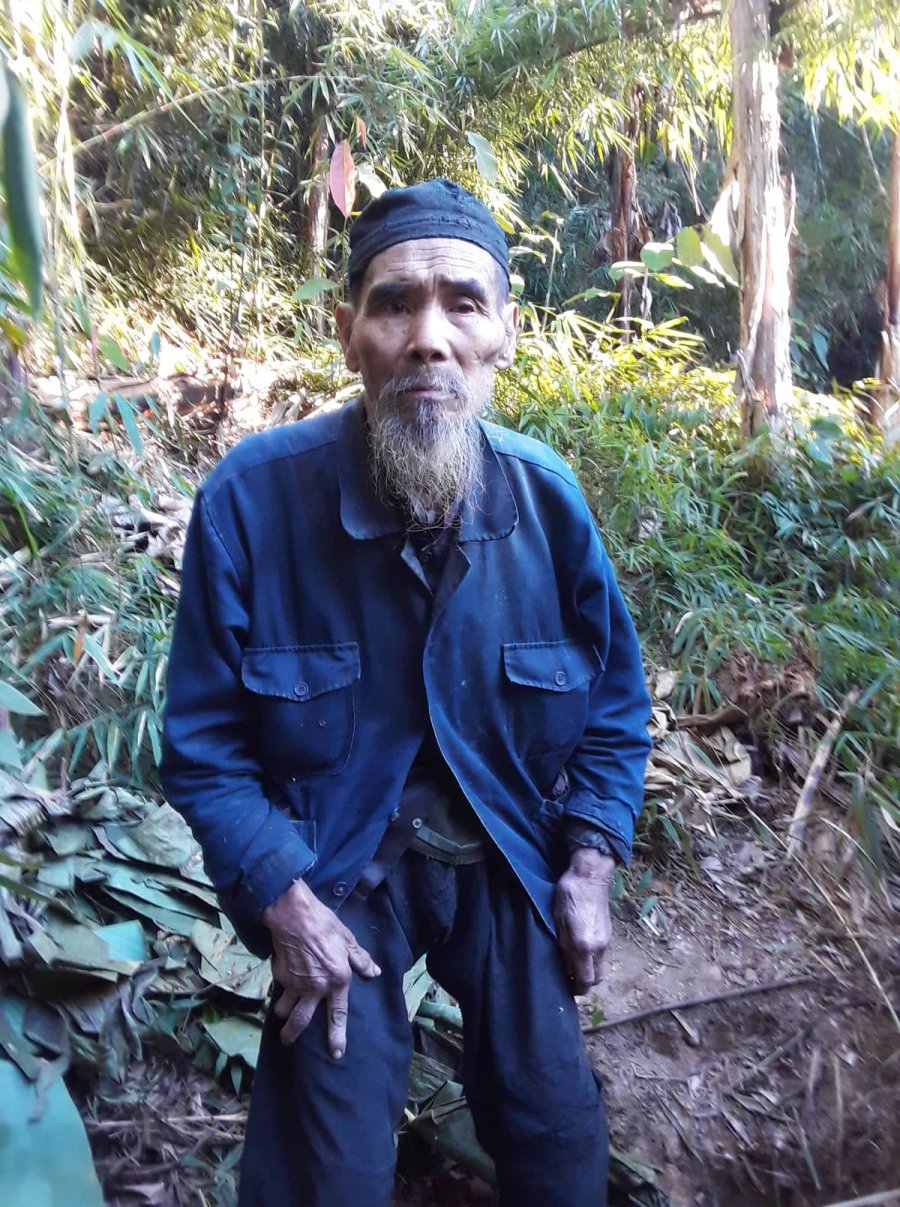