Roundtable at the European Parliament Addresses Compromised Space at the UN

On 6 November 2019, the Unrepresented Nations and Peoples Organization (UNPO) organised a roundtable discussion at the European Parliament titled Compromised Space: How the EU can address bullying, blocking and reprisals at the United Nations. The event, hosted by MEP Isabel Santos (S&D), brought together unrepresented diplomats, human rights activists, Members of the European Parliament (MEPs), embassy representatives and NGOs to discuss the challenges faced by unrepresented peoples in accessing international forums such as the United Nations.

UNPO’s US Representative Fernando Burgés initiated the roundtable by introducing the report and the concept of "unrepresented diplomats" – representatives of a nation or people that are not represented at the UN or other international forums and therefore lack the adequate platform to voice their concerns. As UNPO’s members often face persecution on cultural, religious and social grounds, Mr Burgés argued that they are particularly vulnerable to exclusion from international human rights mechanisms. 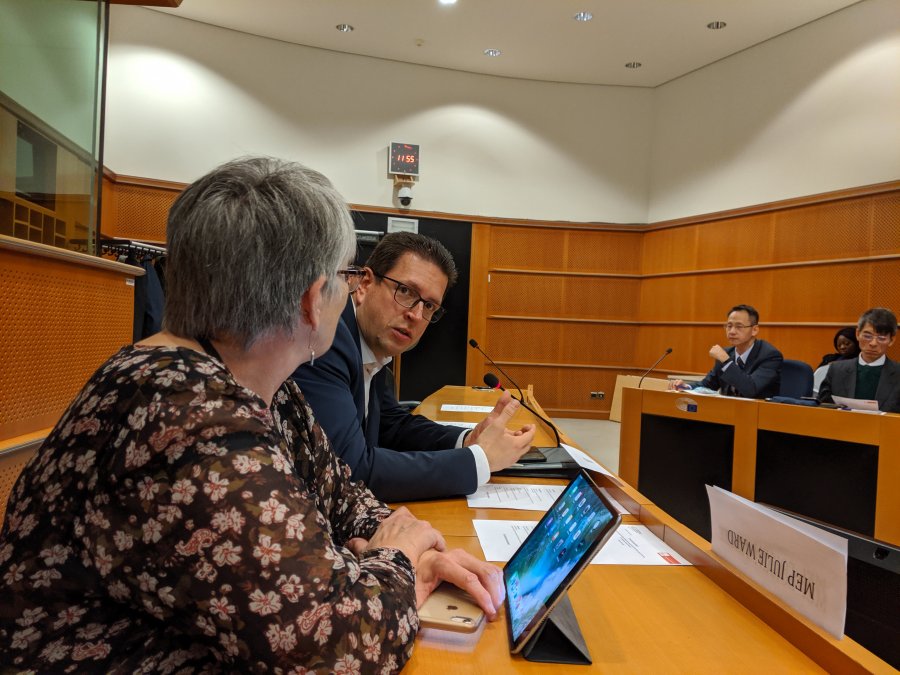 The first speaker of the panel, UN Representative of the Association for Human Rights in Kurdistan of Iran in Geneva (KMMK-G), Taimoor Aliassi, firstly presented a picture of the situation for minorities in Iran. He argued that both Iran’s constitution and wider policy are discriminatory and repressive. Exemplary of this hostile anti-minority policy is the fact that over half of political prisoners in Iran are Kurdish. Moreover, Mr. Aliassi addressed how government-sponsored NGOs (GONGOs) have actively tried to prevent Kurdish NGOs from participating in the UN in Geneva.

These multiple issues Kurdish people are facing in Iran and abroad were also highlighted by Hesam Dastpish, Representative to EU & Belgium of the Democratic Party of Iranian Kurdistan (PDKI). Mr Dastpish talked about how the Iranian regime justified the persecution of Kurds by means of a security discourse. This extends to the UN system as well, as Iran continues to label Kurdish human rights defenders as terrorists, preventing them to be heard.

The third panellist, Ahwaz human rights activist Mona Silavi, highlighted the importance of civil society groups for durable solutions to conflicts. Astrong civil society, she argued, guarantees protests movements to remain peaceful, which in the end enhances the prospect of a peaceful solution; that is why it is important for the UN to facilitate civil society groups. In the face of the problematic aspects of ECOSOC status and corruption within the UN, what is also needed is more training for minority groups and civil society. 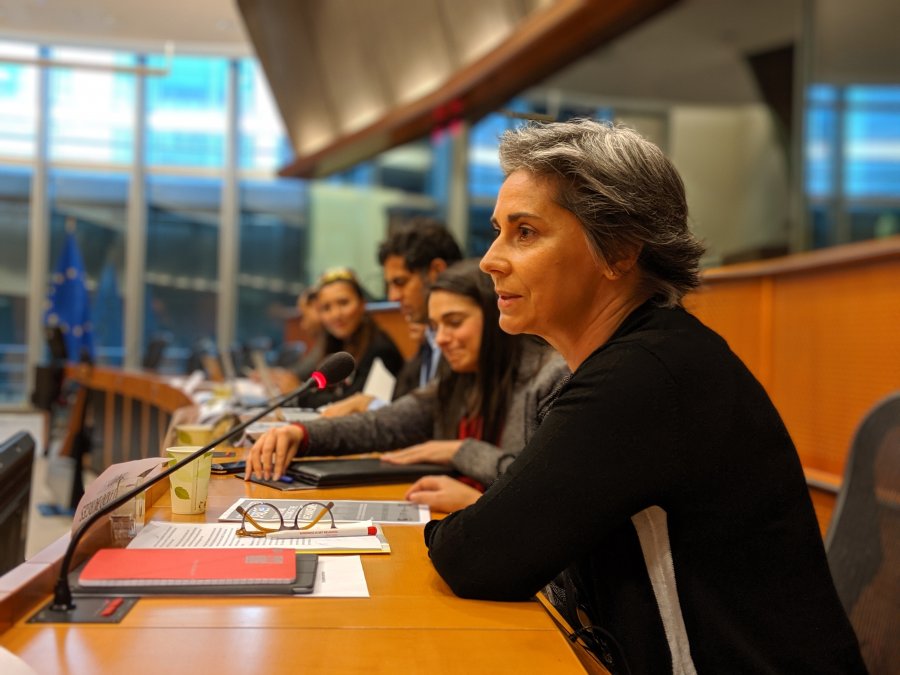 Finally, Dr Naseer Dashti, Executive President of Baloch Human Rights Council (BHRC) discussed how Pakistan has engaged in a military operation against the Baloch people. He shared his personal endeavours at the UN, where he tried to engage with the UN’s human rights mechanisms to speak about the situation of the Baloch people. However, while the Pakistani government increased the repression of Baloch people, at the UN Mr Dashti was prevented from sharing the plight of the Baloch as the process was continuously delayed.

Ultimately, all testimonies shared during the roundtable discussion highlighted how the space for human rights defenders and civil society has been shrinking, both domestically in countries with repressive regimes as well as within the UN and its human rights mechanisms. All participants recognised that the increasing challenges, including discrimination, harassment, the presence of GONGOs and difficulties obtaining ECOSOC status need to be addressed appropriately by the international community.