UNPO Event in Washington D.C Discusses How the International Community Can Encourage Religious Freedom in Pakistan

On 17 July 2019, UNPO held a side-event to the US Ministerial to Advance Religious Freedom titled ‘Pakistan as a Country of Particular Concern (CPC) under the International Religious Freedom Act (IRFA): What now?’, in Washington DC. The event brought together a diverse group of speakers, including policymakers, advocates and representatives of religious minorities, who shared an overview of the plight of religious minorities in Pakistan and discussed how the international community, particularly the US through its foreign policy, can encourage religious freedom in Pakistan in light of its recent designation as a Country of Particular Concern.

Ms Dua Kalhoro, Representative of World Sindhi Congress (WSC), began by shedding light on the violence and discrimination faced by Sindhi Hindus, who are victims of kidnappings, forced conversions, killings, bonded labour and lack of political representation. Ms Kalhoro particularly stressed the issue of forced conversion of Hindu girls to Islam and the enabling role of the police and state authorities in that regard. She expressed that instead of taking adequate measures to curtail religious intolerance, the Pakistani government has only aggravated it by maintaining the blasphemy laws and failing to take concrete action against groups who promote violence against religious minorities.

Mr Munawar “Sufi” Laghari, Executive Director of Sindhi Foundation, deplored the widespread killing of the Sufis of Sindh. He spoke about the Sufi Sindhi activists who fought against the state and were subsequently imprisoned and killed, including Irshad Ranjhani who was killed by outsiders. He expressed frustration over the fact that despite the failure of the Pakistani government to prevent the ongoing attacks against the Sufis of Sindh, including the recent extremist attack at a Sufi shrine killing one-hundred and fifty persons, the United States continues to fund Pakistan. Mr Laghari, however, lauded the lobbying in Congress which helped to slightly diminish those funds.

Ms Eiga Kenny, Representative of Centre for Legal Aid Assistance and Settlement (CLAAS), highlighted the institutionalized discrimination against religious minorities in Pakistan by stating that while on one hand, the Constitution of Pakistan states that all citizens are equal under the law, on the other it refrains non-Muslim citizens from holding government office. She also drew attention to Pakistan’s discriminatory blasphemy laws which sanction violence against religious minorities and noted that most cases of discrimination, particularly those of forced conversions, go unreported because of death threats received by the families and the fear of violent retaliation. “Pakistan has made a deliberate, conscious decision to use religious identity as a tool to further its national security interests”, she concluded. 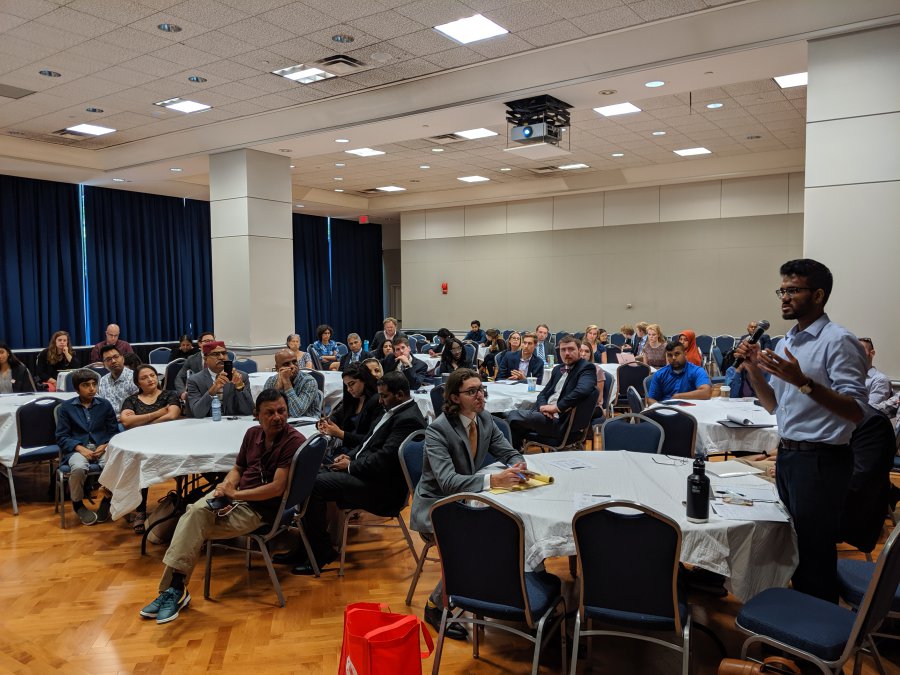 Mr Ismail Royer, Director of the Islam and Religious Freedom Action at The Religious Freedom Institute focused on the need for a pragmatic approach, which takes account of the ground realities, to combat religious persecutions in Pakistan. He noted that the Muslim and other religious groups will not secularize and therefore it is important to find solutions which can be effective on the ground. “The critical thing to do is to appeal to the fact of what it means to be a good Muslim, which is not any of the characteristics of discrimination that is taking place against these minorities”, he stated. Mr Royer also encouraged different religious groups, such as Shias and Sunnis, to engage in constructive dialogue with each other in a way that has a positive effect. 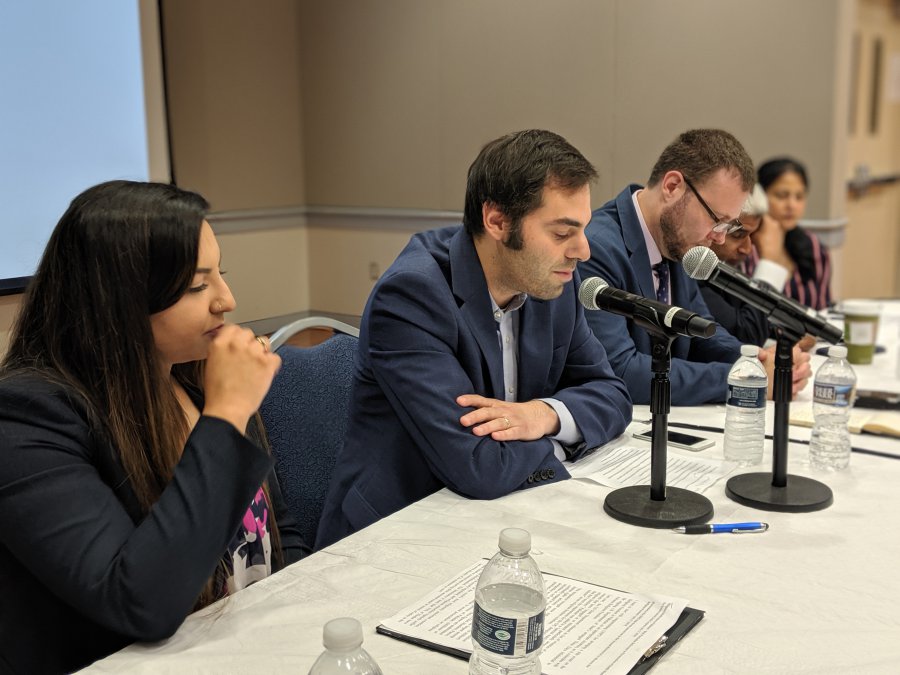 Mr Michael Kugelman, Deputy Director of the Asia Program and Senior Associate for South Asia at Wilson Center, offered a "reality check", reminding that " the pattern of policy for the Trump administration has been highly critical of Pakistan and its policy, without actually taking any steps”, he said. Mr Kugelman noted that in light of the situation in Afghanistan, it is highly unlikely that the United States will use any coercion tactics against Pakistan since that may cause Pakistan to shut down the supply routes aiding the U.S and NATO forces operating in Afghanistan, which would require them to find a different, costlier route for supplies. He added that any such coercion tactics could also jeopardize the peace negotiations with the Taliban, a risk the United States is not willing to take. In addition, given its own recent poor record of religious tolerance, the United States is not in the best position to call out Pakistan for its failure to prevent religious discrimination.