Get to know Sana Mobarak, a devoted women's rights activist from South Yemen.

Sana is from South Yemen. She is a young pediatrician and writer, as well as an activist.

What is the issue in South Yemen?

After a period of occupation by Great Britain, from 1967 to 1990, South Yemen became politically independent and known as the People’s Democratic Republic of Yemen. More recently, Yemen opted for unity between North and South Yemen. Shortly after the announcement of this unification, which Sana considers to have been made through a failed political process, Yemen began waging various wars.

The people from South Yemen, after years of marginalisation, are demanding respect for their right for self-determination and “disunity” between the North and the South.

The South is currently under the leadership of a tribal religious group, the Houthis, which ultimately wish to gain control over the whole of Yemen. The South built a resistance to this leadership, also struggling for the Southerners’ land.

Sana deplores the fact that what is going on in Yemen is largely ignored by the international community. 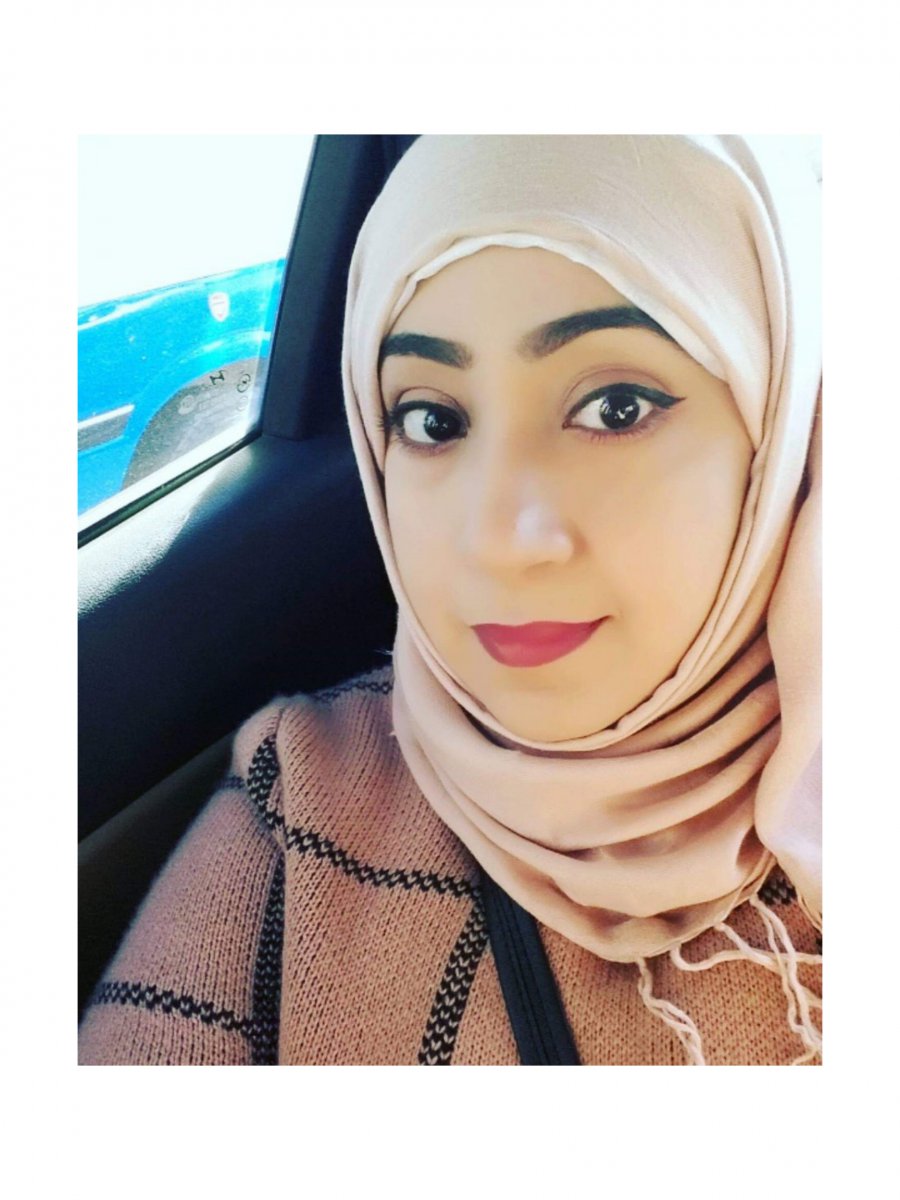 What is Sana doing as an activist?

Sana became an activist when she started writing for various Arabic and local newspapers, magazines and blogs. Her fields of specialisation are human rights, humanity, freedom and politics. She also wrote a book three years ago. Her writings are largely focussed on humanity, fundamental rights and freedom.

What is her main motivation in her work?

Sana understood that, as a woman in Yemen, she could spread ideas. As a writer, she can influence people. This led her to be involved in feminism and politics.

How does her activism create change?

As a feminist and political activist, Sana believes that empowering women and giving them a chance to take part in public life is a good thing. She wants them to express themselves and wishes to teach them to use their values and ideas in creative, productive ways to create change.

What is the situation of women in South Yemen?

According to Sana, before Yemen’s unity, women’s rights used to be more respected and the gender gap was smaller than it currently is. The religious authorities reduced the power of the women. They are not allowed to dress as they want, to make decisions for themselves and they endure forced marriages. They do not have a say in daily issues that clearly belong to them. In all of Yemen, women face challenges and are unable to raise their voices because a woman talking about politics is considered strange.

Overall, Sana considers that women are not prepared enough for the challenges they have to face in Yemen, especially in a context of war. Religious extremist powers are minimising the authority and power of women and the importance of their position in society. Gender equality is something Yemeni women do not have at all. The differences are huge between genders, according to Sana. Illiteracy among women is important. The opportunities for work or the permission to go out and practice sports are not things most South Yemeni women are entitled to. They live in violence in general but also domestic violence at home.

What are the main challenges Sana faces?

Sana says the main challenge she faces is acceptance. Indeed, she is from a community that has religious and tribal roots. Power is in the hands of men only. As a female, Sana faces challenges on a daily basis as she has to prove that she is good enough to be heard. People do understand what she says but because she is a woman, people hear but do not listen. She faces challenges based on her activities, not solely because she is a woman but also because she demands respect for values that are rejected by the community. 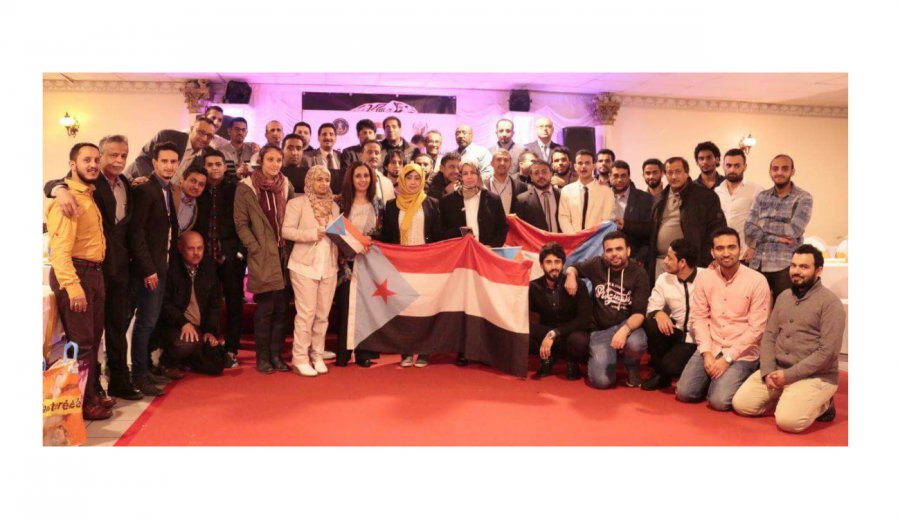 What does Sana wish for South Yemen’s future?

Sana wants South Yemen to be independent and to be at peace with North Yemen.  She clearly stands for the right to self-determination.

Independence means many things to Sana. It is a human right she is demanding, as a woman, to have her control and authority in the community she is living in. Independence also means peace for Sana, as it would be peace for both Yemen, South and North, if independence was declared. Sana is convinced everybody could live in peace by living in two separate countries. According to her, it would be better than one country fueled by conflicts and violence.

Do you want to hear more from Sana?

One of her media participations

Watch our interview with Sana here!