Get to know Dinknesh, a devoted Oromo activist. 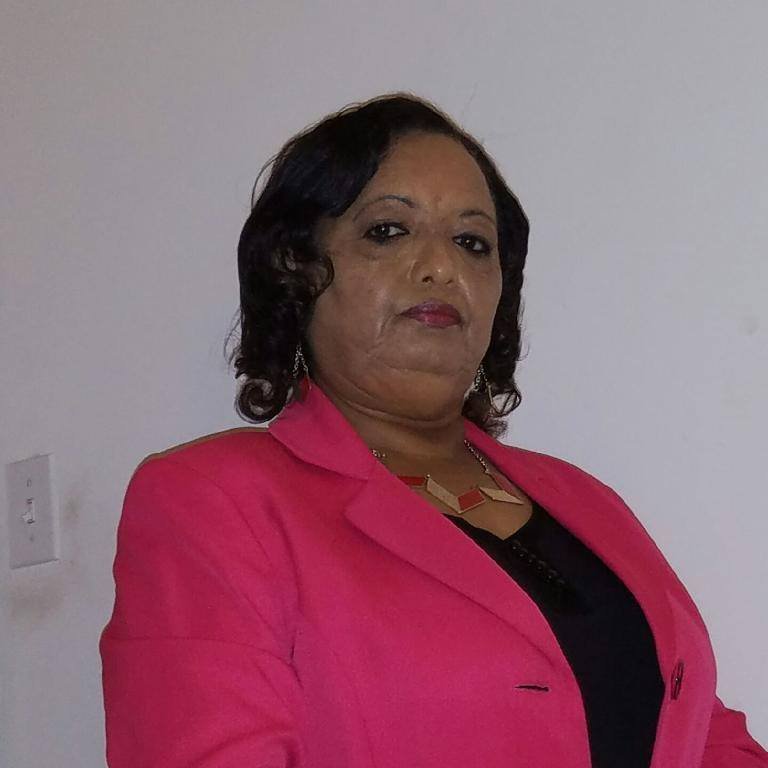 Dinknesh is an Oromo woman. She is the founder of the International Oromo Women’s Organization, a non-profit organisation registered in the United States. She grew up in Oromia, Ethiopia. She defines herself as a devoted daughter, mother, wife and sister. She is against any form of discrimination and stands up to bring social change and especially for women’s empowerment.

What is the Oromos’ main issue?

Dinknesh comes from the largest ethnic group in Ethiopia: the Oromos. They have been oppressed by the Abyssinians for over a century. The Abyssinian system oppresses Oromo people, and women in particular. Not only do the Oromo face political and economic inequality compared to the other groups in Ethiopia, but they also have been the victims of mass killings and arbitrary arrests by the government. The Oromos today want to live peacefully, which is why they are fighting for their freedoms and right to self-determination.

People’s level of understanding of the Oromos’ situation varies. It is hard for Dinknesh to find a solution and people who want to contribute to that solution.

What is the women’s situation in Oromia?

The state of oppression is very deep in general but Oromo women face even greater difficulty. In this context, Dinknesh stands for peace and women’s rights. “Abyssinians treat Oromo women poorly. If a woman proposes a constructive idea, it doesn’t get proper attention as women are discriminated against up to a level where they are not considered as human beings”, Dinknesh says.

What motivated Dinknesh to become an activist?

Dinknesh experienced discrimination from a very young age, as during elementary school, during students council’s elections, a boy was prefered to her as a president despite her having the highest grades. This event motivated her to lead a fight against discrimination against women. 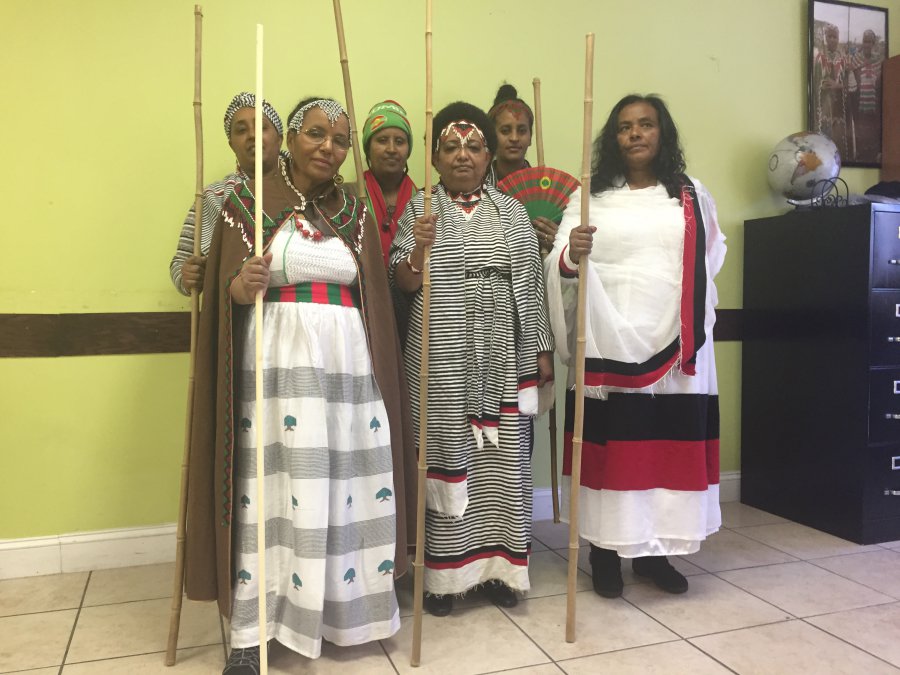 What does self-determination mean to Dinknesh?

Self-determination is a process by which one can take control of her/his whole life, decide freely what is good for her/him or not, what is important to her/him.  Beyond self-determination, independence, for Dinknesh, would give people the power to act freely.

The key to self-determination, according to her, would be to empower oppressed people and stand for their rights as human beings. In her day-to-day work, one other key aspect is organisation. If one wants to stand for peace and especially for women and their rights, being organised is vital.

One last word from Dinknesh

“The international community and humanitarian organisations have to take appropriate action to stop the Ethiopian government’s brutality against the Oromos.”