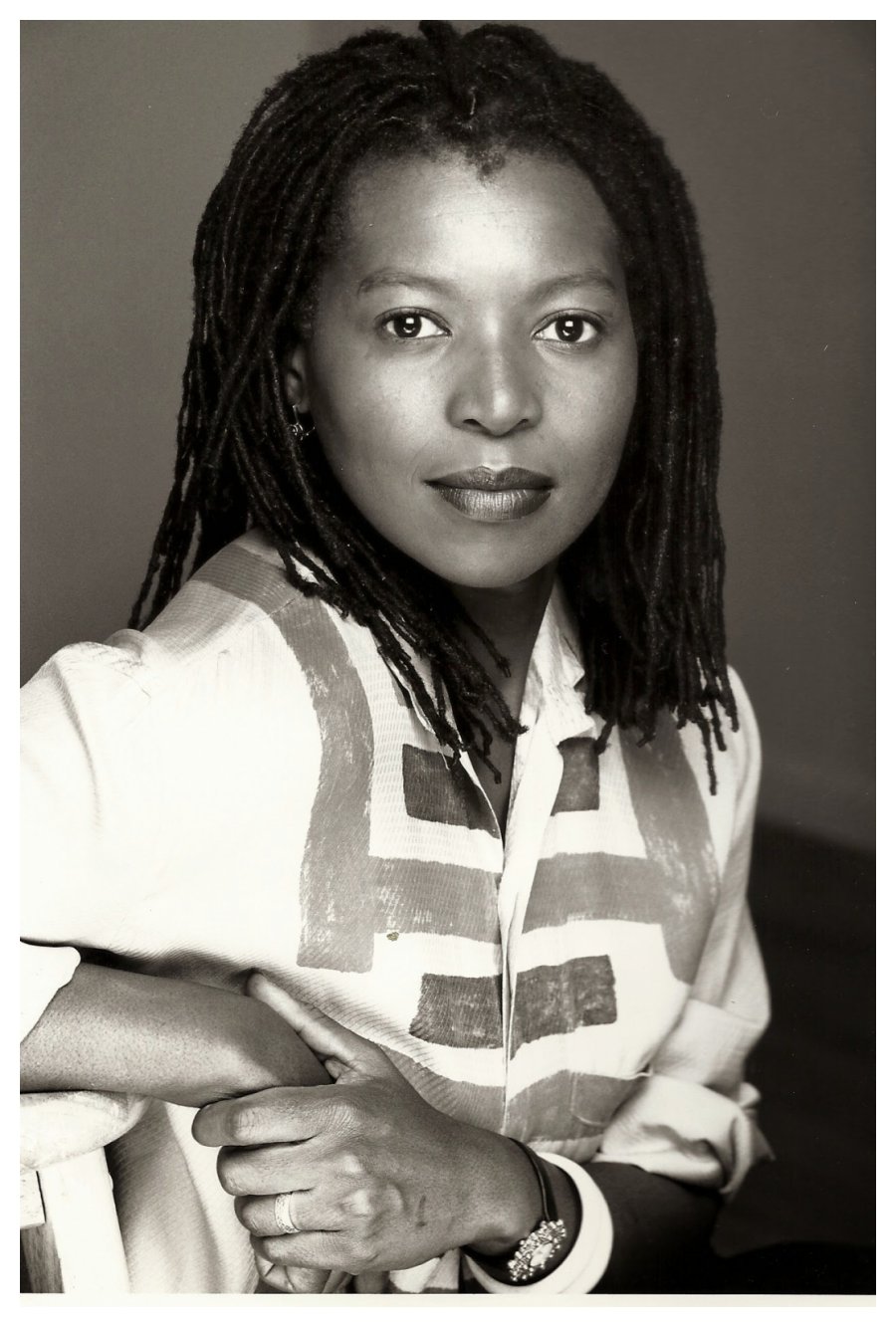 She is a talented actress and played in engaged movies such as "Cry Freedom", directed by Richard Attenborough.

She is currently presenting her project Wade in the Water across the world, with the next performances scheduled in May in Mexico. Wade in the Water is a hybrid, multi-generational, archival encounter. In it Mukwae meets her great grandfather King Lewanika of Barotseland (1842-1916) in the ever present past in dreamtime. Through an archive of photographs, she passes between her indigenous and western identities which collide and blurs the lines between exhibit, documentary, and performance, between old and new, and between spiritual, blues, hip-hop, opera and ancestral sounds. 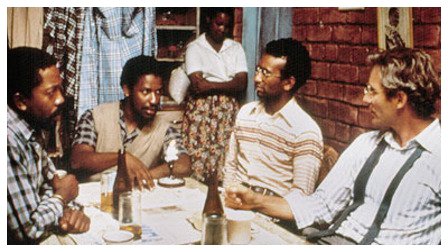 What type of activism is she involved in? 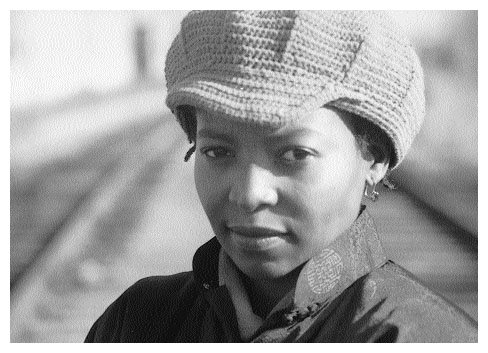 Mukwae is a combination of an artist and an activist and therefore calls herself an “artivist”. She has been working with UNPO Member the Barotse National Free Alliance (BNFA) for long to actualise the Barotse National Council Resolution of 2012, aiming at bringing a peaceful solution to the conflict between Barotseland and Zambia.

Her work involves research, writing, lobbying and leading a team of international and Barotse lawyers to build legal cases against the illegal occupation of Barotseland by Zambia.

She is the link between the international community and the diaspora of Barotse people in exile. She steps in when activists have issues. Whenever they are struggling with health problems, or seeking political asylum, for instance, she is the one to contact specialised human rights organisations to help them out. She is als the one bringing the case of Barotseland in the framework of the United Nations’ Universal Periodic Review process in Geneva. She sometimes meets heads of State to discuss the Barotse issue and to raise awareness about cases of Barotse youth and leaders who are imprisoned due to their activism.

What about Barotseland and its people?

Barotseland is the traditional land of the Barotse and comprises the upper Zambezi Valley, in Southern Central Africa. Nowadays, the Barotse territory falls largely within the borders of Zambia and coincides with the delimitations of the Western Province of Zambia.

Barotseland comprises more than five million people and 33 different ethnic groups, spread between Botswana, Zimbabwe, Angola, Namibia and Zambia. They are all related by kinship and blood. They consider themselves as a family who was separated by the Berlin Treaty.

What is the main issue facing Barotseland?

Barotseland suffers from the consequences of colonialism, which have made the Barotse migrants and deprived them from crossing borders and acting freely.

Since the Berlin Treaty, they have been negotiating with colonial powers for respect for their right to self-determination and sovereignty. Today they consider themselves as an oppressed people in Zambia with a treaty supposed to protect them called the Barotseland Agreement.

In 1969, Zambia started to imprison them and separate them from their lands. The people of Barotseland consider current Zambian control over the territory to be in violation of the 1964 Barotseland Agreement, which transferred all the obligations and rights regarding Barotseland to the Government of Zambia, under the clear provision that Barotse were to remain autonomous. However, instead of becoming an autonomous region, Barotseland found itself dispossessed of the status of autonomous region and incorporated into Zambia as an ordinary province. 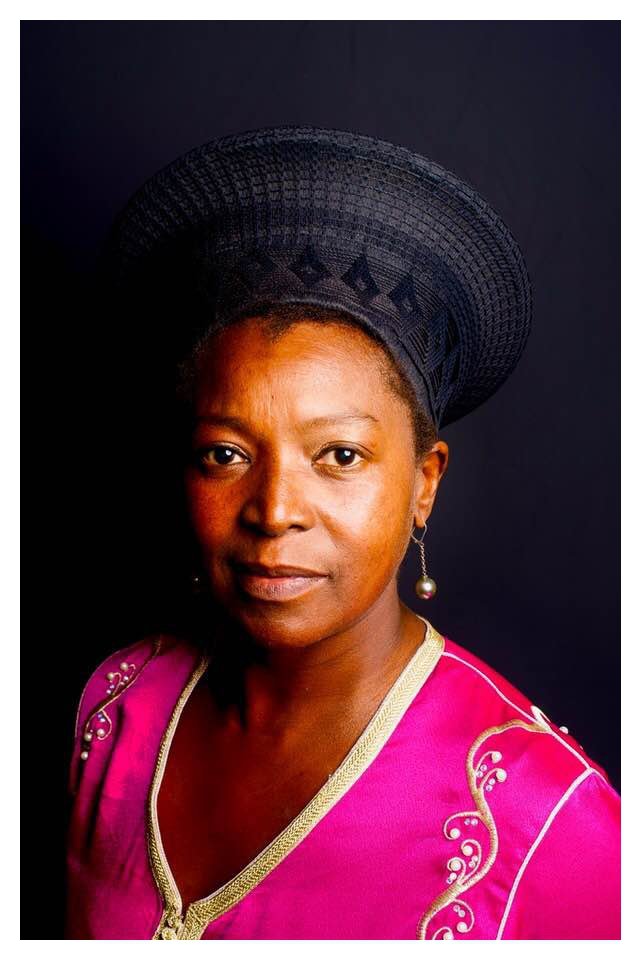 Mukwae was influenced by her great great grandfather, King Lewanika, who died in 1916. He was a prominent figure at the end of the victory era. She feels she has an ancestral connexion with him.

She was also influenced by her father, an ambassador, who always encouraged her to speak up, present her perspective and be politically engaged.

What is the situation of women in Barotseland?

Barotseland was founded by a woman, Queen Buyu.  The Barotse therefore have a strong system of matrilineality. As a princess, Mukwae never felt oppressed, and is even quite respected in Barotseland. But since Christianity was introduced in the country, patriarchy slowly grew in their system. Women are denied power, compared to what used to be in the past.

What are the main challenges Mukwae faces in her work?

It is hard for Mukwae be denied recognition of the fact that she is part of “a grand nation” such as Barotseland. The most challenging she ever faced was embracing her lineage and accepting her princess status. “This status is not about Disney, it is real”, she says. “People believe that a princess is supposed to be glamorous. But actually the true meaning of it is that she has to sacrifice herself on so many levels for the wellbeing of her people. This is a very African perspective: collective consciousness.” Other people matter to Mukwae.

What motivated Mukwae to become a Barotse activist?

Mukwae says she grew up as a princess and it motivated her to protect her cultural heritage and to determine her own identity. While traveling around the world, she experienced revolution first-hand. She learned that freedom needs to consistently be exercised.

Her artistic work is related to the flood rituals in Barotseland. “The Barotse people was a moving people, led by the water movements. Kwamboka is the ritual were Barotse are transported as a group together, to a place of high consciousness”, she explains.

Since she was a child, she has been an outsider, mostly because she was a little African girl traveling around the world. She had to break a glass ceiling when she started to work as an actress, because “not all of the casters are colorblind”. It motivated her to fight for the liberation of Barotseland.