We now enter the luxuriant jungles of the Chittagong Hill Tracts where Chanchana works everyday in improving the live of indigenous women. 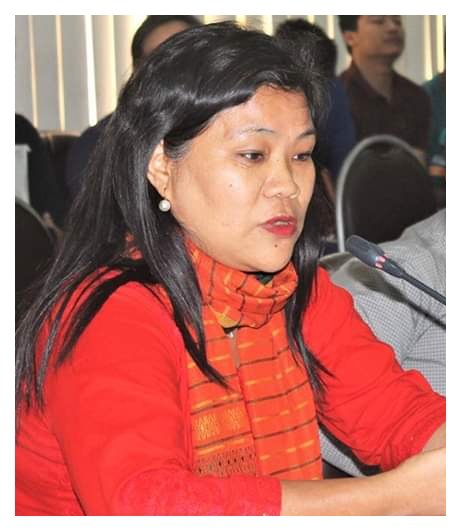 Chanchana belongs to the Chakma community. She is from Rangamati, Chittagong Hill Tracts (CHT) in the Southeast of Bangladesh, at the Indian border.

How is Chanchana making a change?

Chanchana is working to defend human and women’s rights in the CHT. She is a member of various associations and the secretary of the Bangladesh Indigenous Women’s Network (BIWN).

She campaigns to reduce discrimination towards women living in the CHT and achieve gender equality and respect for their human rights by educating these women, in order to make them more aware of the rights to which they are entitled as indigenous women.

What is the issue? 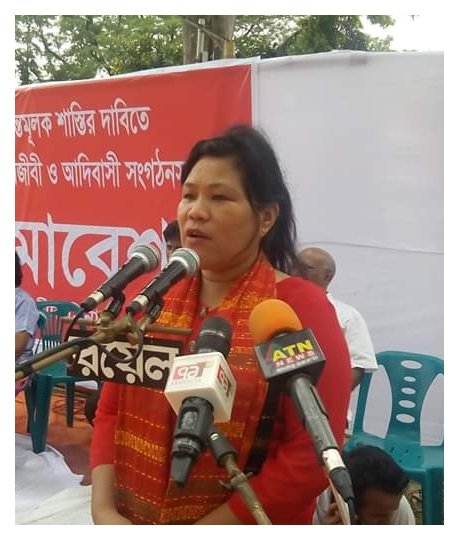 In general, Bangladesh discriminates indigenous peoples. The government fails to recognise those living in the CHT as indigenous, even though this is stated in the national constitution.

What are the challenges Chanchana faces?

The region is prone to tensions, deriving in particular from the presence of the military in the area as well as from the worsening of the human rights situation for the local population. Indigenous individuals are targeted by the army, which harasses people affiliated with UNPO Member the Parbatya Chattagram Jana Samhati Samiti (PJCSS). 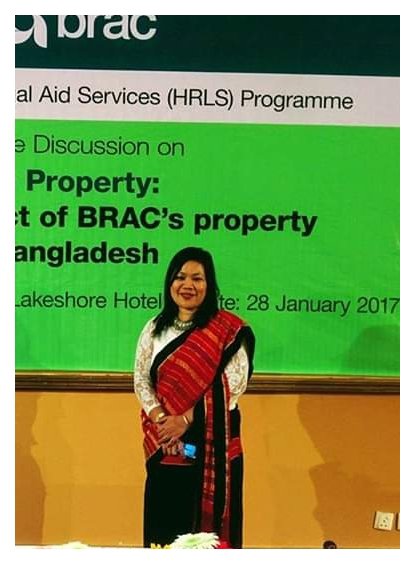 What is the situation for women such as Chanchana within her community?

Chanchana, as an inhabitant of the CHT, faces double discrimination. First, she is  discriminated because she is part of an indigenous people. Second, she is also discriminated because of her gender. The communities living in the CHT, including hers, are patriarchal. There is a gap between men and women in terms of access to rights and opportunities. Women lack power, while men have economic, political and social control. Women are also paid half a man’s salary and this gap has repercussions in every other aspect of life. Furthermore, women face a lot of sexual violence, especially perpetrated by the Bangladeshi military, as UNPO has reported before.