The fight of Ambazonians for their right to self-determination is renown around the world. Cecilia, a courageous activist, has dedicated her life to raise awareness about the plight of her country.

Cecilia comes from Ambazonia, Southern Cameroons. She represents Women of Ambazonia and is the spokesperson for the Ambazonia Governing Council. She is a human rights defender and advocate. Through her activism, she is bringing the plight of her people to the international community and try to prevent an ambazonian genocide. 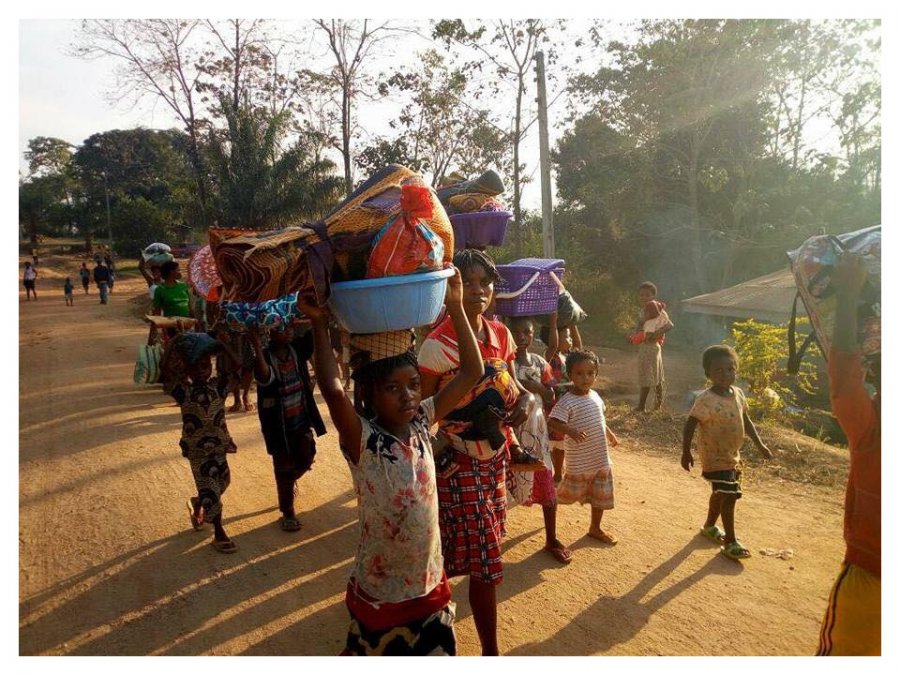 Ambazonia is a former United Nations trust territory. It was transferred by Britain to Cameroon. Ambazonians have been subjected by the government of Cameroon ever since. They are facing torture, assimilationist policies and mass killings. They want independence back. They have been marginalized for long. They want to regain their uniqueness, their independence. They want to undo that forced union with Cameroon.

Since 2016, the conflict has escalated fast. Crimes against innocent civilians spiraled. People die on a daily basis and human rights violations are increasing. 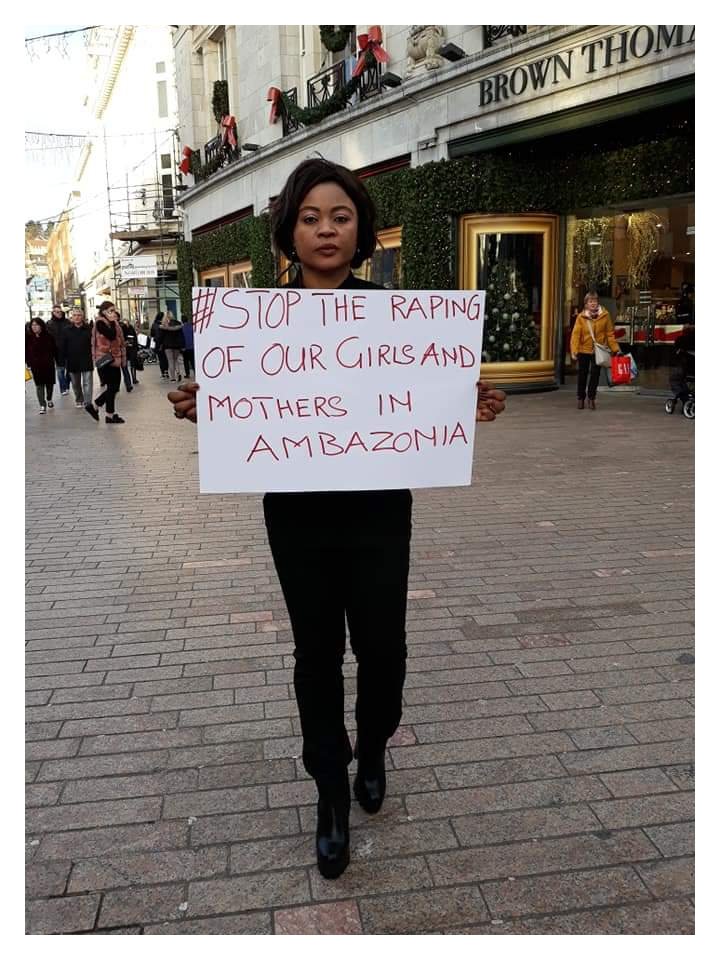 What is it like to be a women in Ambazonia?

Cameroon is a male dominated society and this is challenging for women. Their situation in Ambazonia is deplorable. They are facing many dangers. Women are given no mercy. They are suffering from rape, torture, abduction, home invasion, assault and murder. Most of those crimes are perpetrated by the Cameroon military officers.

Even if the current situation is getting worse for them, women want to defend themselves and rise. They want to defend each other, mothers and sisters. The objective is to end the use of women as sexual tools, as slaves.

As a human rights defender,Cecilia is standing against the government of Cameroon. She compares it to Boko Haram or ISIS, describing it as the devil itself. As a woman, she can feel other women’s pain and speak out for them as she has the chance to do it. She considers it as a duty, in respect for all of the women suffering. She wants to be a voice for the voiceless women in Ambazonia. She wants to let the world know that they are going through.

What motivated her to be an activist?

If one is persistent in what he believes in, he will always surmount every mountain that stands on the way. Cecilia pushed through and proved herself to be somebody who is capable, she never allowed  those challenges to way her down, to break her down. She wants to be that voice that speaks for all other women. Her determination pushed her where she stands today. If one is living free from the bullets, he has to stand up and fight for those who are struggling in the fight.