HRC36 Side-Event: From Humanitarian Crisis to Human Rights Emergency in the Ogaden Region

On 14 September 2017, the Society for Threatened Peoples, the Unrepresented Nations and Peoples Organization (UNPO) and the Ogaden People’s Rights Organization (OPRO) organised a side-event to the 36th session of the Human Rights Council in Geneva, Switzerland. This conference, entitled “From Humanitarian Crisis to Human Rights Emergency in the Ogaden Region”, aimed at bringing attention on the dire humanitarian situation in the Ogaden region, stressing the issues of drought, famine and the cholera epidemic. The event shed light in particular on the human rights violations that this situation entails and on how the Ethiopian State’s disregard for human rights allowed and feeds the crisis.

The event began with opening remarks by UNPO Programme Officer Julie Duval. She explained that the Ogaden has been a UNPO Member since 2010 and since then, the UNPO has repeatedly condemned the violence used by the Ethiopian armed forces against the region’s population and the marginalisation of the Ogaden’s Somali, before giving a brief overview of the recent developments in the area.

The first panel, entitled “Humanitarian distress in the Ogaden region”, served as an introduction to the humanitarian crisis currently occurring in the area, underlining how the situation is also made possible by the State’s disregard for human rights. The first speaker was the director of the African Rights Monitor, Mr Garad Mursal, who gave a presentation of the Ogaden and the Ethiopian contexts, including a synthetic introduction to the country’s history. He stressed the issue of the lack of access of the international community to the region, making it difficult for any serious assessment to take place. 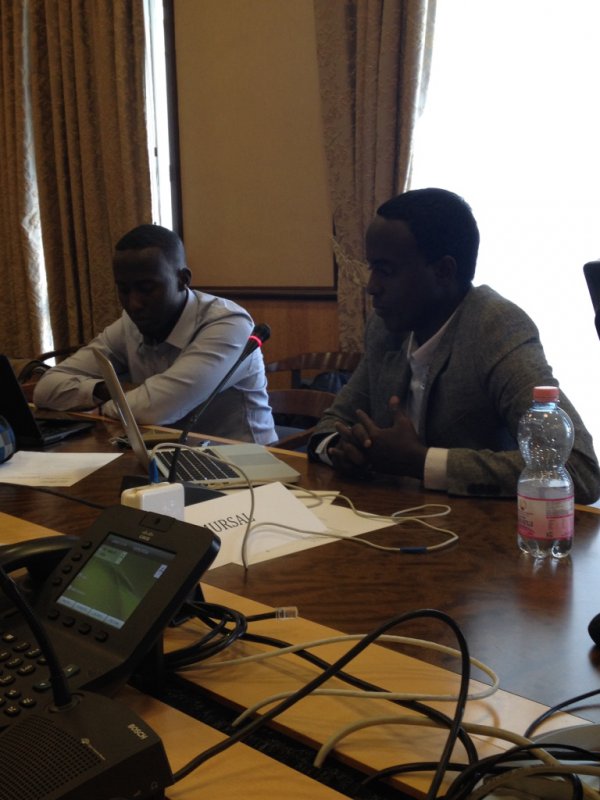 Mr Sharmarke Dhaxiir, an activist from the Ogaden Youth and Student Union (OYSU), then took the floor to explain how the Ethiopian government orients its communication strategy regarding the crisis in order to avoid hurting the country’s image abroad. Some terms, such as “cholera” and “famine” are thus excluded from the official discourse. Mr Dhaxiir went on to explain the humanitarian crisis in more details and qualified the Ogaden as “a prison” for its inhabitants because of the multiple restrictions they face there. 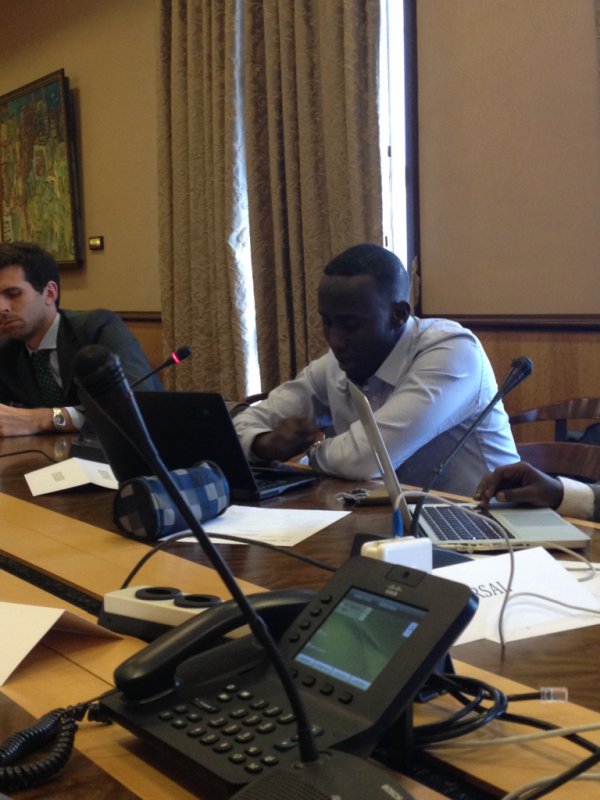 Entitled “From humanitarian crisis to human rights emergency”, the second panel of the conference explored how the humanitarian situation affects people’s fundamental rights and how urgent humanitarian action is also a question of human rights in this context. Ms Juweria Ali, a PhD candidate at the University of Westminster and the Advocacy Chair of the OYSU, stressed that according to international standards, humanitarian action is meant to safeguard human rights, thus the two are closely linked. She then went on to underline that the recurrent famines occurring in the Ogaden also have to do with the government’s policies. According to Ms Ali, if information about the predictable shortage of rains had been shared with the pastoralists in advance, the drought wouldn’t have had as much impact on their lives. “An early warning system is needed but the authoritarian government and the lack of freedom of expression and the media prevent it from existing”, she concluded. 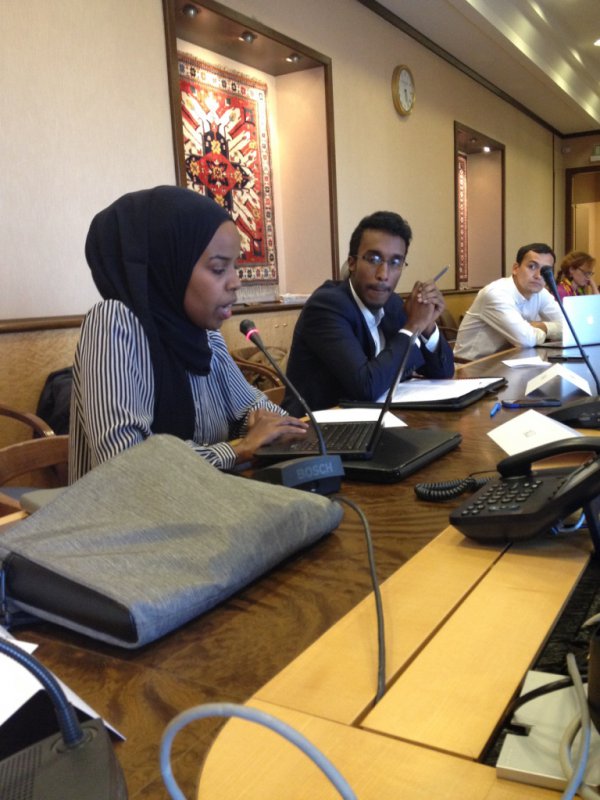 The last speaker was Mr Ismail Omar, an Australian Multicultural Youth Advocate and member of the OPRO. Mr Omar stated that the agro-pastoralist life is already a difficult one but that the human rights crisis in the region makes it worse. To him, the Ethiopian government refusing to sound the alarm to preserve the image of the country is a violation of people’s rights, including that to health. Mr Omar also stressed how the management of food resources is part of the State’s oppression strategy in the Ogaden. 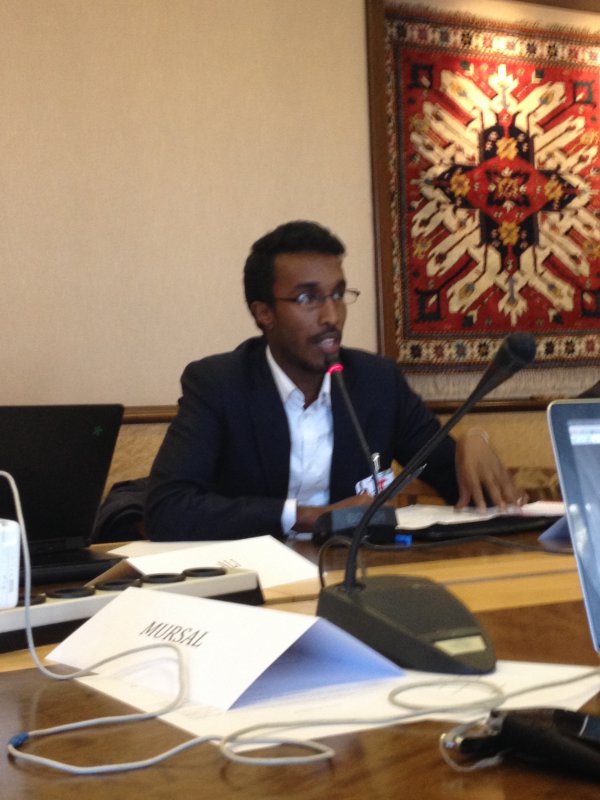 A video of the conference is available on UNPO’s Facebook page.