On 4 June 2017, the Khmer Kampuchea-Krom Federation (KKF) hosted a commemorative ceremony on the occasion of the anniversary of the colonisation of Kampuchea Krom by Viet Nam, which took place 68 years ago, on 4 June 1949. This ceremony, which took place in a pagoda in Champs-sur-Marne, France, was also the occasion to honour the people, monks and activists, who stand up and advocate for Kampuchea-Krom.

Kampuchea-Krom, now located in the south-western part of Viet Nam and called ‘Southern Cambodia’ by the Khmer Krom, faced encroachments by its neighborhood in the mid-19th, which lead the King of Cambodia, His Majesty Norodom, to call France to protect the territory. Kampuchea-Krom was then colonized by the French who called it Cochinchina, before being arbitrarily reintegrated into the Vietnamese State in 1949 at the end of the French empire.

68 years after the colonization, the ceremony held in France aimed at honouring those Khmers, monks and non-monks activists, who sacrificed their lives or their freedom for the Khmer Krom cause. On that occasion, about 50 people, mostly Khmer but also supporters coming from France and abroad, gathered, prayed and remembered the 1949 events together. This was also an occasion for them to discuss the Federation’s activity and plans for the future. 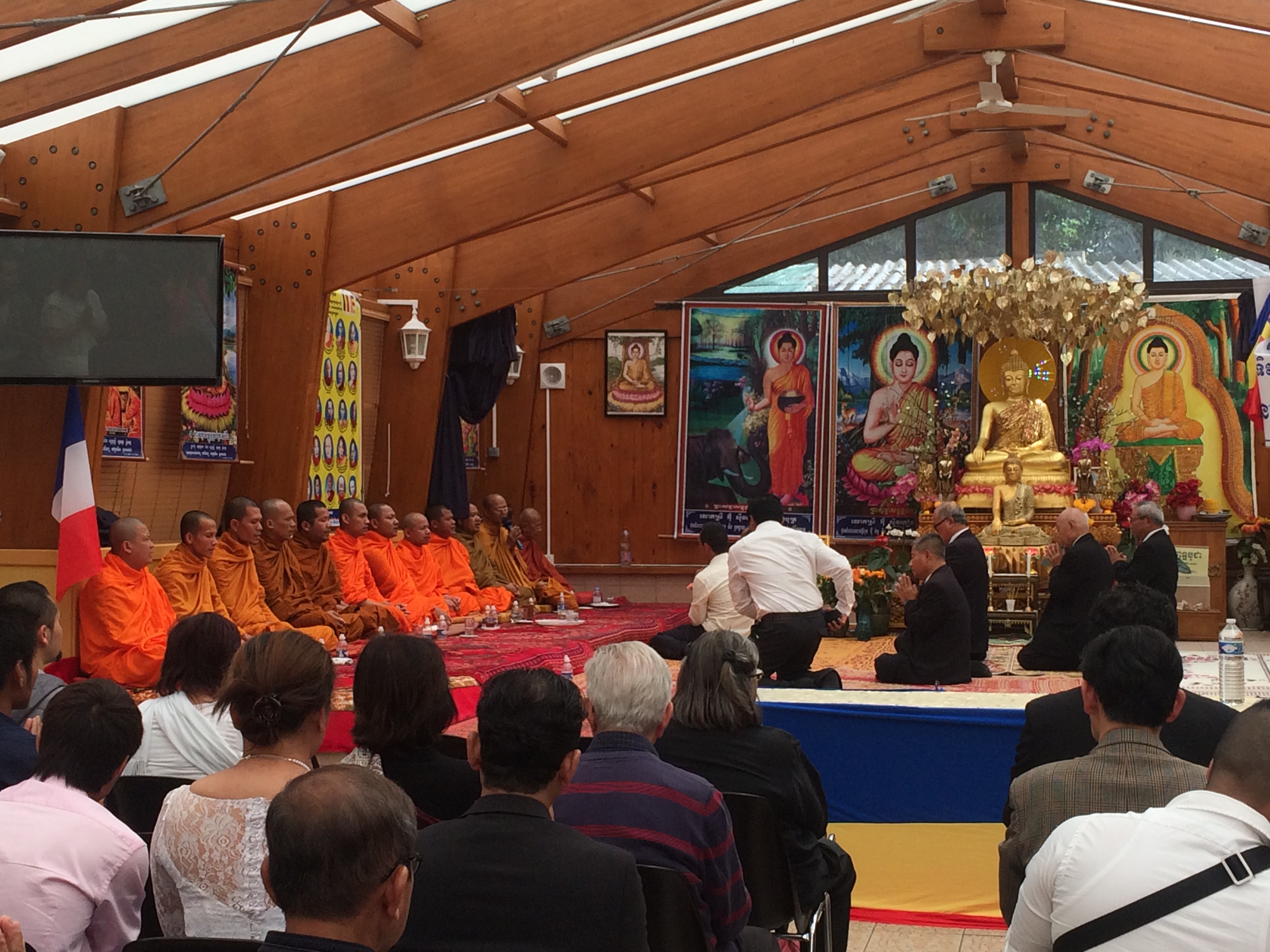 The ceremony began with prayers and songs, among which the Paritta, a recitation of verses to ward off evil fortune or dangers, and Baing Skol, a prayer for those who died. Several speeches were then delivered by leaders of the KKF, most of them in Khmer. KKF Chairman Vien Thach reminded the audience of the tragic history of the Khmer Krom and KKF Executive President Sereivuth Prak called them to remember the past while looking towards the future to move on. He also mentioned the importance to moralise and discipline all areas of the Khmer society to foster the Rule of Law. After KKF Special Advisor for Culture Samrach Son highlighted the role of social media in raising awareness about the Khmer krom history, ideologies and interests, UNPO Representative Alexia Vercruysse talked about human rights in Kampuchea-Krom and the importance of the access to education, cultural heritage and right to land of the indigenous.

Later on, several supporters and a senior monk delivered speeches before two monks who had been jailed for several years for having exercised their right to freedoms of expression and religion and awarded them an Honorable Mention for defending Khmer monks’ interests. 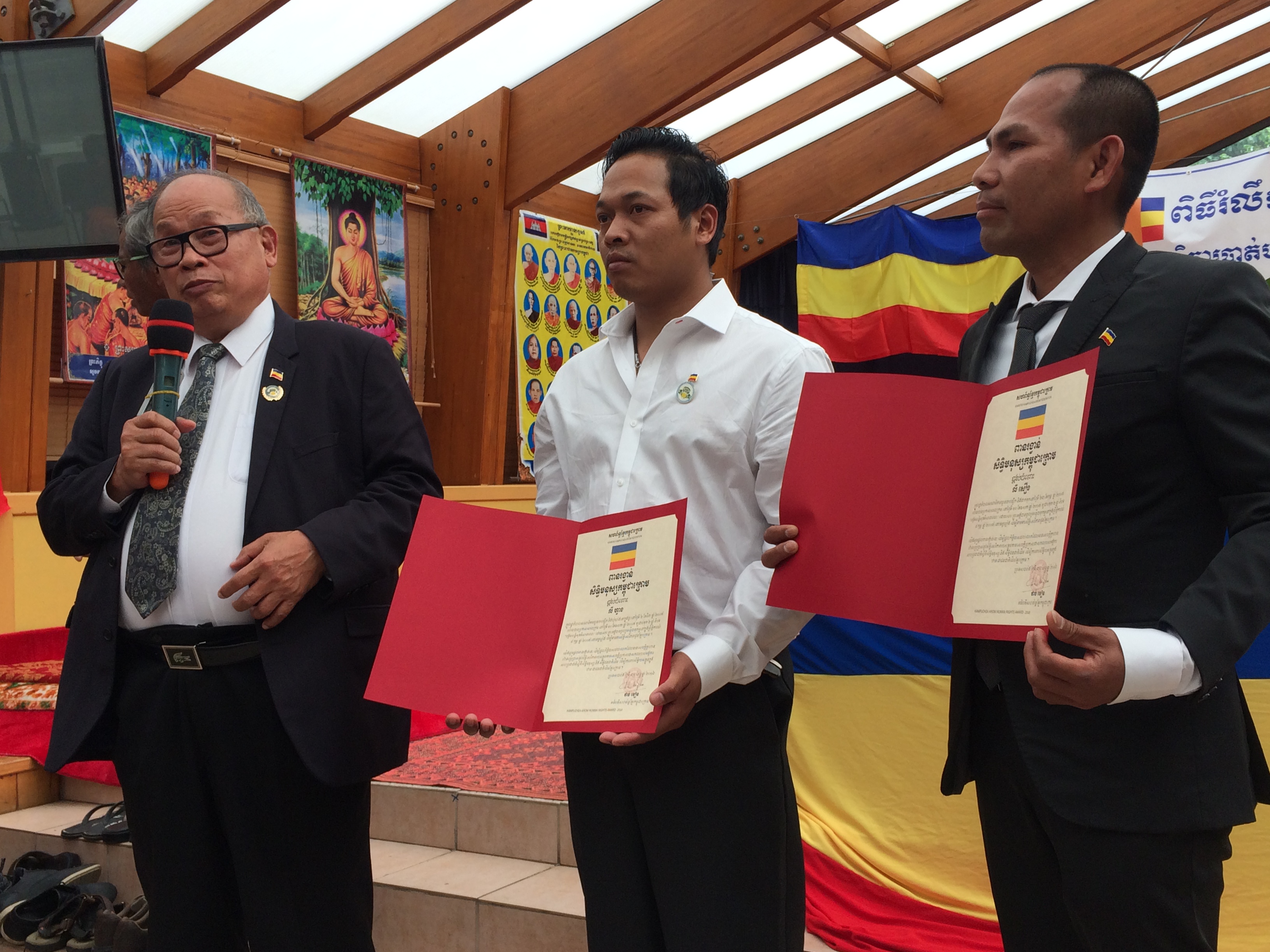 The day ended with an early dinner composed of traditional Khmer dishes, which gave the opportunity for all the guests to continue the discussions in an atmosphere of joy and solidarity.