UNPO member and anti-slavery activist Mr Biram Dah Abeid has been listed by Time Magazine as one of this year’s 100 most influential people. Being included on this prestigious list clearly is a recognition of Mr Abeid’s courageous and unwavering fight for justice and the respect of human rights in Mauritania. Recently, the founder and President of the Initiative for the Resurgence of the Abolitionist Movement (IRA-Mauritania) had also been awarded the Emilio CASTELAR Prize in Spain. UNPO congratulates Mr Abeid on making it on the Time’s 2017 list and fully agrees with the Director of Anti-Slavery International, Mr Aidan McQuade, who calls Mr Abeid “an inspiration to thousands who continue to resist slavery in Mauritania and beyond”.

Biram Dah Abeid was born in 1965 in the Mauritanian village of Jidrel Mohguen in Rosso, Trarza. Both of his parents were born into slavery. His father Dah eventually escaped from slavery, but poverty forced his wife  to stay with her masters. Biram’s fight for justice and the abolition of modern slavery inflicted upon his ethnic group, the Haratins, started at the age of 19. Around that time, he created the National African Movement, aiming at fighting discrimination and slavery in his country. Despite his difficult economic situation and ethnic background, he obtained a Master’s degree in History. Mr Abeid’s activism developed further throughout his career and he later became an active member of anti-slavery NGO SOS Slaves.

In 2008, Mr Abeid founded the Initiative for the Resurgence of the Abolitionist Movement (IRA-Mauritania), which seeks to defend slaves’ and former slaves' rights in Mauritania and to provide them with education opportunities and cultural competences in order to break the ties existing between them and their masters. Today, Mauritania still refuses to recognise IRA, despite the fact that it has registered without problems in several other countries. This notwithstanding, the organisation continues to use nonviolent means to break the official silence which enables slavery to persist. Even though Mr Abeid was imprisoned several times, he never stopped fighting for human rights in his country. In 2013, Mr Abeid received the United Nations Human Rights Prize for his long-lasting work against slavery and for the protection of his people's human rights. In 2014, he ran for the Mauritanian Presidency, but lost against the incumbent, Mr Abdel Aziz.

UNPO welcomes TIME Magazine’s decision to feature Mr Biram Dah Abeid in its annual list of the 100 most influential people. This list is released every year and indicates important people who play a significant role in politics, the business world, science, as well as the arts and media. Mr Abeid’s inclusion in the list sends a strong message of hope to the Haratin of Mauritania and anti-slavery activists world-wide. Hopefully, this additional international spotlight further pressures Nouakchott to end slavery and stop human rights violations against the Haratin once and for all.

To get first-hand and up-to-date information on the current situation in Mauritania, see the UNPO timeline on the Haratin in Mauritania here. 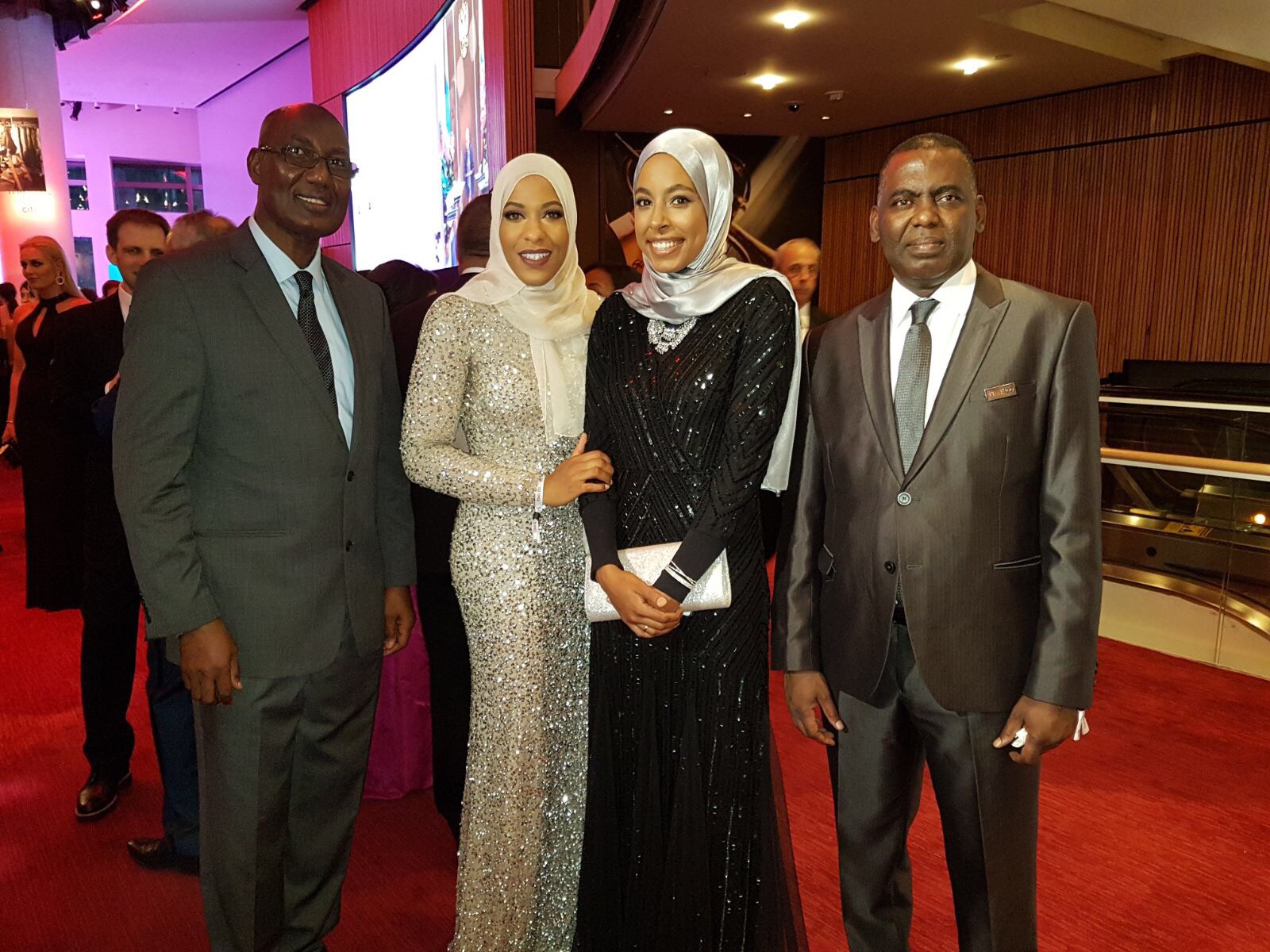 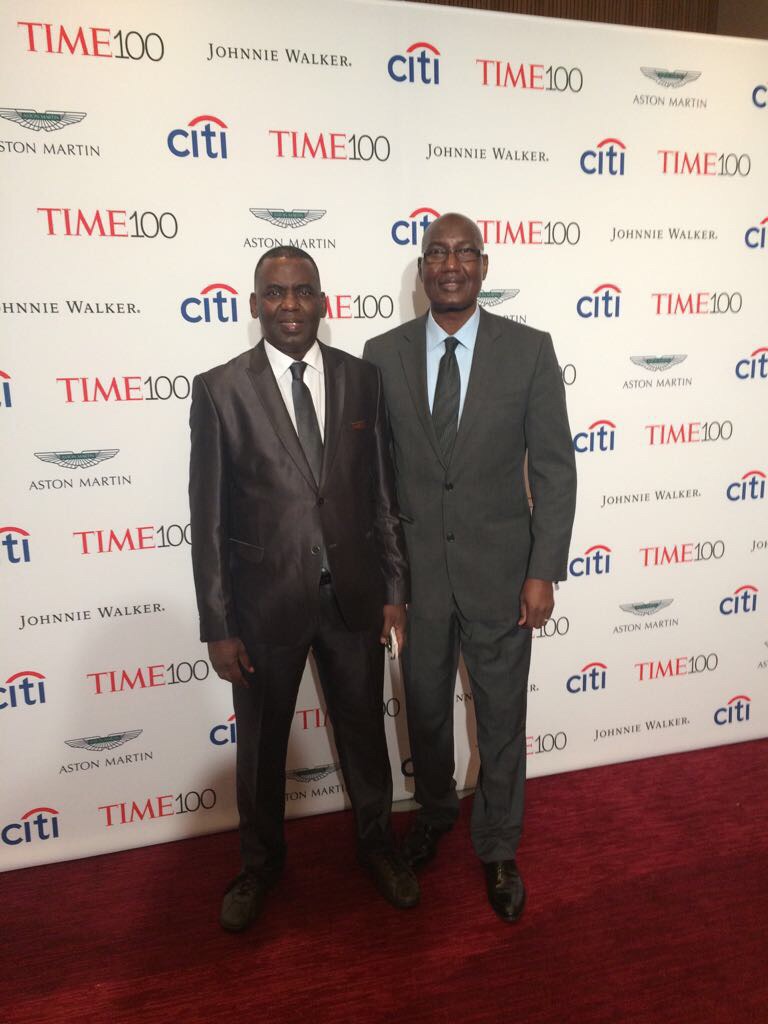 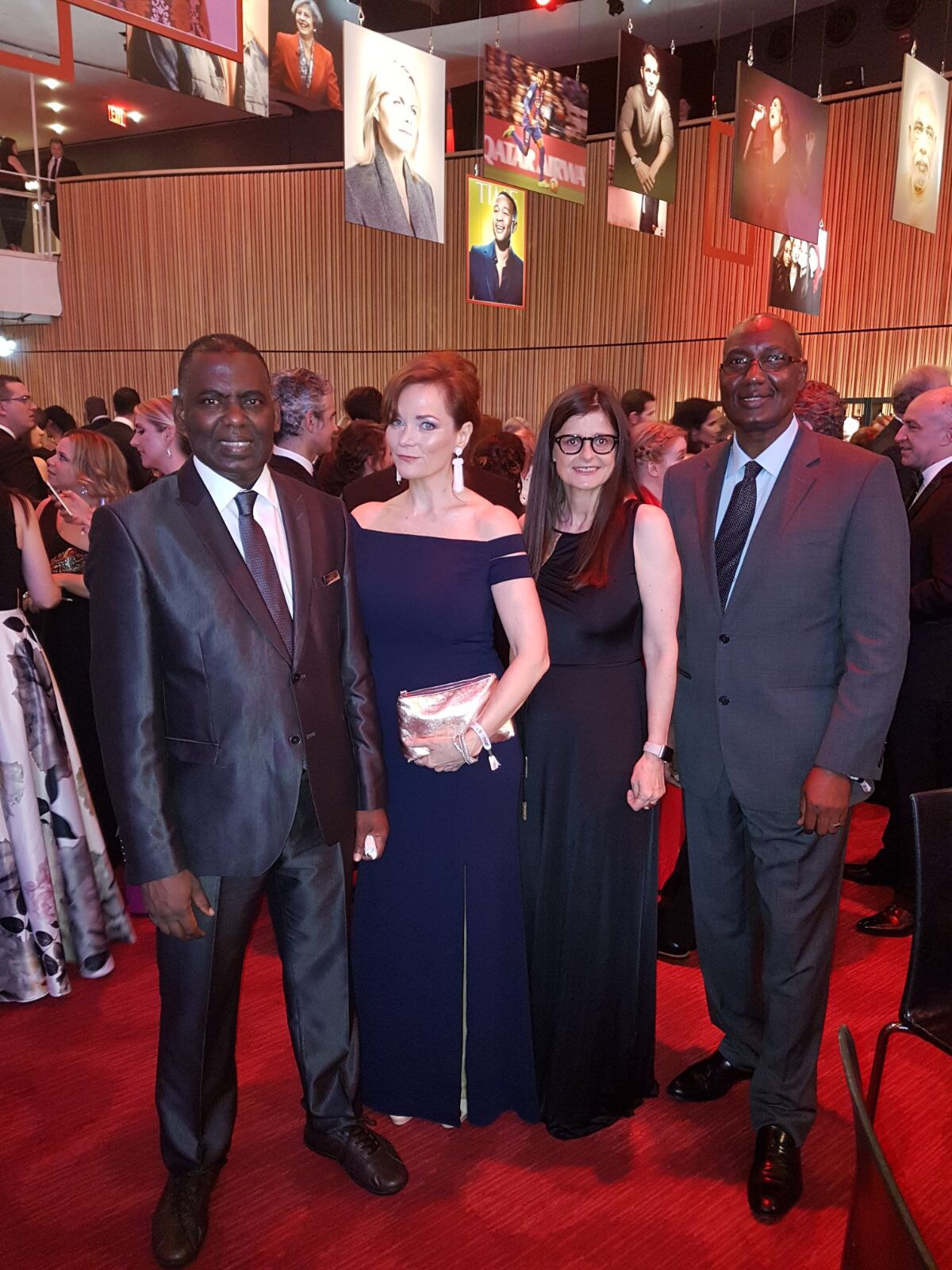 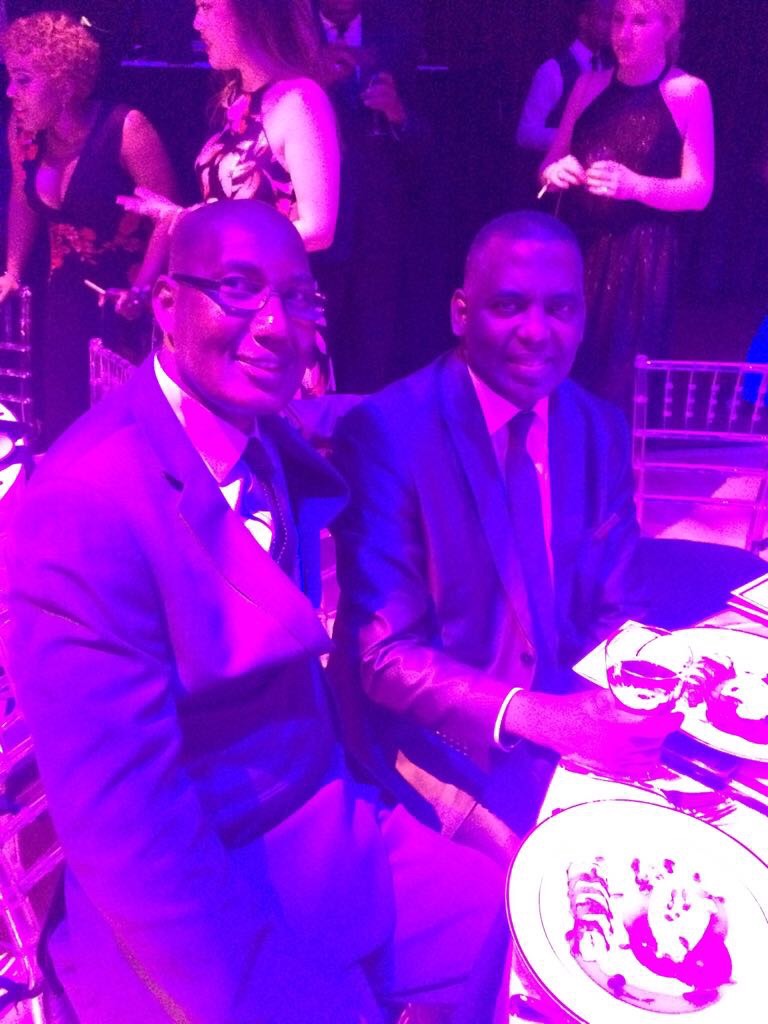 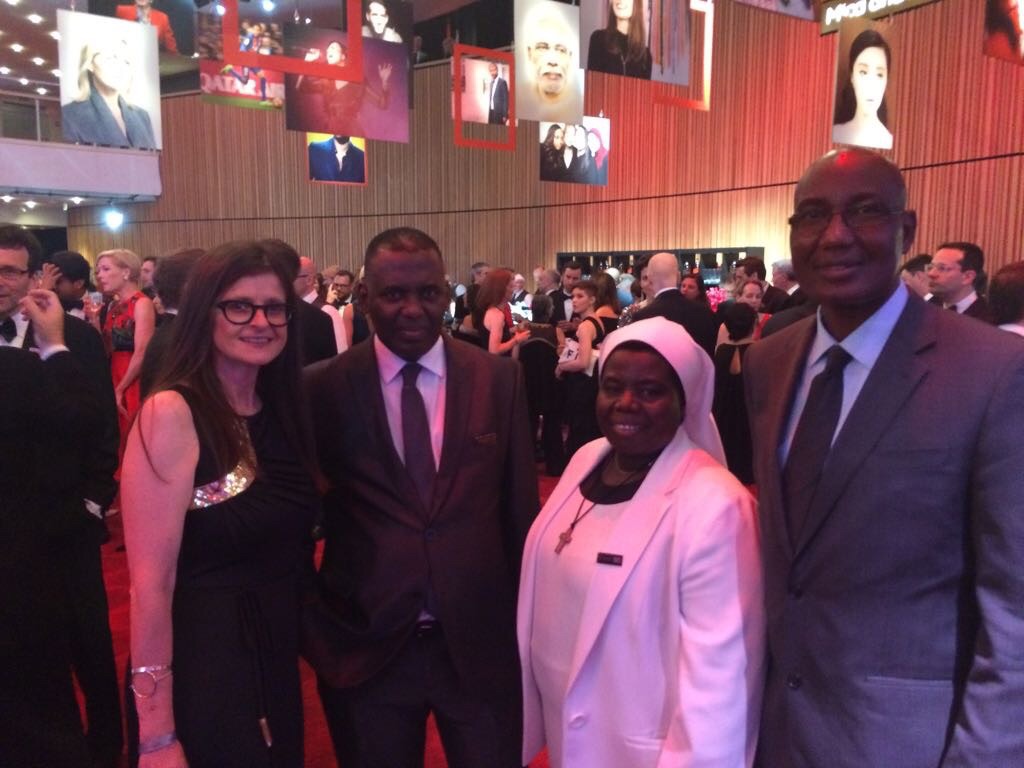