The Role of Women in the Middle East

On 19 November 2016, UNPO and the Rojhalat Women's Organisation organised a full-day conference in Rotterdam, the Netherlands, which brought together a wide range of women's rights advocates from many different countries. The speeches and subsequent discussions between the panellists and the audience focussed on concrete activities, in the past and the future, to increase women's access to social, political and economical means.

Speakers from UNPO and the Rojhalat Women’s Organisation gave their views on "the role of women in the Middle East: how to obtain more rights for women and build up a better democracy".

Moira Holden and Iris Schelfhout, UNPO representatives, opened the conference by highlighting the valuable role women have already played and could play further. Sharing from her own experiences Ms Schelfhout noted that women are essential in helping to solve disputes without violence because women's strategies for conflictresolution are often based on building a coalition formed through mutual respect devoid of direct confrontation. 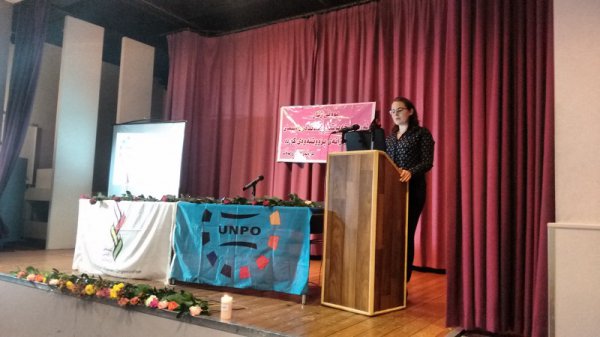 Ira Stam, a board member of Passage, a Christian Social Women’s Movement with over 15-thousand members, outlined several international projects in which the group had been involved and which serve as succesful case studies. A project in India to support women in rural areas resulted in women being helped to set up their own businesses by making home-made products and selling them commercially. Their community saw reduced rates of domestic violence and alcoholism because the women opened up their own stores and refused to sell alcohol. Another project in Jordan, based on the principle of training the trainer, saw women learn to lobby on the inequality of wages of women compared to men and on the heritage rights which see women lose their rights to their brothers. ‘Women now have more self awareness and feel stronger to fight for changes,’ said Ms. Stam. 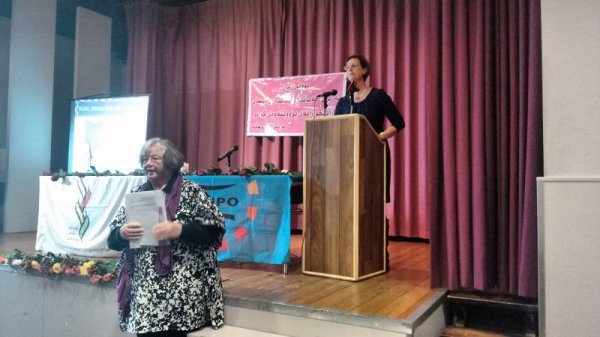 Nahid Bahamani told the audience that women have always suffered from barriers in aspects of politics, social issues and the economy. ‘They need to have a voice,’ she said. ‘We are working towards hopefully minimising this discrimination.’

Dr Asaad Rashidi added that women’s rights have been ignored and he called for more women to be supported in their bid to become more involved in politics and to take on more leadership roles.

Esmat Sophie highlighted the role of women in history, showing how women had been dominant figures in some civilisations, such as Cyprus, Egypt and China, yet their achievements had largely been airbrushed and forgotten. It is up to us to raise awareness of these important historical contributions that women have made and use it as an inspiration for women today. 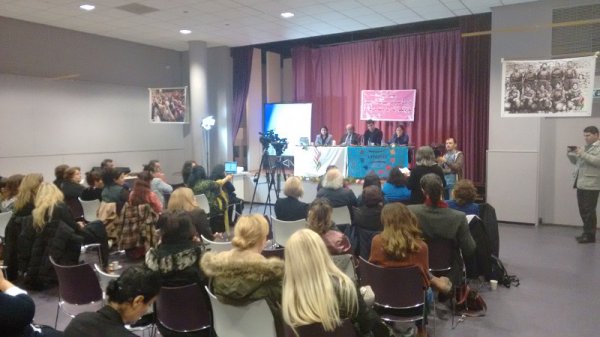 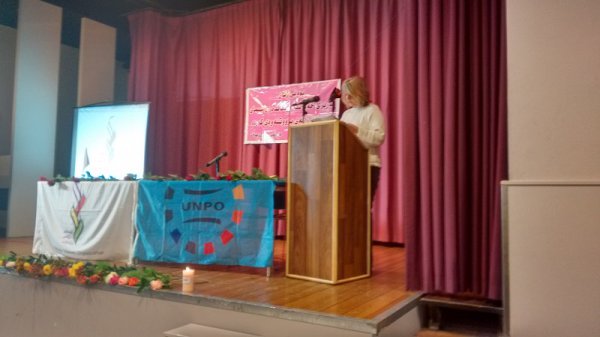