Why the Pen is Mightier than the Sword: European Parliament Conference Draws Attention to Ilham Tohti’s Nomination for the Sakharov Prize

On 10 October 2016, the Unrepresented Nations and Peoples Organization (UNPO) in collaboration with the Ilham Tohti Initiative (ITI) and ChinaChange.org, held a conference entitled “Ilham Tohti and the Sakharov Prize: Courage in the Face of Brutality” at the European Parliament in Brussels. The event was hosted by Ilhan Kyuchyuk MEP (ALDE), first signatory and supporter of Tohti’s nomination for the esteemed human rights prize. This event echoed a previous conference held when Tohti’s candidacy was first launched, on 25 May 2016. Bringing together speakers from diverse backgrounds, the event discussed the plight of the Uyghurs and Tohti’s life and work, highlighting the symbolism of his nomination for the Sakharov Prize for Freedom of Thought.

Invited as a guest of honour and keynote speaker, Jewher Ilham, daughter of Ilham Tohti, gave a touching account of Ilham Tohti as a person, painting the picture of a warm-hearted father who loves to help people and takes others’ adversity as his own. Sacrificing his personal time to help fellow Uyghurs, he did important work for his community even if it took him away from his family. Polite and logical when disagreeing with someone, he is the dream China tries to bury and the name China wants to erase. "Please don't forget my father,” Ms Ilham concluded, “he will be free one day and I know it."

Among the speakers, Associate Professor Elliot Sperling of Indiana University made the important point that Prof Tohti’s case is at the intersection of issues of human rights, freedom of speech, right to a fair trial and moderation versus extremism – issues that are not limited to Tohti and China, but concern modern society writ large. Ingrid Widiardo, author and webmaster of UigurKultur.com, in turn, explained how Tohti's crime was to look for a solution to the problems that plague China, notably the way in which Uyghurs are treated as second class citizens, depicted as terrorists and closely controlled by the authorities. Ilhan Kyuchyuk MEP (ALDE) concurred, noting that awarding Tohti the Sakharov Prize would send a strong signal in support of the long, peaceful campaign he has led for equal rights and harmony between different ethnic groups in China.

Speaking about the life of Ilham Tohti, ChinaChange.org Chief Editor Yaxue Cao explained that after having been sporadically banned from travelling, teaching, and publishing, he was finally arrested and sentenced to life in prison in 2014 after a 2-days show trial on trumped up charges. Vincent Metten, EU Policy Director of the International Campaign for Tibet, then spoke more in general about how China’s recent counterterrorist laws affect NGO activities and free religious practice and thus serve as a pretext to crack down on Uyghurs as well as Tibetans.

Overall, the conference expressed the hope that Tohti’s nomination for the Sakharov Prize would also attract international attention to the situation of the Uyghurs in general. Although, as several of the speakers noted, Tohti’s ideas very much reflect those of Andrei Sakharov, unfortunately Tohti did not receive enough votes to become a finalist at this year’s secret ballot cast on 11 October 2016 in the European Parliament. Nonetheless, as Marie Holzman, co-founder of the Ilham Tohti Initiative, remarked, thanks to the conference organisers’ tireless campaign for Tohti’s nomination, now every MEP at least knows who Ilham Tohti is. Moreover, on 11 October 2016, Tohti was awarded the 2016 Martin Ennals Award for Human Rights Defenders – an award strongly supported by the City of Geneva and given to Human Rights Defenders who have shown deep commitment and face great personal risk. 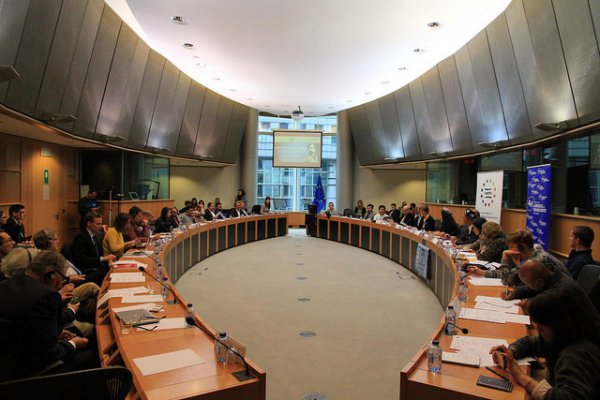 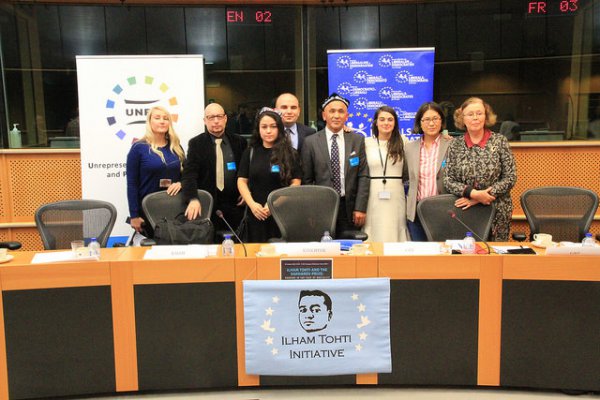