On 20 August 2016, the Khmer Kampuchea-Krom Federation (KKF) hosted its yearly gathering in Annecy, Savoy. On the occasion of the 15th anniversary of the organization’s membership of the Unrepresented Nations and Peoples Organization (UNPO), the attendees looked at past achievements and future challenges. The atmospheric ceremony gathered an international audience of around 50 people, and saw speeches from various European and North American KKF delegates, as well as from a UNPO representative.

On the occasion of the organisation’s 15-year anniversary of UNPO membership, representatives of the Khmer Kampuchea-Krom Federation (KKF) gathered in Annecy on 20 August 2016. KKF members from across Europe and even North American delegates took the opportunity to reflect on what had been achieved in the past 15 years. They also identified those current challenges and urgent needs which the Federation – in cooperation with UNPO – wants to tackle in the future, in order to alleviate the daily struggle and suffering of the beleaguered people of Kampuchea-Krom. 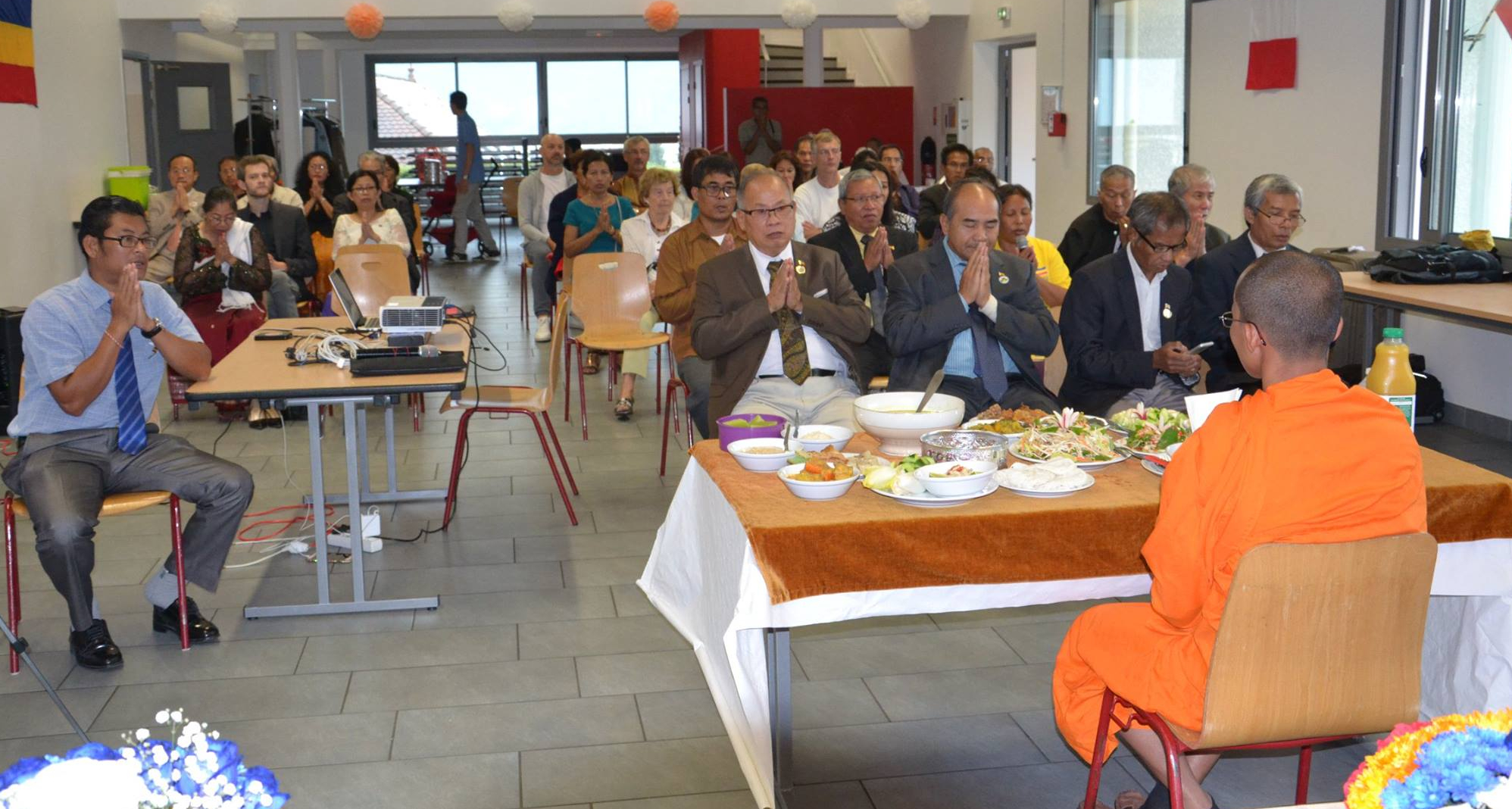 The international audience of around 50 people was welcomed with an opening ceremony, led by a Buddhist monk. Prayers and song, including Paritta, a recitation of verses to ward off evil fortune or dangers, and Baing Skol, a prayer for those who died, set the tone for the atmospheric event to follow. A traditional Khmer lunch concluded the introductory part of the gathering. 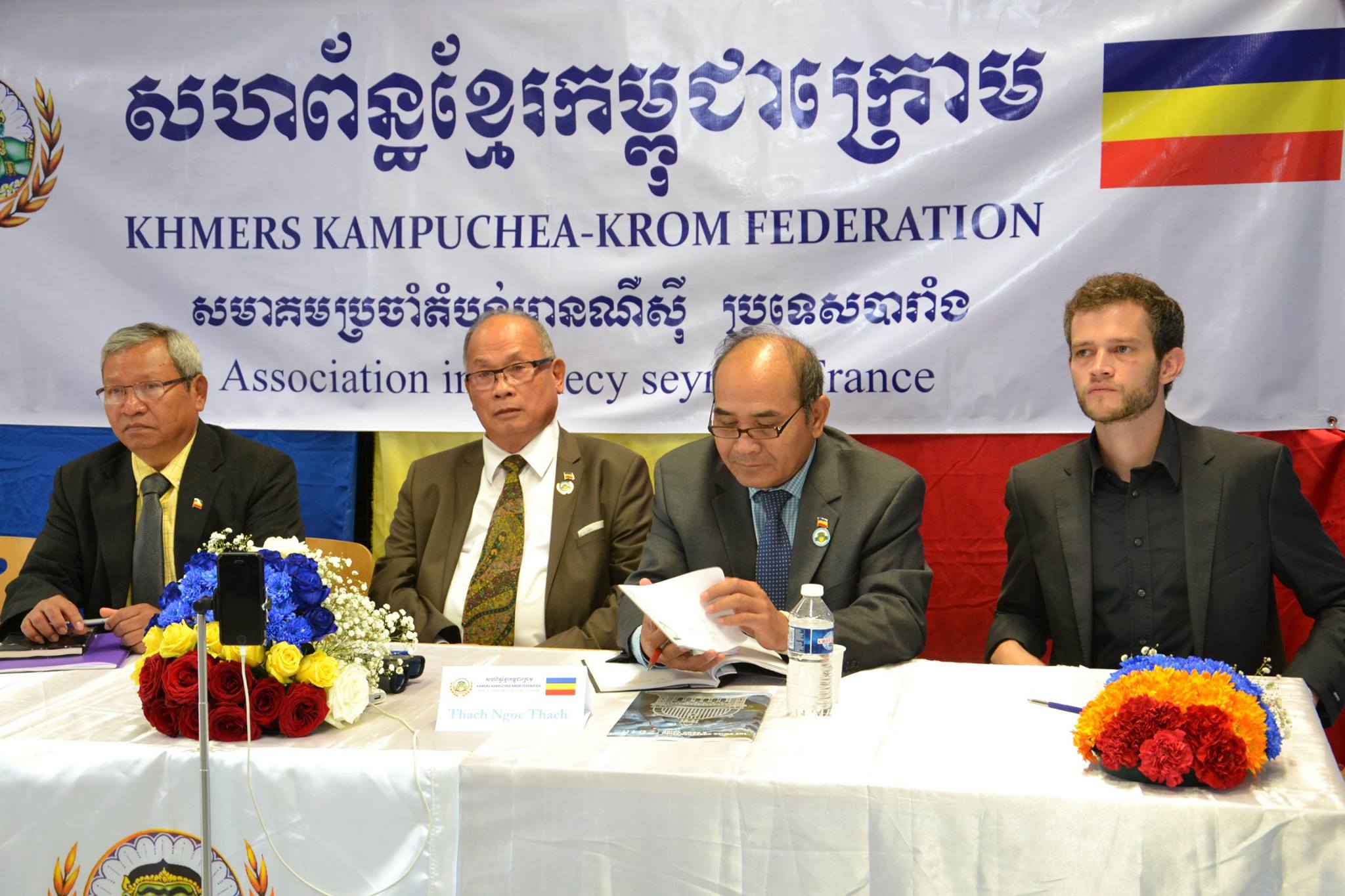 Later, several speeches were delivered by delegates from various KKF representations across Europe and North America. After the insightful opening remarks by KKF Chairman Mr Thach Vien, KKF President Mr Thach Ngoc Thach (Canada) took the floor to thank the participants for their interest in the issue and give an overview of the history and mission of UNPO, as well as of the plight of the people of Kampuchea-Krom. Mr Marvin Kumetat, representing UNPO on this occasion, picked up on Mr Thach’s remarks and elaborated on the numerous forms of oppression the people of Kampuchea-Krom in present day Vietnam and Cambodia face on a daily basis and in all walks of life. The following speeches by KKF representatives from Italy, Switzerland and France completed this solemn event. The day ended with an early dinner, giving the participants the final opportunity to exchange views and ideas before leaving.