From 11-13 July 2016, Uyghur activists and representatives joined in Paris on the occasion of the 5th General Assembly of the World Uyghur Congress (WUC). The purpose of the assembly, under the co-sponsorship of the Unrepresentated Nations and Peoples Organization (UNPO) and the France Uyghur Community (Association des Ouïghours de France), was to elect WUC representatives, finalize and approve a new Charter, and to develop the working strategy of the organization in the upcoming years in order to more effectively raise the Uyghur issue in international fora.

The event began with a public Opening Ceremony on 11 July 2016, which allowed a number of Uyghur representatives from around the world to address the WUC delegates and guests. President of the WUC, Ms Rebiya Kadeer opened the day with a speech that considered the necessity of the assembly within the context of an increasingly hostile Chinese government. Ms Kadeer spoke of some of the successes since the last General Assembly in Japan, in 2012, and also highlighted areas for which improvement and adaptation will be critical. 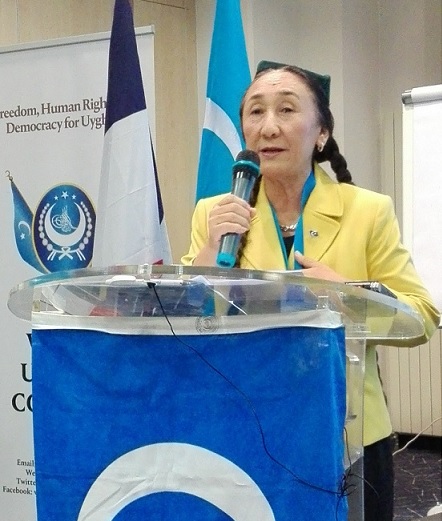 Former WUC President, Mr Erkin Alptekin took the floor to speak about his experience leading the WUC between 2004-2007 and to reflect on some of the progress that has been made for the WUC as an organization since its founding. UNPO General-Secretary Mr Marino Busdachin spoke next to call attention to the role that the organization has played in supporting the Uyghur human rights movement, particularly in the nascent stages of development until today. Mr Busdachin commended the work of the WUC and insisted that those involved should be proud of their resilience and passionate activism. Since 2012, Mr Busdachin added, "law enforces agents have killed hundreds of Uyghurs under vague accuse of terrorism and the violations of human rights have been steadily getting worse under China’s new leader Xi Jinping. Therefore, it is our duty to raise our voice demanding the respect of the fundamental human rights”. 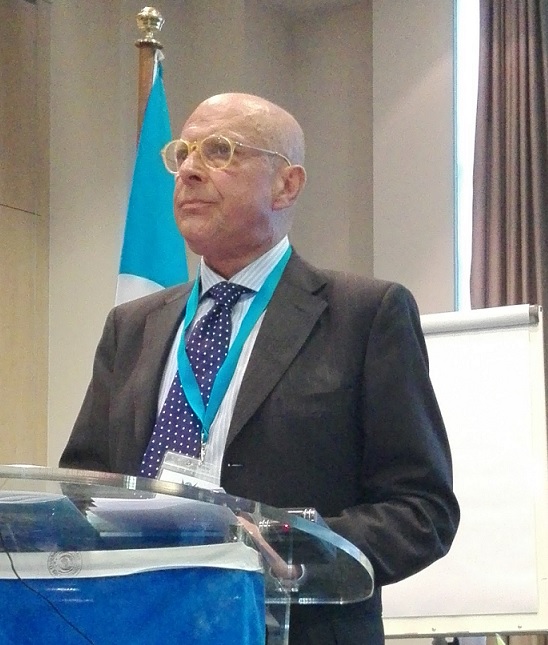 The opening session also included statements from leaders of the WUC affiliate organizations around the world, representing 18 countries. Each speaker highlighted the specific progress made at the national level and some of the steps that individual organizations have taken in terms of Uyghur advocacy with local partners.

The following days focused on the elections of different positions. According to the WUC spokesperson, Ms Rebiya Kadeer was re-elected as WUC President and Mr Dolkun Isa was elected to retain his position as Chairman of the Executive Committee. Elections were also held for vice-presidential positions for five Uyghur representatives. Mr Omer Kanat (United States), Mr Umit Hamit (Germany) and Mr Seyit Tumturk (Turkey) retained their positions as vice-president, while Mr Perhat Muhammed (Germany) and Mr Arkin Ahmetov (Kazakhstan) were elected for the first time.

The peaceful struggle of the Uyghurs for their rights is intrinsic to the history of the Unrepresented Nations and Peoples Organization. The 5th WUC General Assembly held in Paris was just the most recent chapter of 25 years of membership and solidarity in promoting and protecting human rights in East Turkestan. UNPO takes the opportunity to renew its commitment to the cause and wishes good luck to the newly elected WUC representatives. In this context, UNPO calls upon the Chinese authorities to open a meaningful dialogue with the Uyghur leaders who have been appointed to represent the Uyghurs of East Turkestan.