Ahwaz: Symposium Looks at How to Achieve Pluralism and Social Justice in Iran

Iran boasts a culturally diverse population with various ethnic and religious minority groups together making up more than half of the country’s population. The Persian-dominated central government, however, suppresses cultural expression and pursues a strategy of ‘forced assimilation’. Against this background, the Ahwaz Human Rights Organization (AHRO), in collaboration with the Ibn Khaldun Center, convened a symposium entitled “The Challenge of Pluralism in Iran” on 15 June 2016. Taking place at the National Press Club in Washington DC, the event looked at how the country’s various ethnic religious and cultural minorities can cooperate to achieve greater pluralism and social justice, and discussed the role civil society, multinational organisations and the media can play in this endeavour. Speakers at the event included representatives of Iran’s minority groups, as well as prominent Iranian and international human rights defenders, including Nobel Peace Prize Laureate Shirin Abadi.

Below is a press release published by Ibn Khaldun Center & AHRO:

Iran is home to some of the most diverse ethnic and religious groups worldwide. Over centuries, these communities have been admired for their unique contributions to literature, art, music and theology. Today, Iranian citizens expect the basic freedom to express their ethnic and religious identities to be protected by their government. Yet Iran is among a shrinking number of states that apply heavy restrictions on cultural expression. These range from prohibitions on teaching traditional languages to unequal access to education and economic opportunities. The challenges faced by Iran’s ethnic and religious minorities are examined from their own perspectives on 15 June [2016] at the National Press Club. Additional viewpoints from leading human rights and academic experts provide international context.

Iran’s diverse communities - mainly the Ahwazi-Arabs, Kurds, Azarbaijani Turks, Turkmens, Baluch, Bahai’s, and Sunni Muslims - together constitute the majority of Iran’s population. They have co-existed for centuries, yet face increasing pressures of forced assimilation in the 21st century. Groups that are not favoured by the Iranian state endure higher rates of unemployment, lower levels of educational attainment and soaring poverty, even in areas experiencing higher overall development. 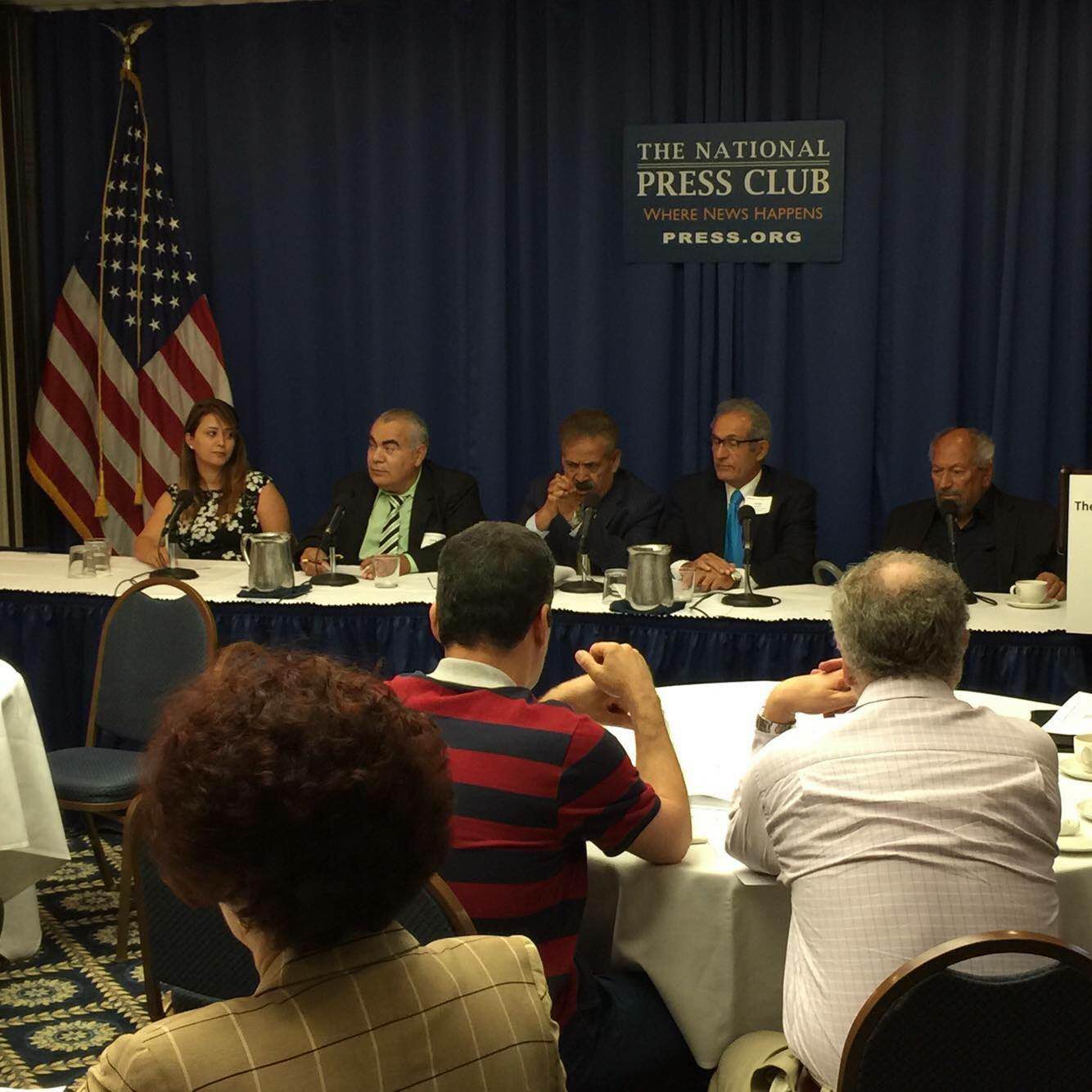 Speakers from these diverse communities identify strategies that can be utilized by international civil society, multinational organizations, governments and the media to promote pluralism and social justice in Iran. They note that post-sanctions trade and investment policies can have a profound impact in opening Iranian society.

But if poorly negotiated, they will perpetuate the discriminatory status quo faced by non-dominant groups. The full participation of all national groups in social, economic, and political life will ensure that Iran can emerge as a modern state and a contributing member of the international community.