Brussels, 15 June 2016 – Yesterday, the Unrepresented Nations and Peoples Organization (UNPO), in collaboration with Mr Urmas Paet MEP (ALDE) and with the support of the Taiwan Foundation for Democracy (TFD) and the Haella Foundation convened a conference at the European Parliament, looking at the current state of, and ways forward for, indigenous and minority rights in South East Asia. Using the Taiwanese example as a starting point, the full-day conference entitled “Prospects for Minority Rights in South East Asia: Towards Regional Cooperation?” highlighted current trends in the larger region, while also drawing on lessons to be learnt from Europe.

Opening the conference, Urmas Paet MEP (ALDE) stressed the need to put the issue of minority and indigenous rights on top of the political agenda – not just in South East Asia, but also in the European and international arena. Fernando Burgés (UNPO) expanded this line of thought and expressed hope that the conference would also serve as a “reminder to the EU of the importance of incorporating well-audited human rights considerations” into bi- and multilateral trade agreements with the region. 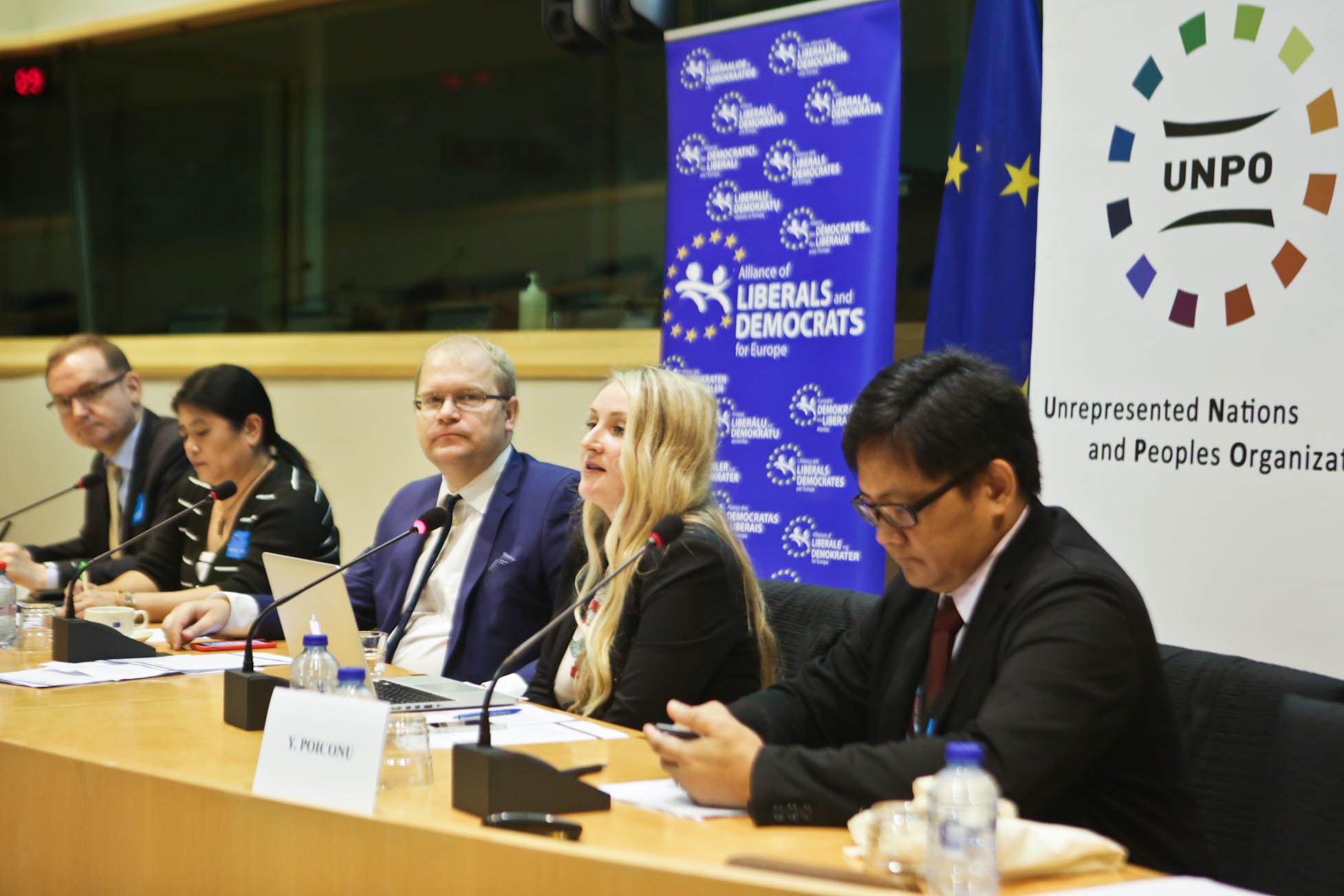 The first of the conference’s three panels looked at recent developments and policies towards indigenous peoples in Taiwan. Dr Jolan Hsieh (Taiwan Foundation for Democracy) drew attention to the opportunity ahead, stressing that Tsai Ing-Wen’s new government can “bring justice to heal indigenous peoples’ historical trauma”. Mr Yapasuyongu Poiconu (Taiwan Council of Indigenous People) then discussed the political and legal aspects of indigenous and minority rights protection in Taiwan and reiterated the need for a comprehensive legal framework, particularly regarding self-governance and land rights. Mr Michael Danielsen (Taiwan Corner) concluded the panel by explaining how the Taiwanese experience could potentially have positive ‘contagion effects’ on other countries in the region. 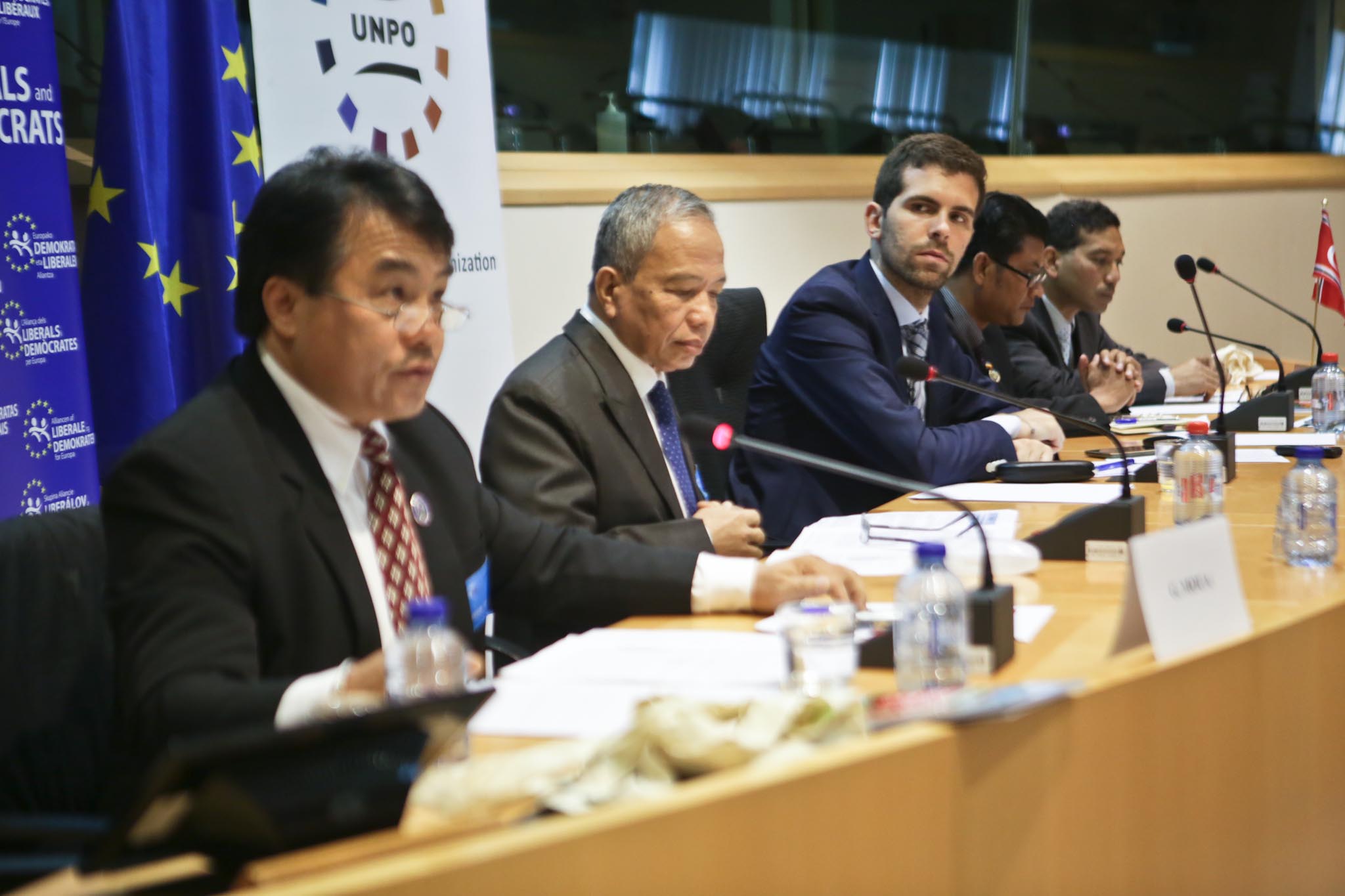 The second panel was dedicated entirely to first-hand accounts of the challenges faced by the Hmong, Acheh, Khmer Krom and Jumma people of the Chittagong Hill Tracts. While Mr Gymbay Moua (Congress of World Hmong People) highlighted the devastating effects of land-grabbing and systematic persecution of the Hmong in Laos, Mr Chum Chuon Son (Khmer Kampuchea-Krom Federation) elaborated on the grave injustices and cultural and linguistic suppression of Khmer Krom in Vietnam. Member of the Bangladeshi Parliament, Mr Ushatan Talukder then gave an overview of the effects of the non-implementation of the 1997 Chittagong Hill Tracts Accord, and lastly, Mr Ariffadhillah (Acheh-Sumatra National Liberation Front) presented the plight of the people of Acheh, who also continue to face human rights violations and be denied full self-determination. 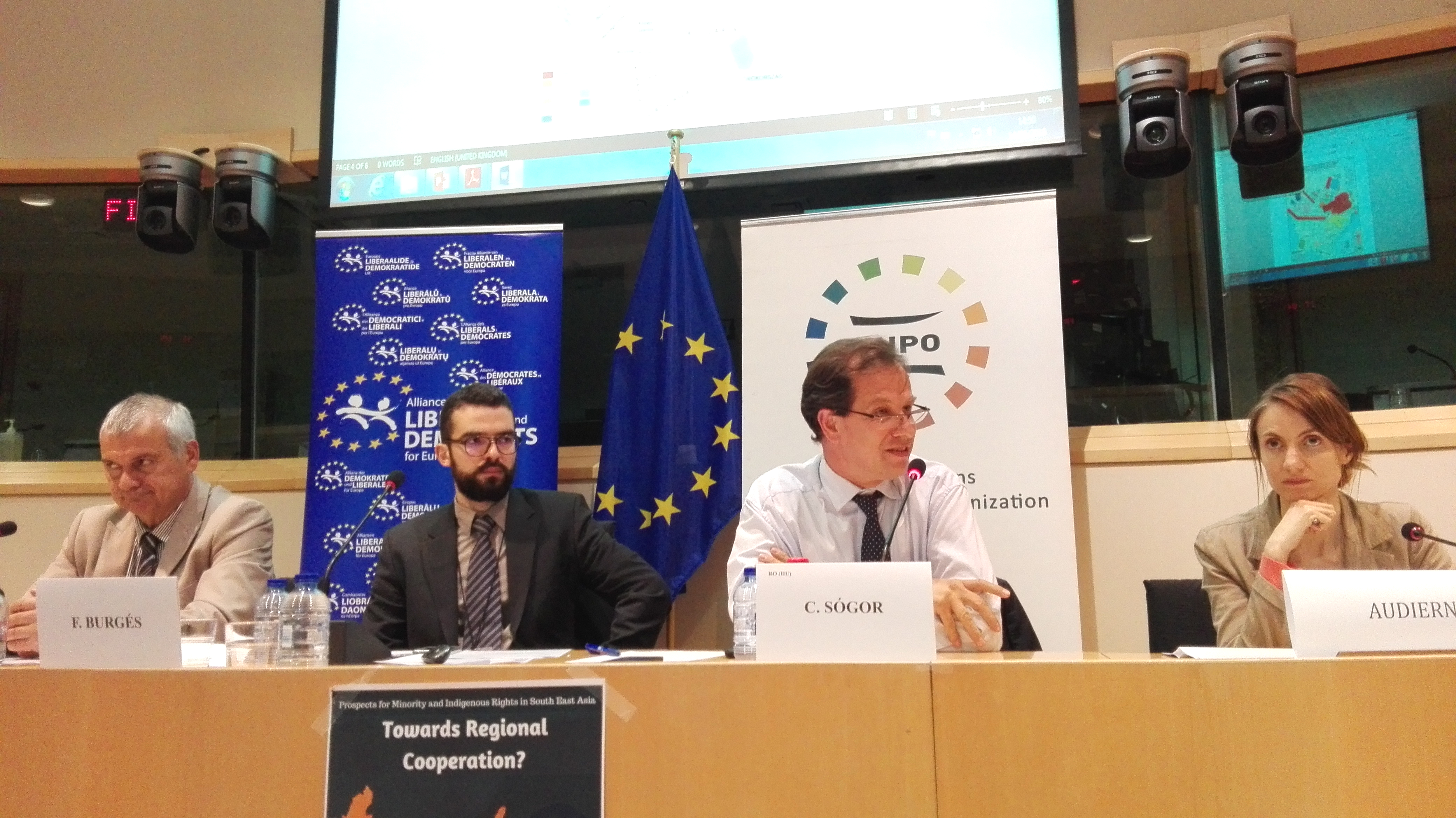 The closing panel focused on the EU’s perspective on minority and indigenous rights in South East Asia, as well as on the prospects of regional cooperation. Mr Paulo Casaca (South Asia Democratic Forum) drew parallels between the European and South East Asian contexts, stating that the current strategies pursued in the latter have been inspired by the European experience. Mr Csaba Sógor MEP (EPP) added a word of caution, acknowledging that also in Europe minority protection is by no means perfect, but in need of continuous attention. Concluding the panel, Ms Joan Audierne presented the work of ProtectDefenders.eu, a newly created EU mechanisms aimed at assisting human rights defenders worldwide.

Overall, the conference confirmed that there is a need for strengthened cooperation and sharing of experiences both between different indigenous and minority groups in South East Asia, and between regional bodies such as the EU and ASEAN. While the European project can serve as a source of inspiration for the development of minority rights mechanisms in South East Asia, this will be a lengthy process that not only requires a context-specific approach and further dialogue, but also patience and increased involvement of indigenous and minority communities.

You can download the Conference Programme, by clicking here.

Watch here a video by the ASNLF 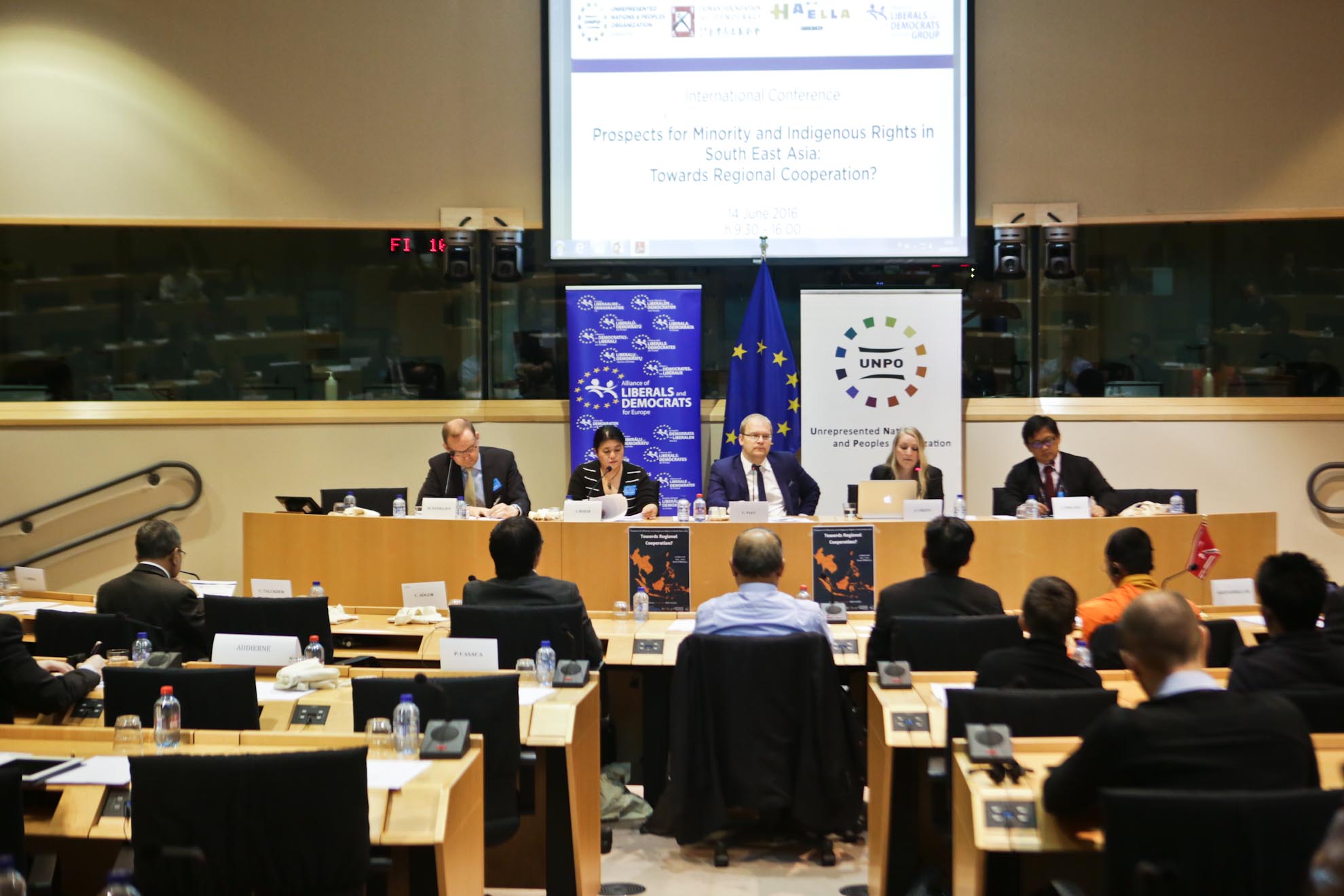 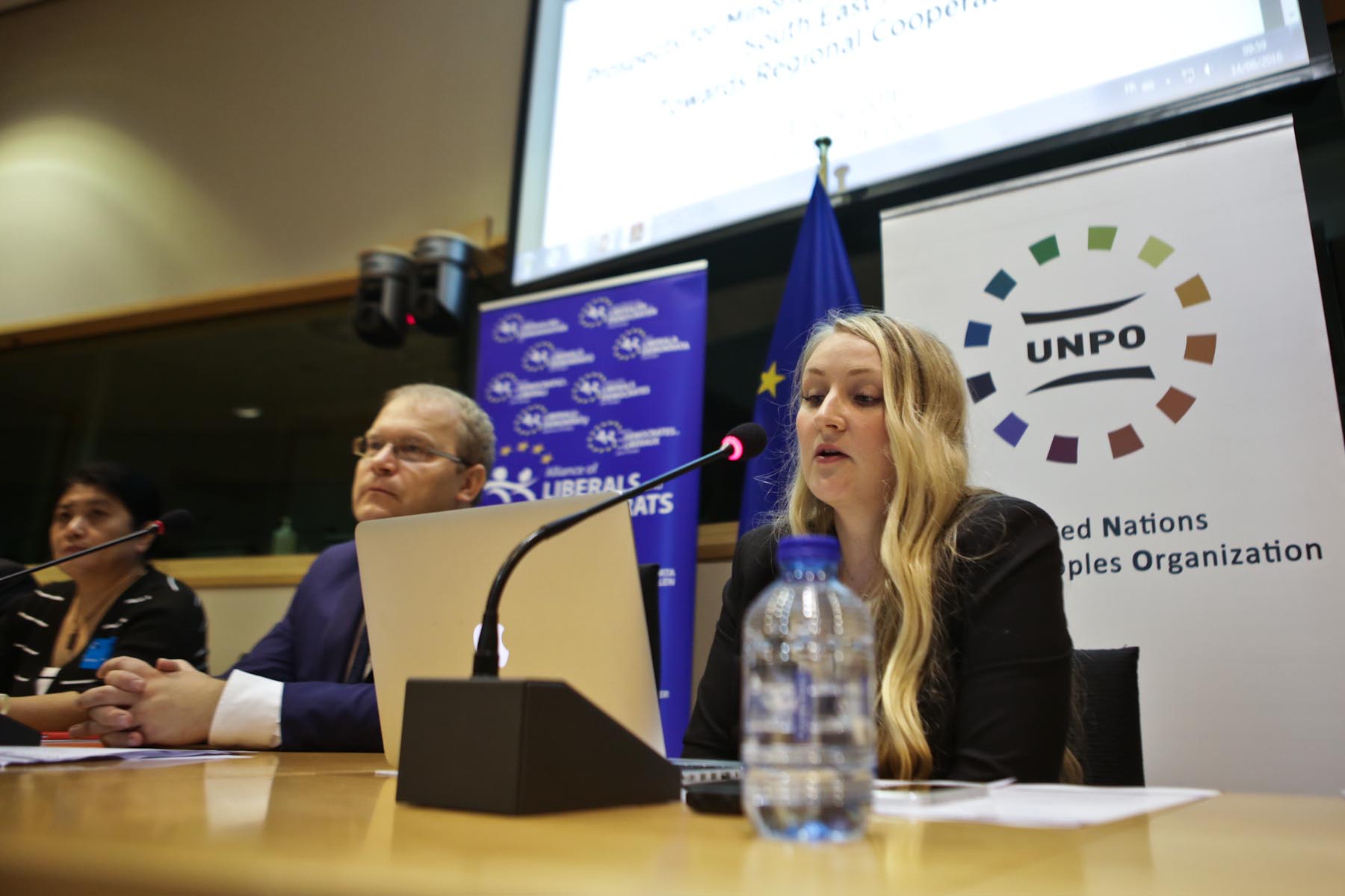 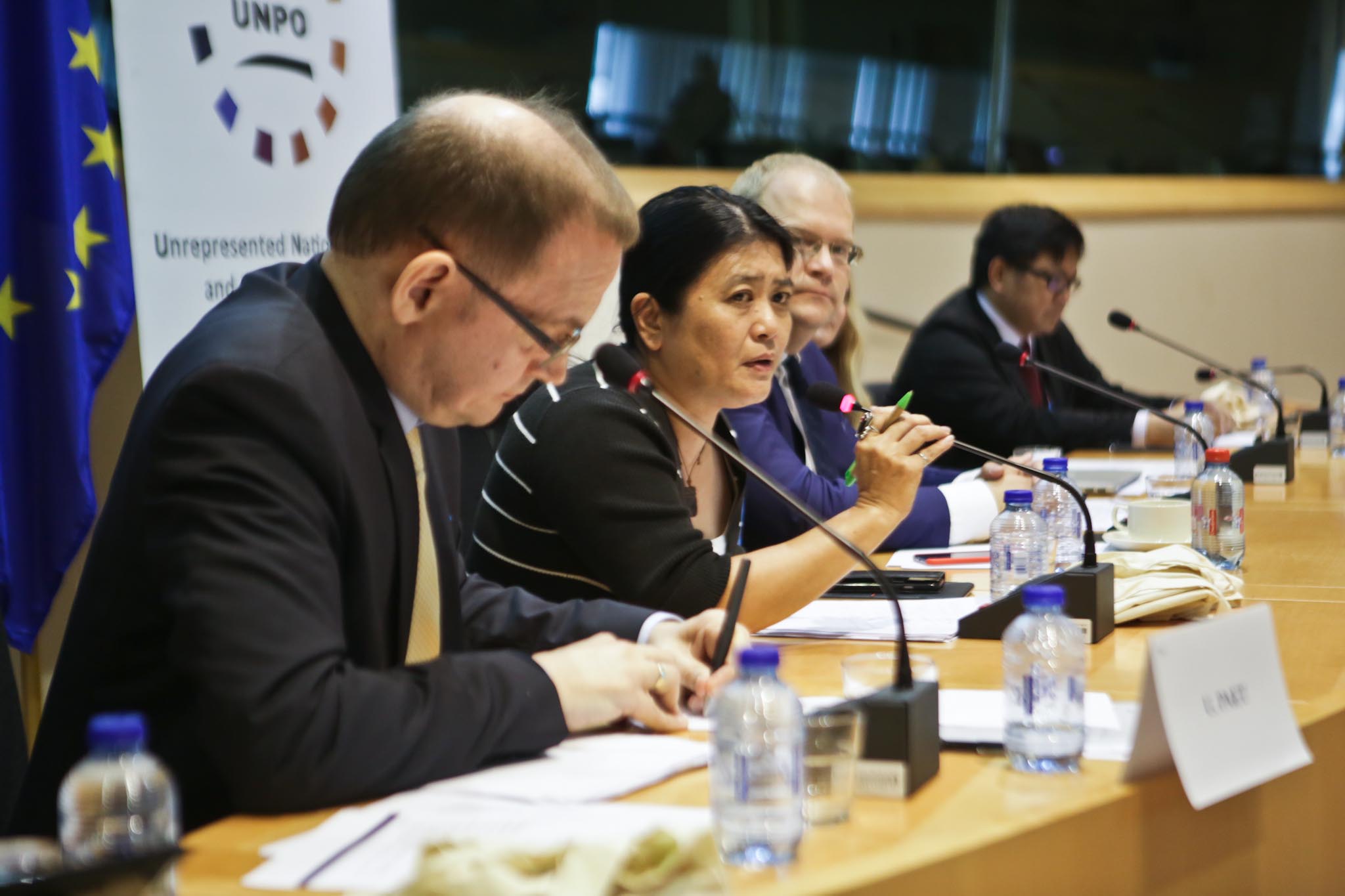 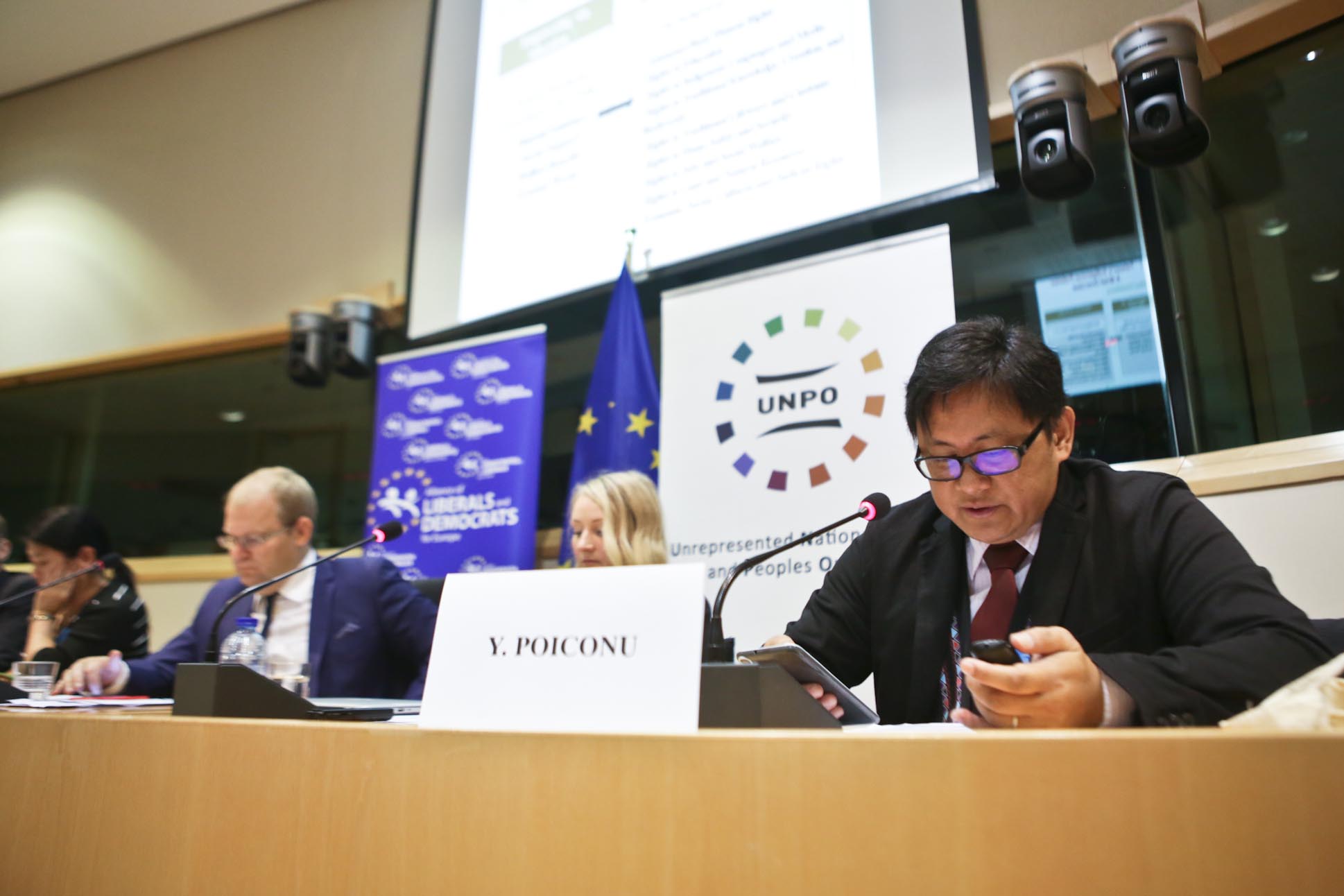 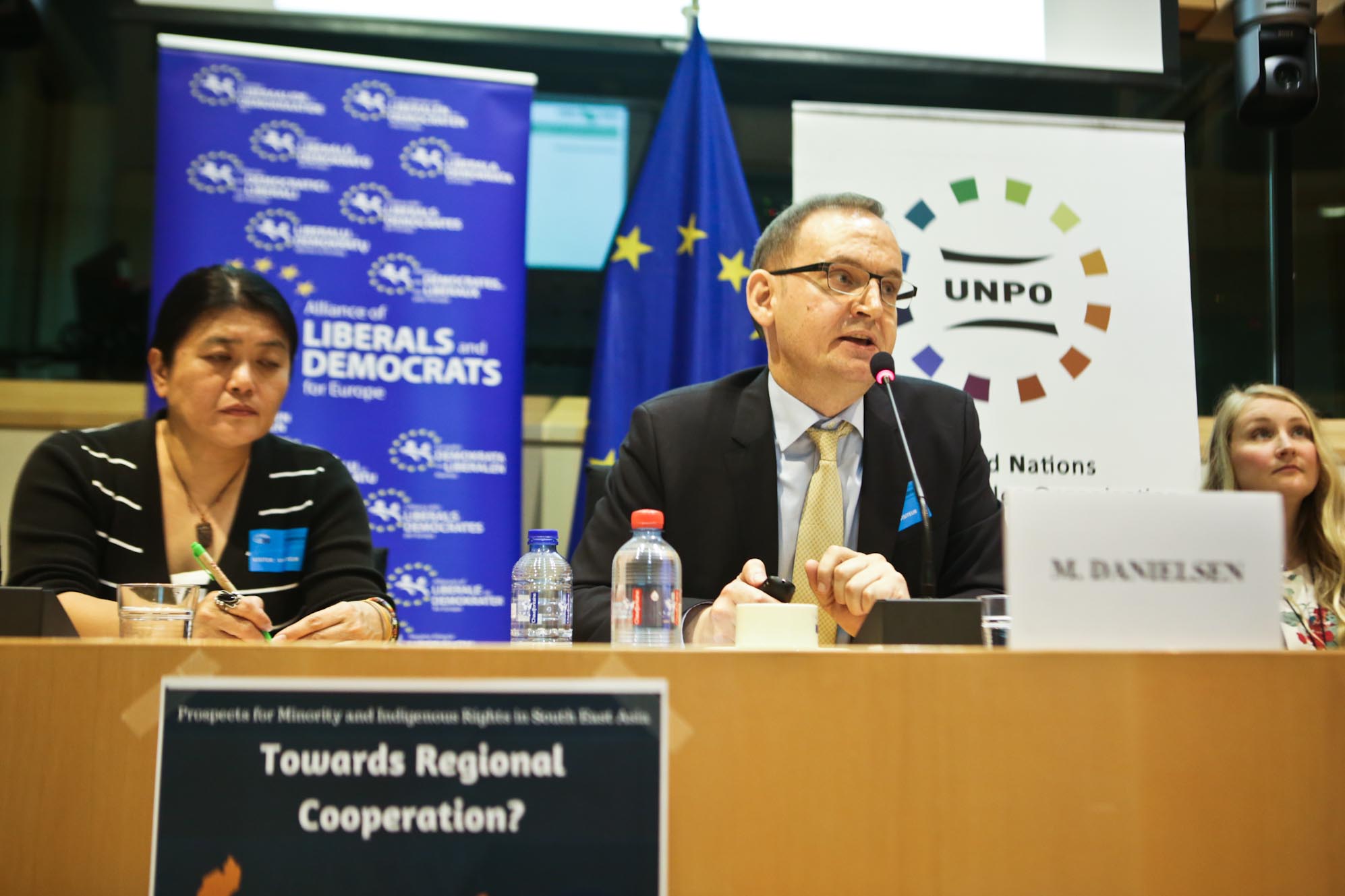 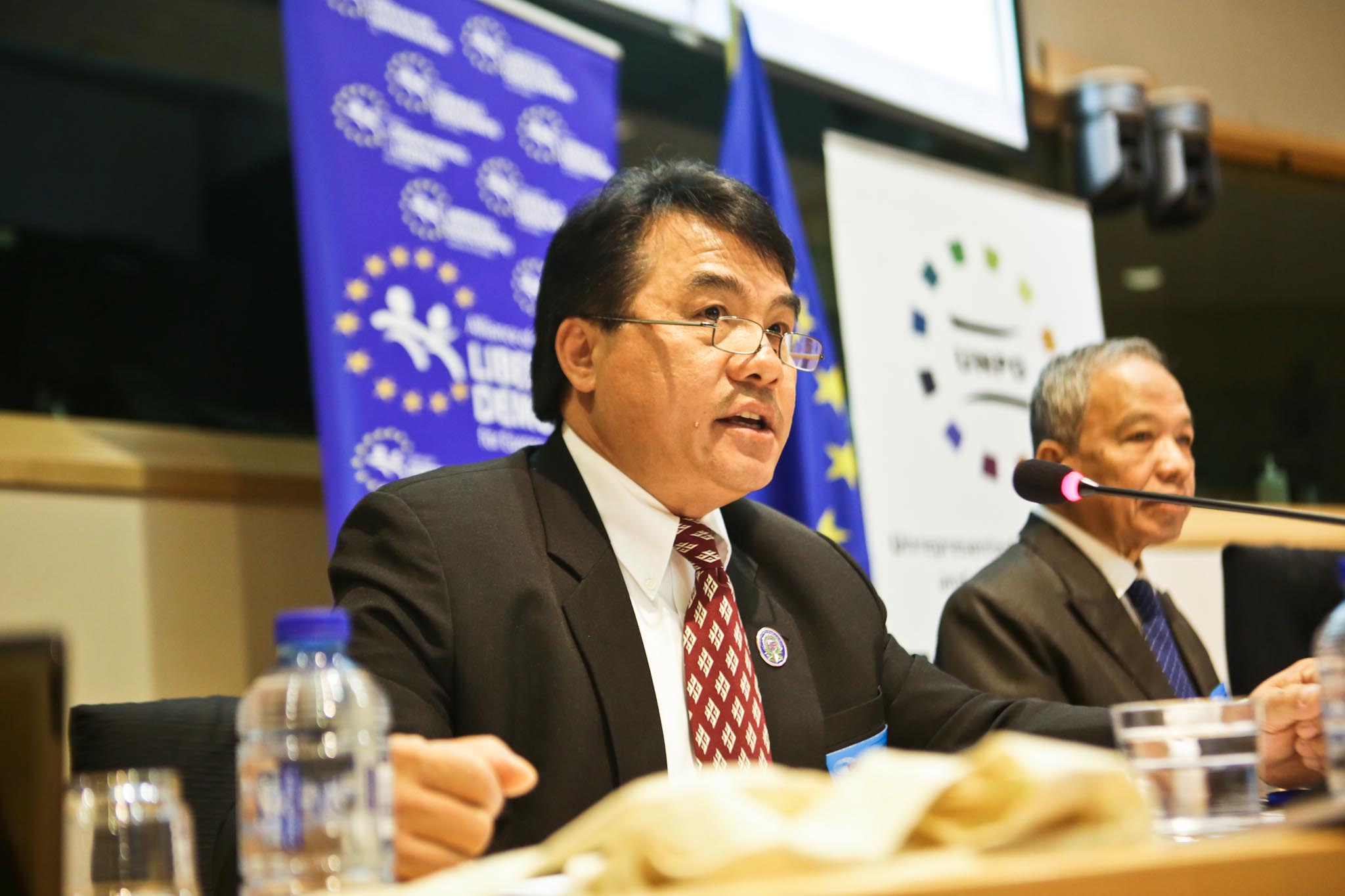 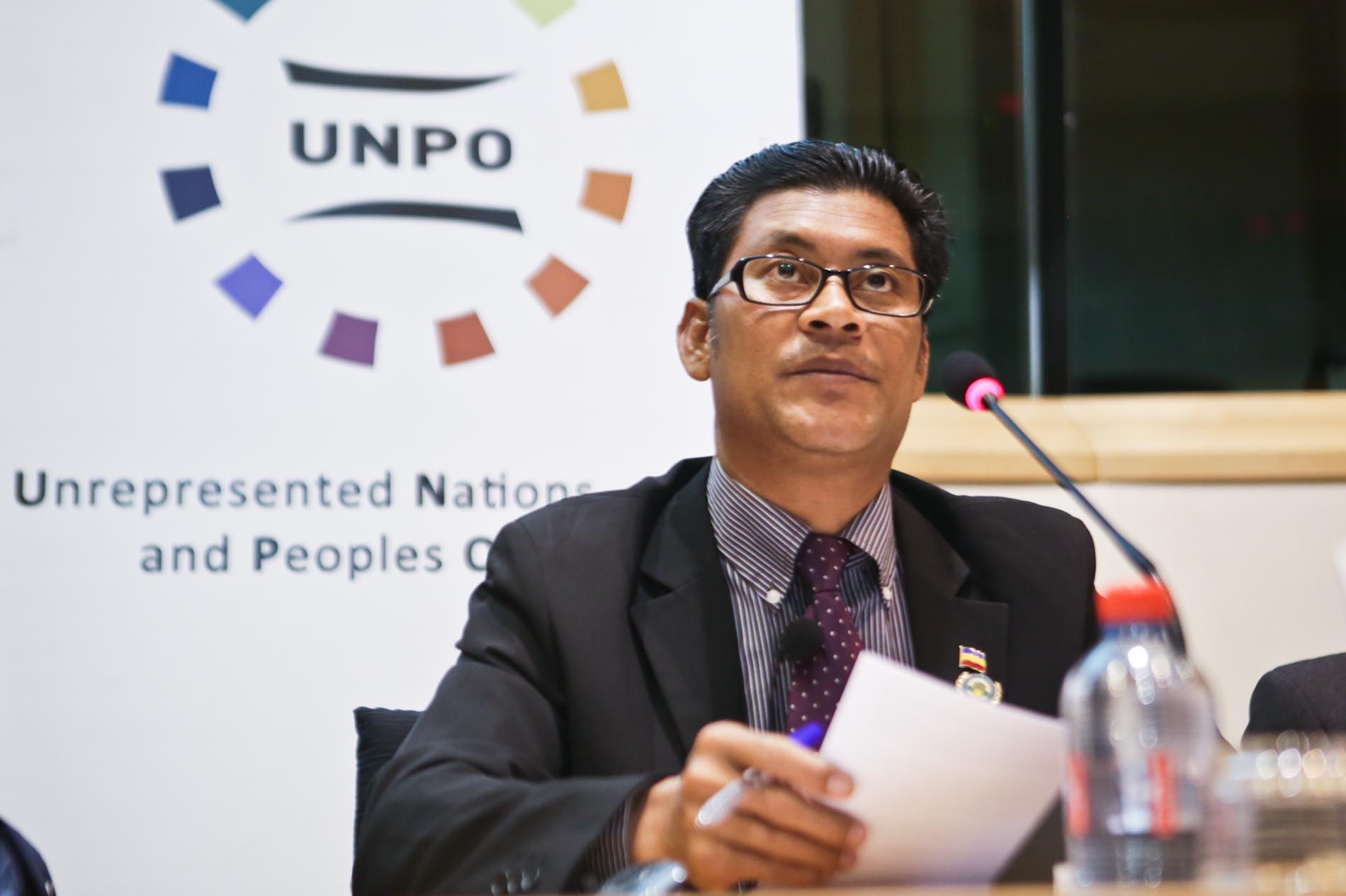 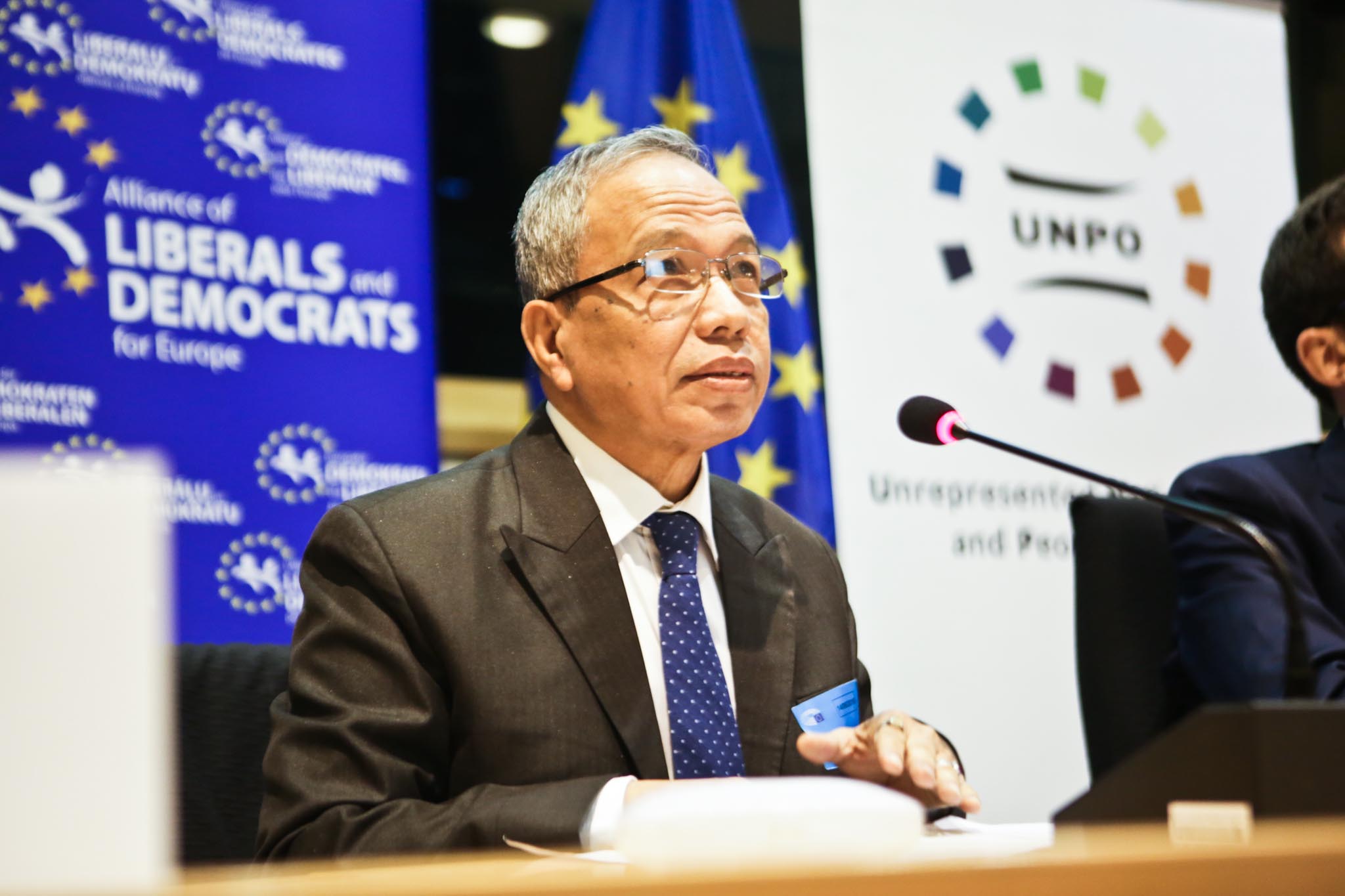 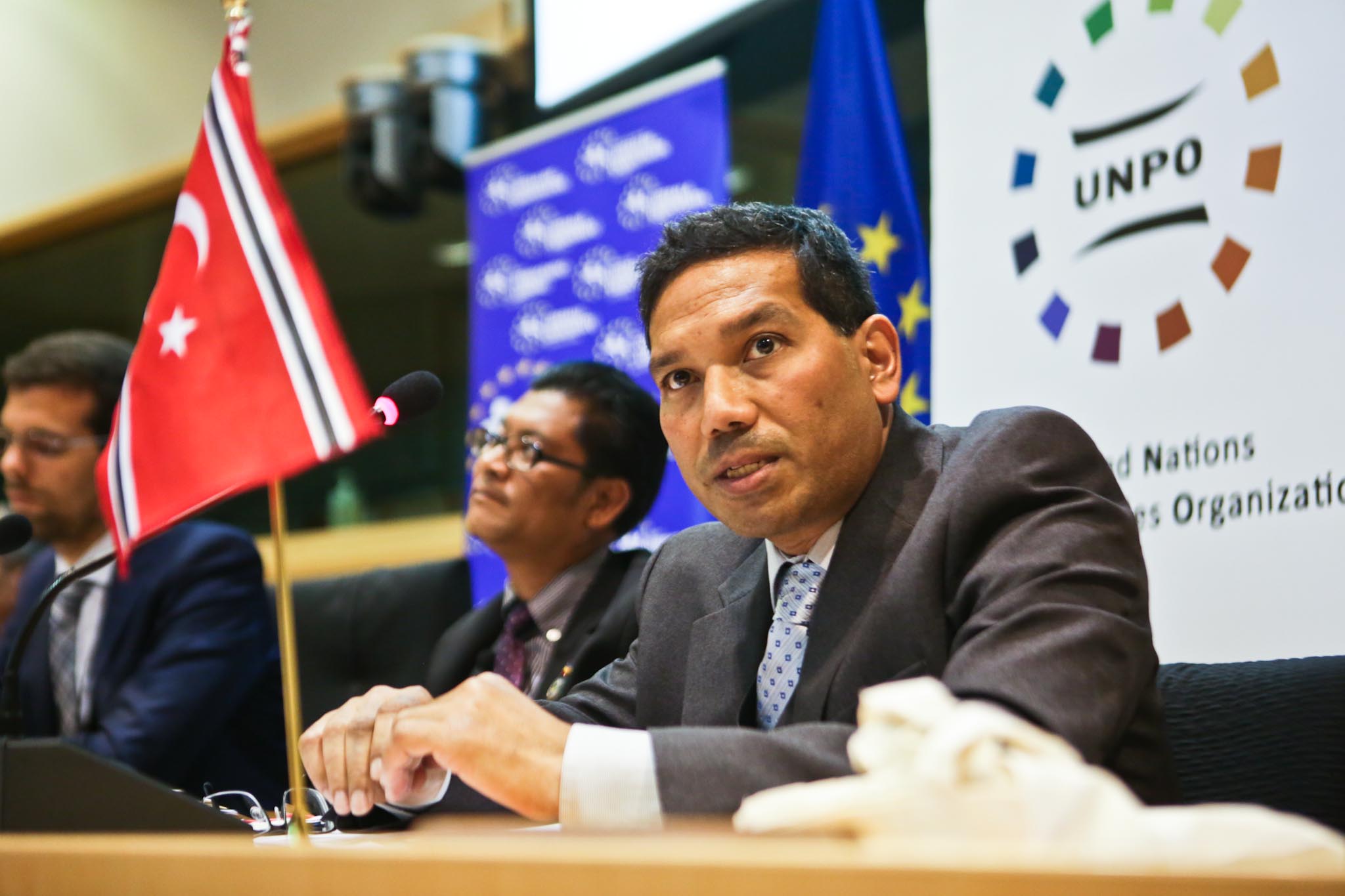 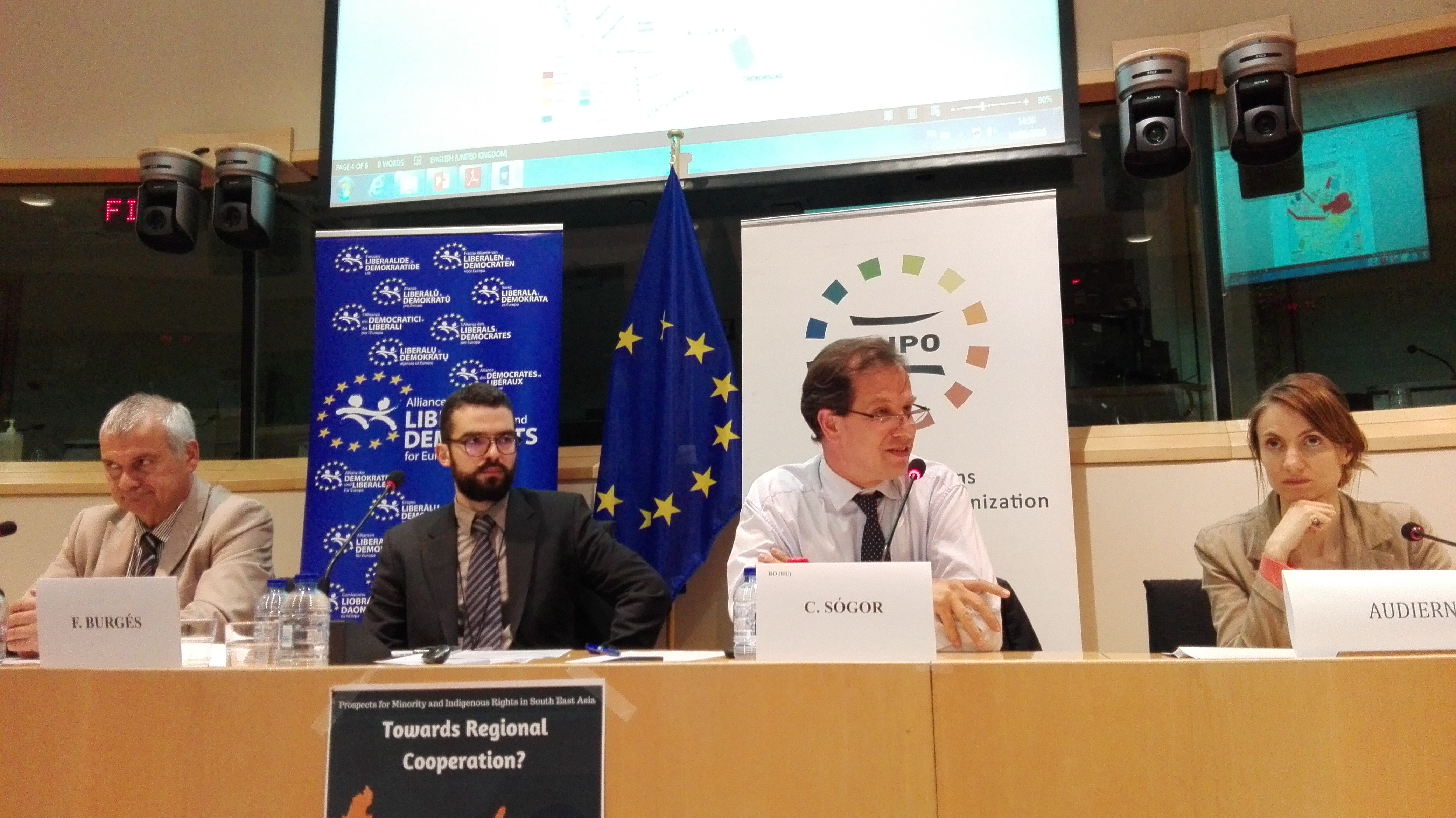 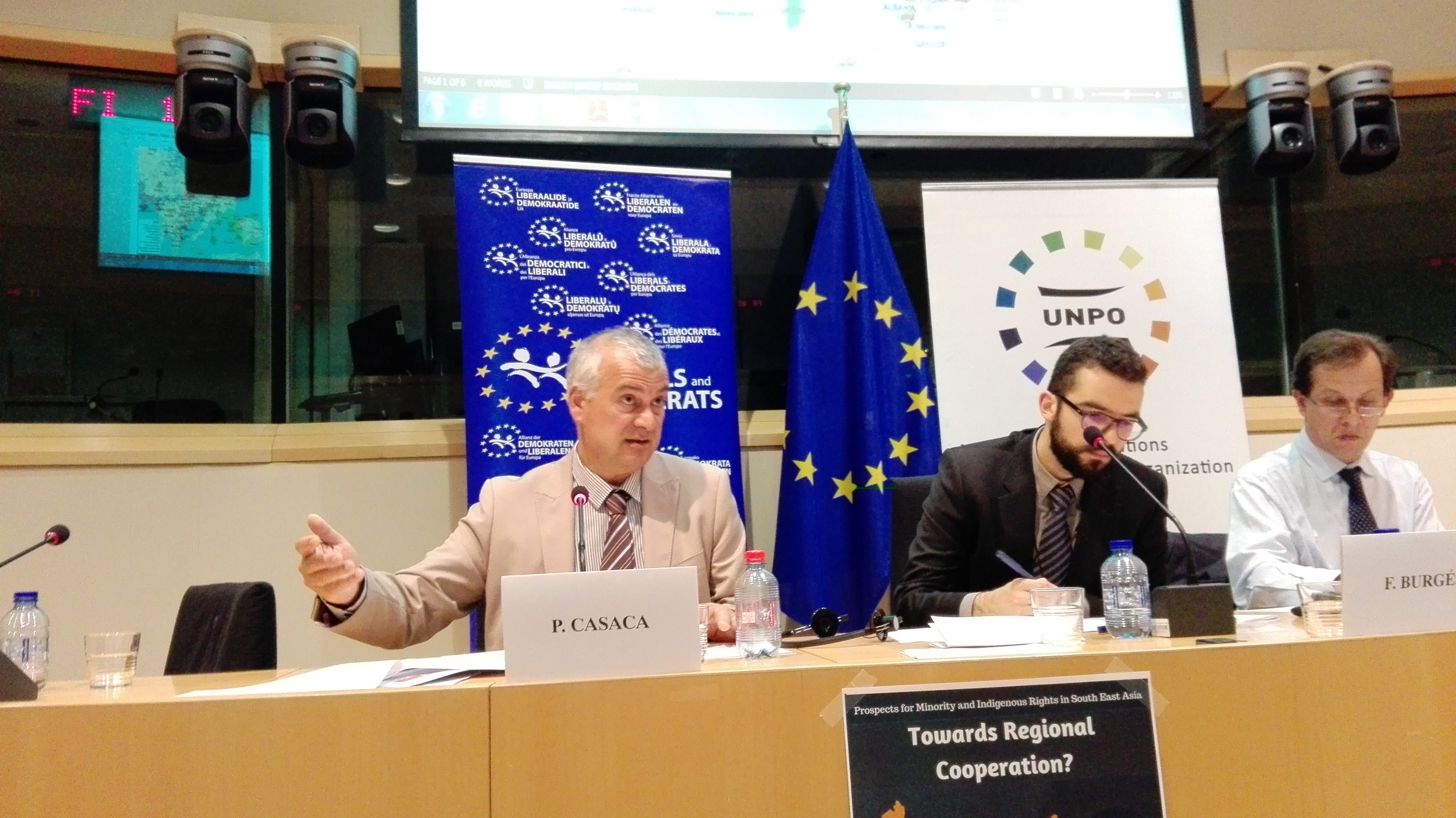 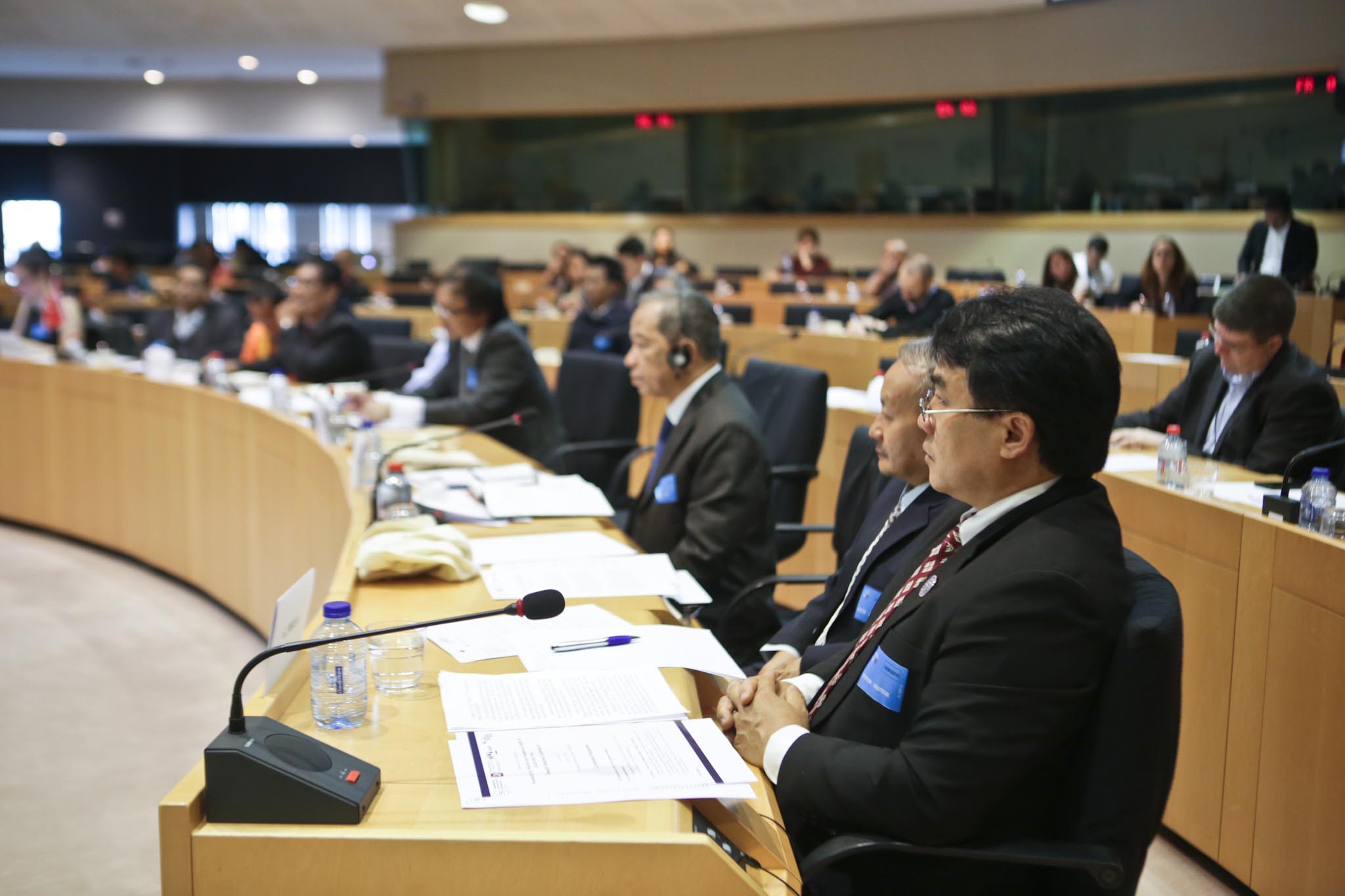 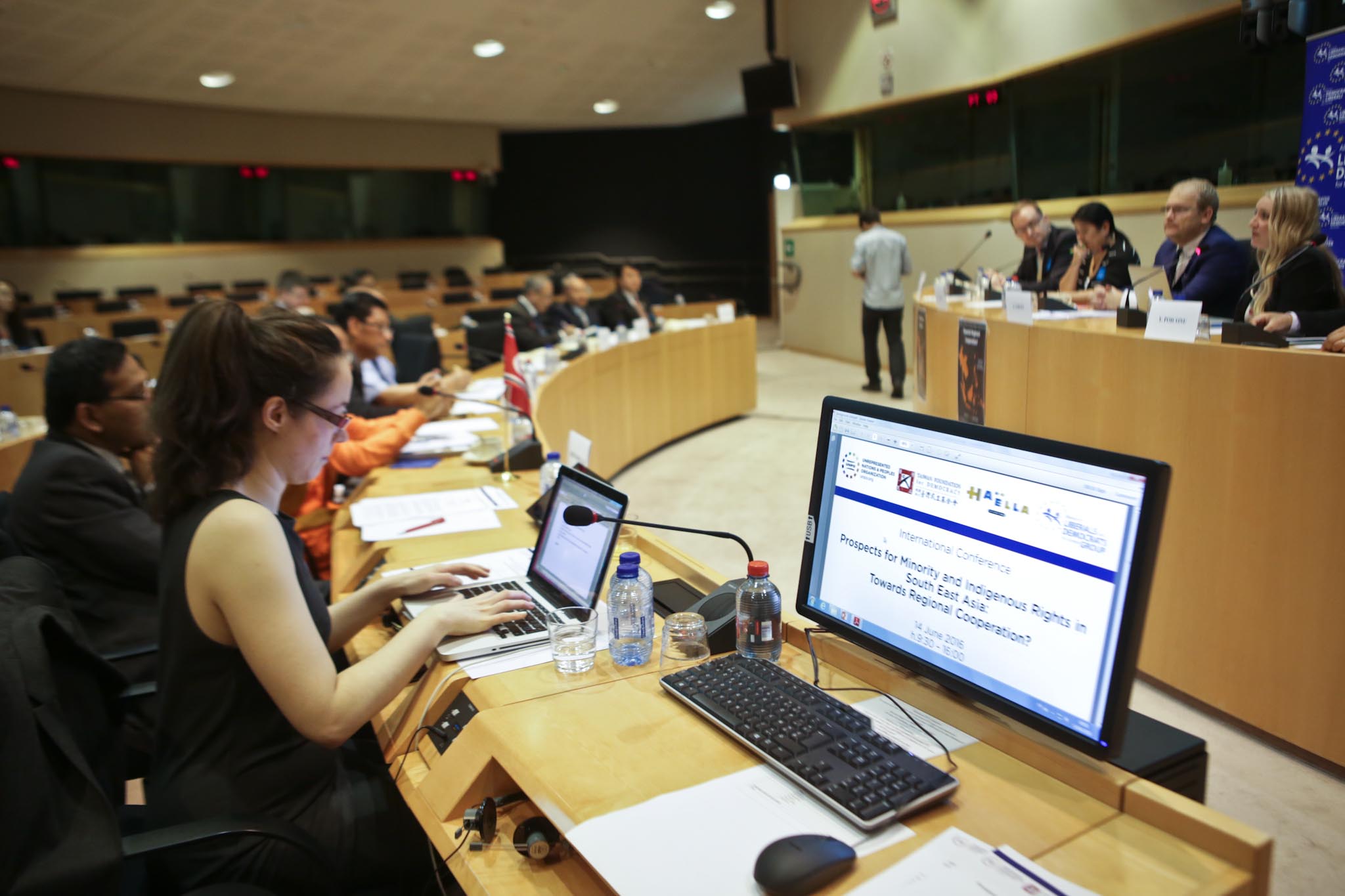 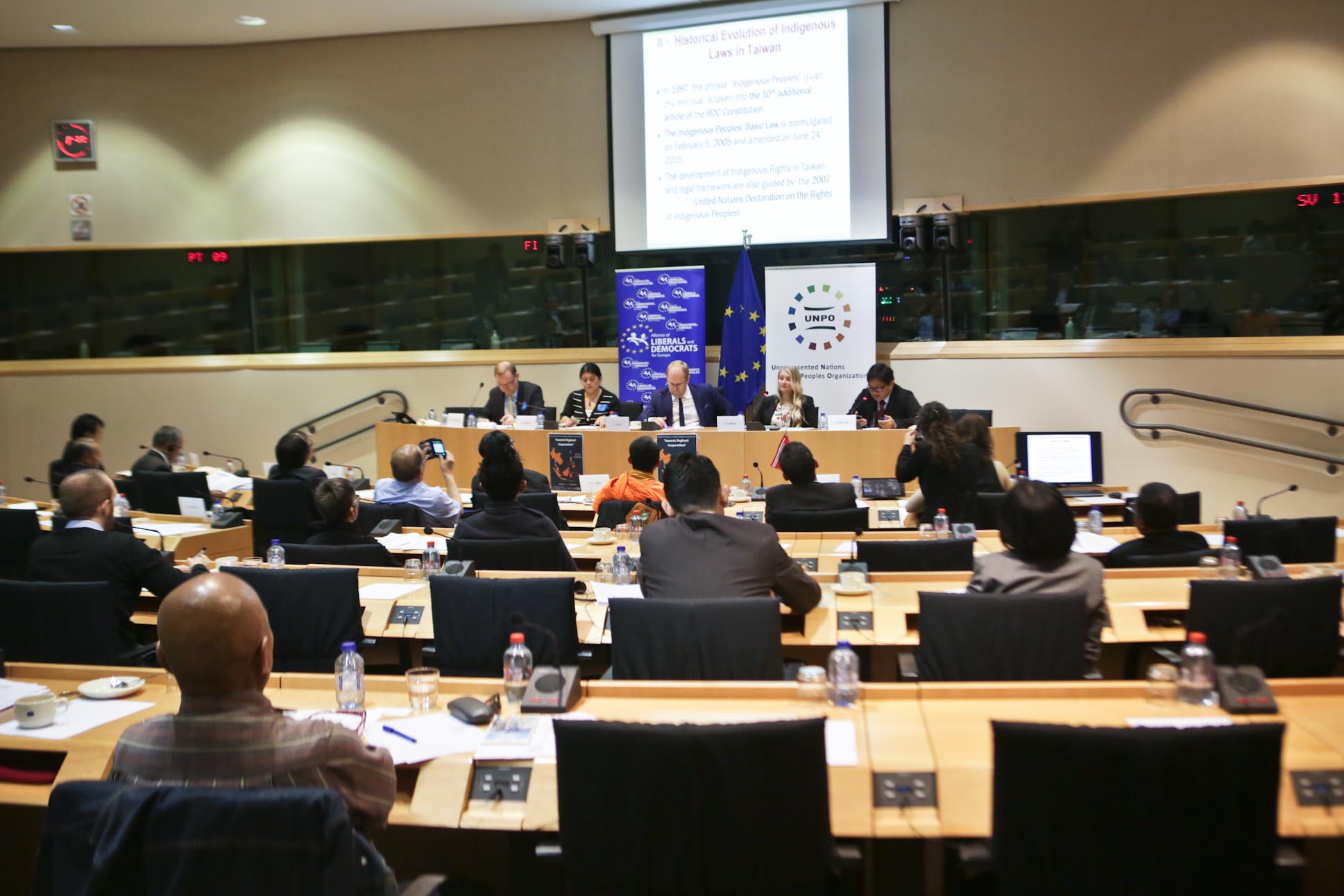 All photos above © Virginie Nguyen