On 10 May 2016, the Unrepresented Nations and Peoples Organization (UNPO) convened a conference on the deteriorating human rights and security situation in Balochistan and the geopolitical complexities affecting the region. The conference entitled “Land of Forsaken Voices: The Geopolitics of Justice, Impunity and Human Rights in Balochistan” took place at the Carnegie Endowment Conference Center, and was followed by a Congressional Briefing hosted by Rep. Louie Gohmert (R-TX) in the Rayburn House Office Building. 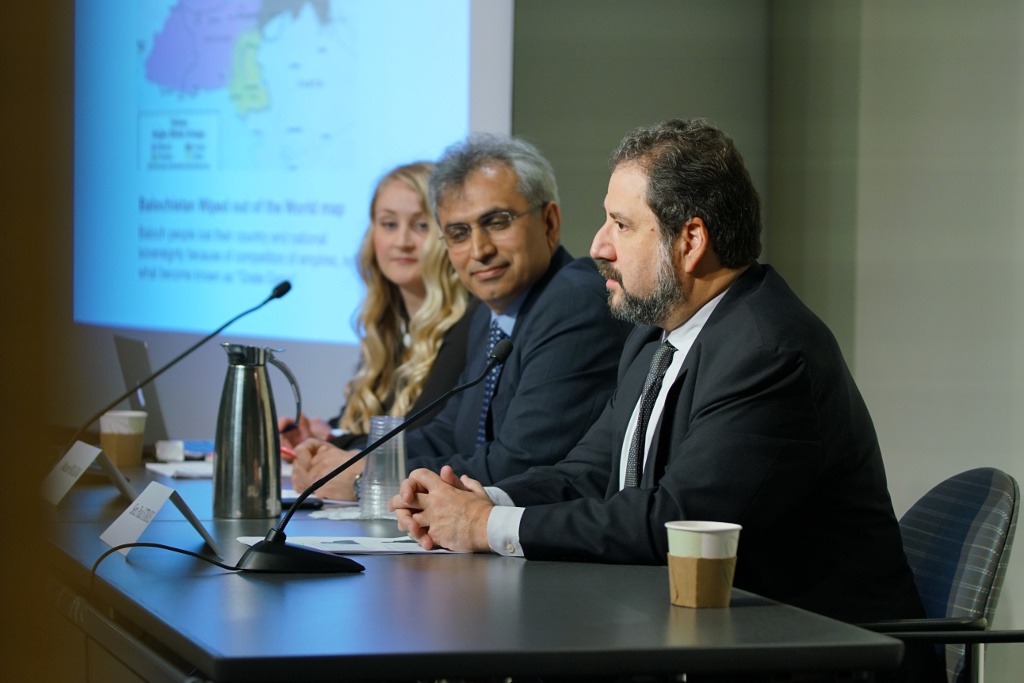 Opening the conference, Nasser Boladai welcomed the participants and gave a brief overview of the history of Balochistan, highlighting the region’s geopolitical importance. Senator Paul Strauss (District of Columbia, Shadow) then commended the platform provided by UNPO for unrepresented nations and peoples to raise their concerns at the international level and to learn from each other’s struggles, for “none of us is free until all of us are free” (watch a video of his opening remarks here). UNPO Programme Manager Johanna Green, delivered an introductory statement on behalf of Noordin Mengal (human rights activist), deploring the situation in Balochistan, caused partly by the problem that “Pakistan is a country, where the military is the judge, the jury and the executioner”. 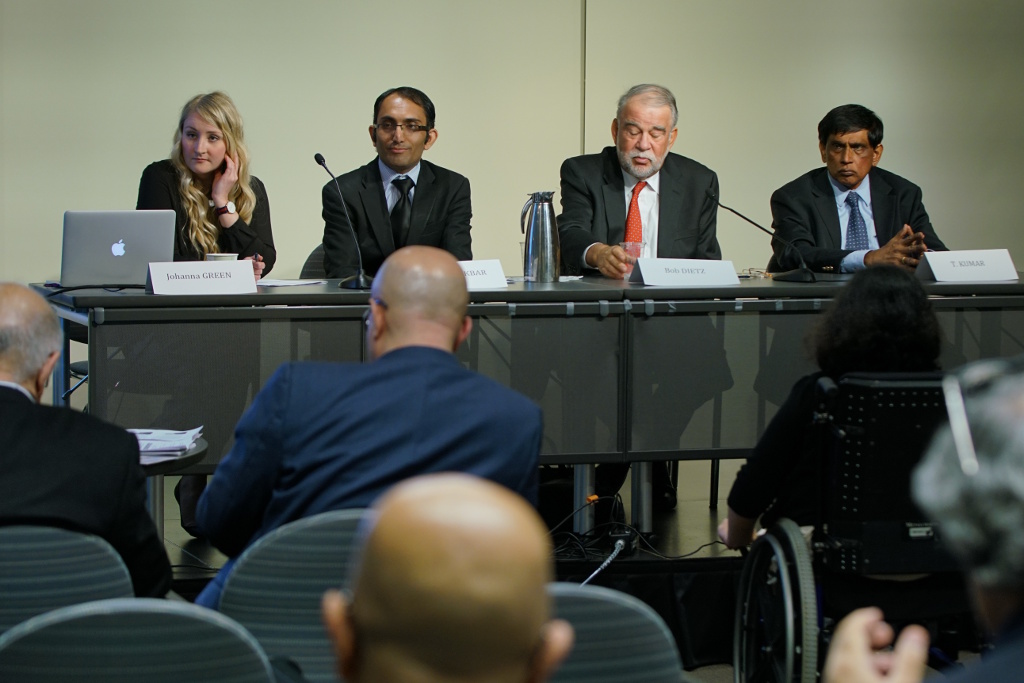 The first panel looked at the human rights situation in Balochistan, and in particular at the state of press freedom and the systematic persecution of journalists in the beleaguered region. All speakers highlighted the need to combat impunity given that – even though it is common knowledge that state officials are involved in blatant human rights abuses – none of the perpetrators are ever held accountable for their transgressions. As T. Kumar put it, “they just kill people”, in an attempt to break the backbone of Baloch society. Bob Dietz noted that Pakistan is the 6th deadliest country in the world for journalists, with Malik Siraj Akbar adding that “selected, biased and distorted journalism has become the new normal in Balochistan”. 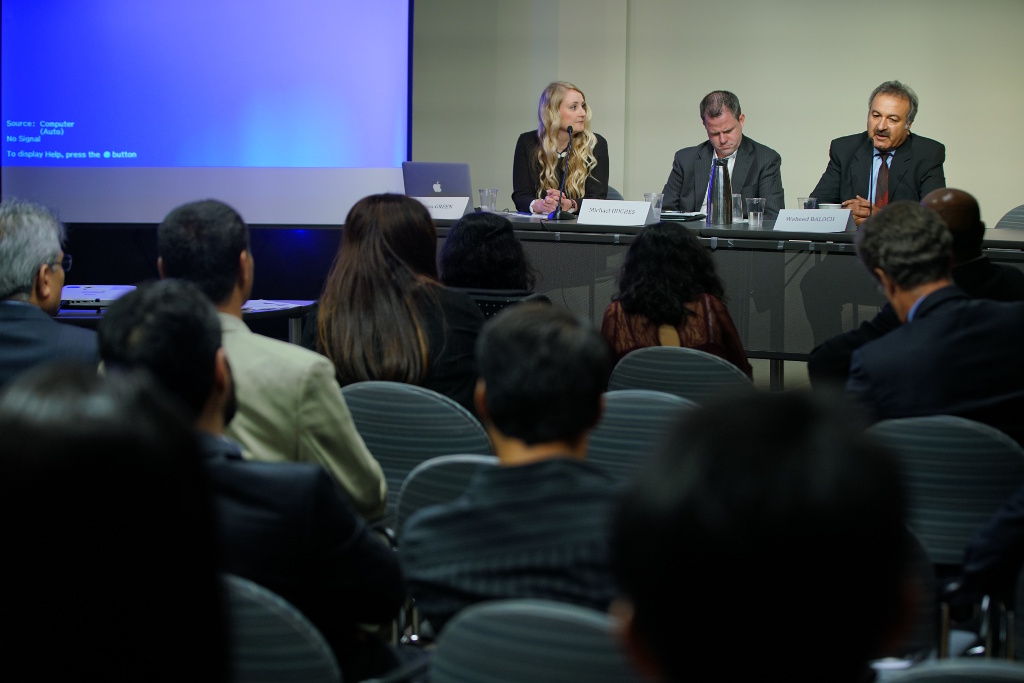 The second panel looked at the geopolitics behind the Balochistan-Pakistan conflict. Waheed Baloch, President of the Baloch International League for Peace and Justice, raised the point that it is of utmost importance to not look at the case of Balochistan exclusively through a ‘human rights lens’, but also analyse the geopolitical framework informing the situation there; the actual conflict between the occupier and the occupied. Journalist Michael Hughes added that the US State Department, unfortunately, shows only marginal interest in the severe situation the Baloch find themselves in because of Islamabad’s reckless behaviour in Balochistan. Explaining the EU’s perspective on the situation and harkening back to the topics covered in the first panel, British MEP Jean Lambert (Greens/EFA, Chair of the Delegation for Relations with the Countries of South Asia) in a video statement reiterated the need to pressure the Pakistani government to conform with international human rights standards. 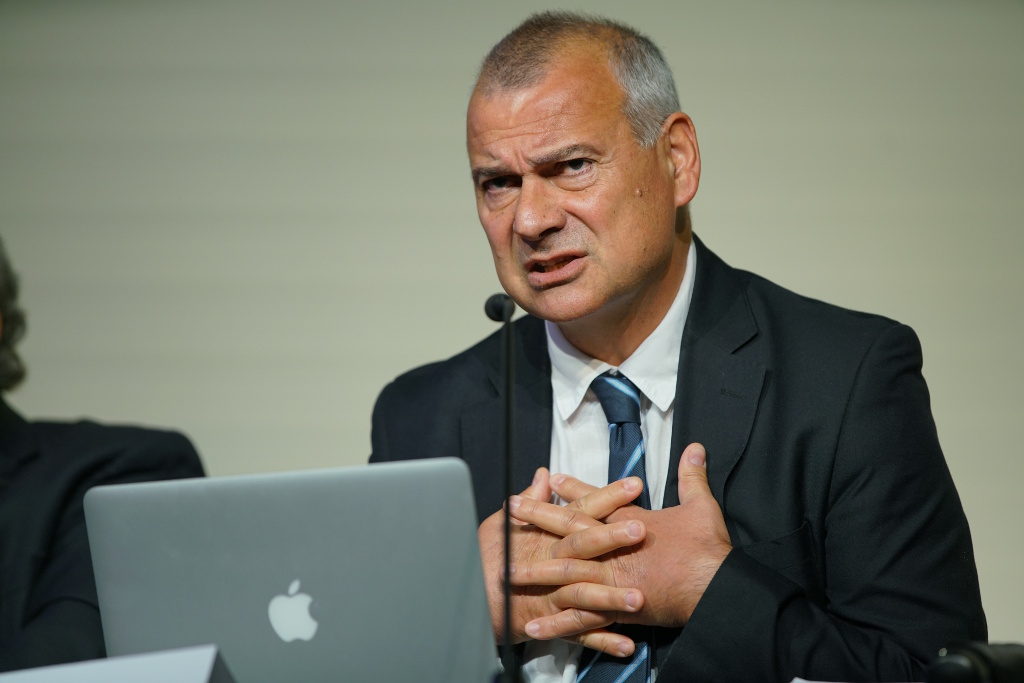 The third panel focused on possible ways forward to address the Balochistan question. Paulo Casaca presented a five-point road map which, if implemented, could help solve the imbroglio by first implementing a ceasefire, thereby paving the way for open and sincere negotiations, to then initiate reconciliation processes and enshrine cultural and self-determination rights for the Baloch in the Constitution. 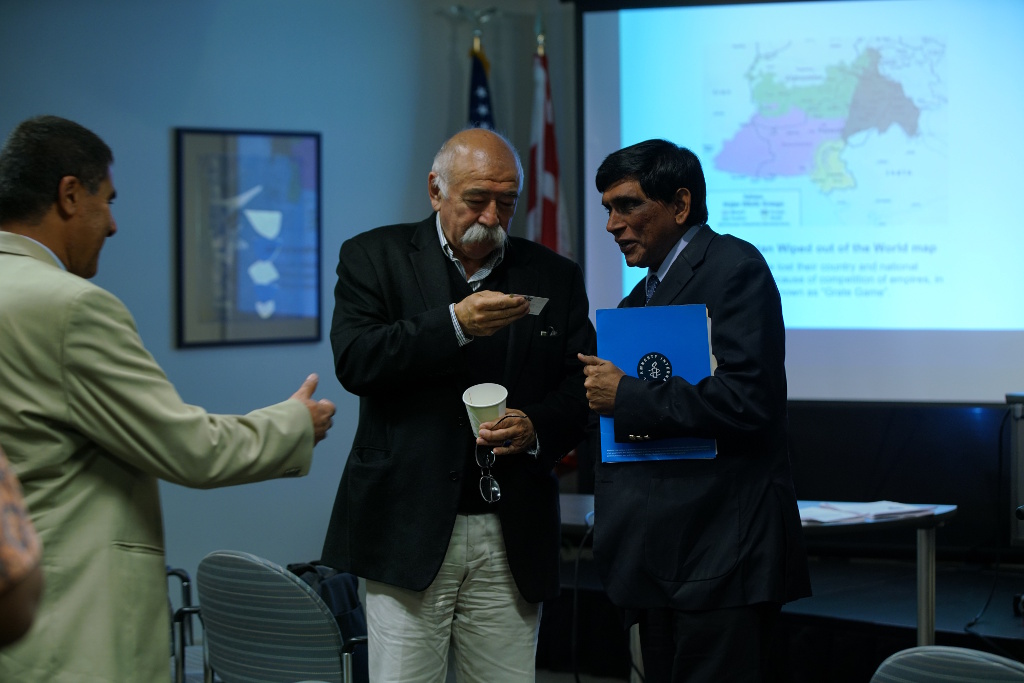 Following the conference, some of the participants and speakers headed up to Capitol Hill, where U.S. Congressman Louie Gohmert (R-TX) presided over a Congressional Briefing co-organised with UNPO. During the briefing Rep. Gohmert reiterated his support for an independent Balochistan, saying that it would not just be in the interest of “our friends, the Baloch people”, but would also help the US “immeasurably”. He added that the West must help the Baloch, a “people who are being suppressed, terrorized and being driven out from their homes”, and pointed out that US policy-makers need to be educated about the severity of the Baloch peoples plight.

Noordin Mengal, in a written statement given on his behalf by Johanna Green, reiterated the need for the US and the international community at large to take action and pressure the Pakistani government into putting an end to the atrocities committed against the Baloch people. Nasser Boladai, Waheed Baloch and lawyer and author Dr. Hossein Bor also elaborated on the detrimental effects of Iran’s and Pakistan’s policies vis-à-vis the Baloch populations in the respective countries.

You can find videos of the participants' contributions on UNPO's Youtube Channel.

If you wish to view more photos of the conference, please visit the album we published on our Flickr account. 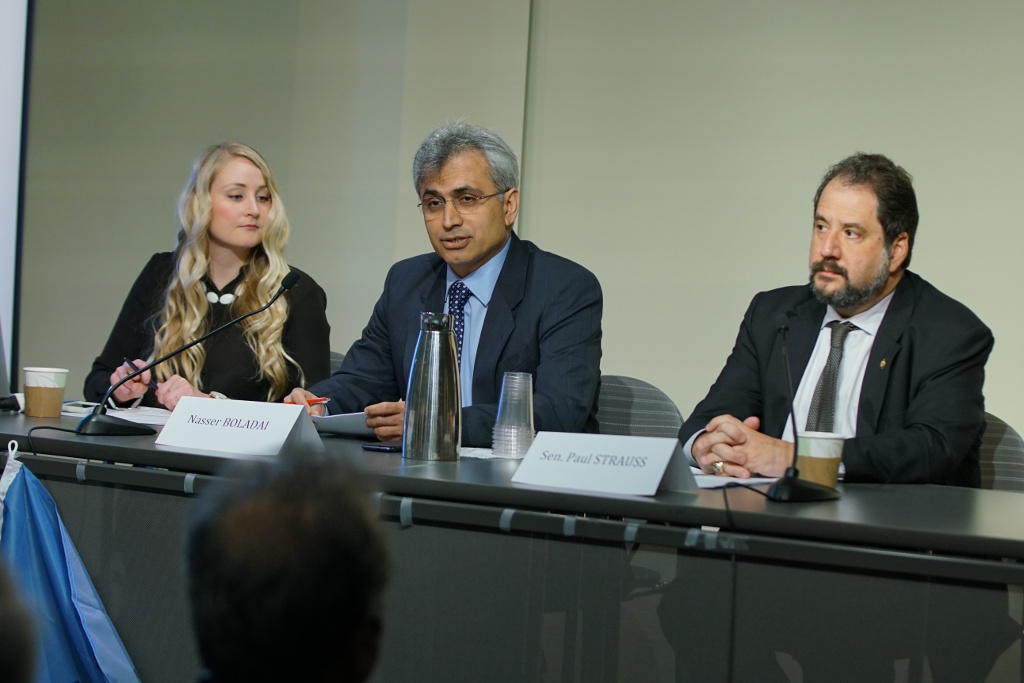 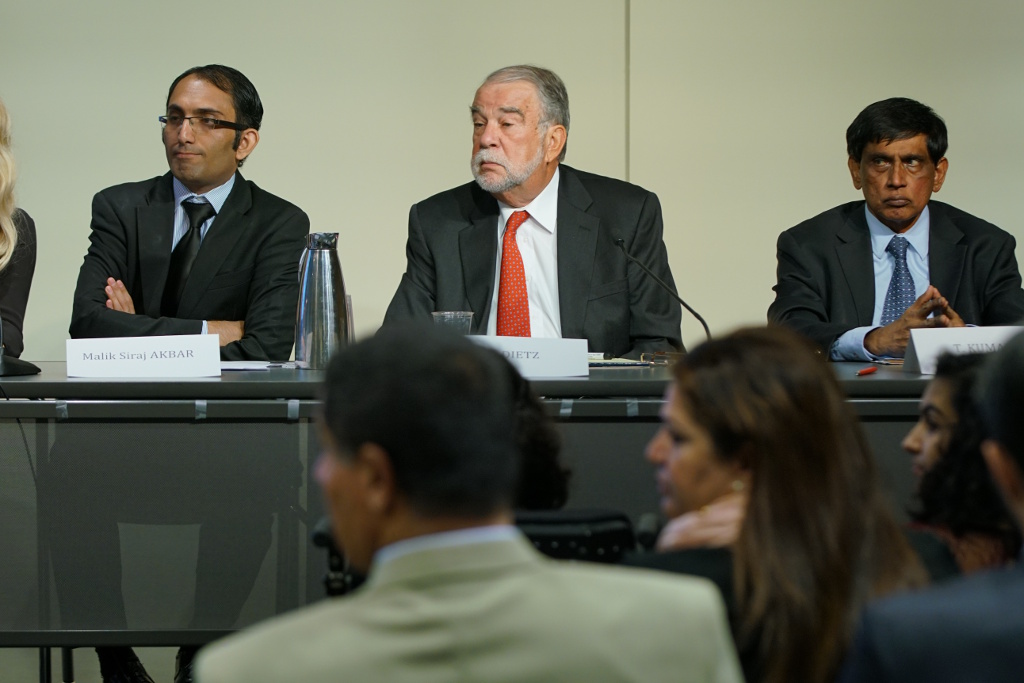 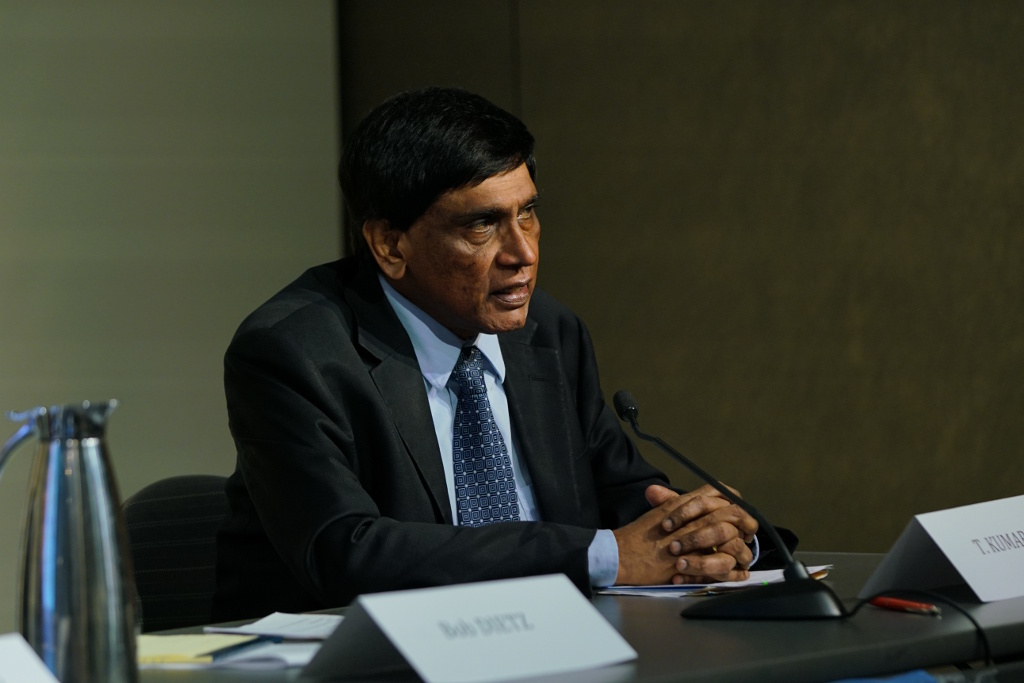 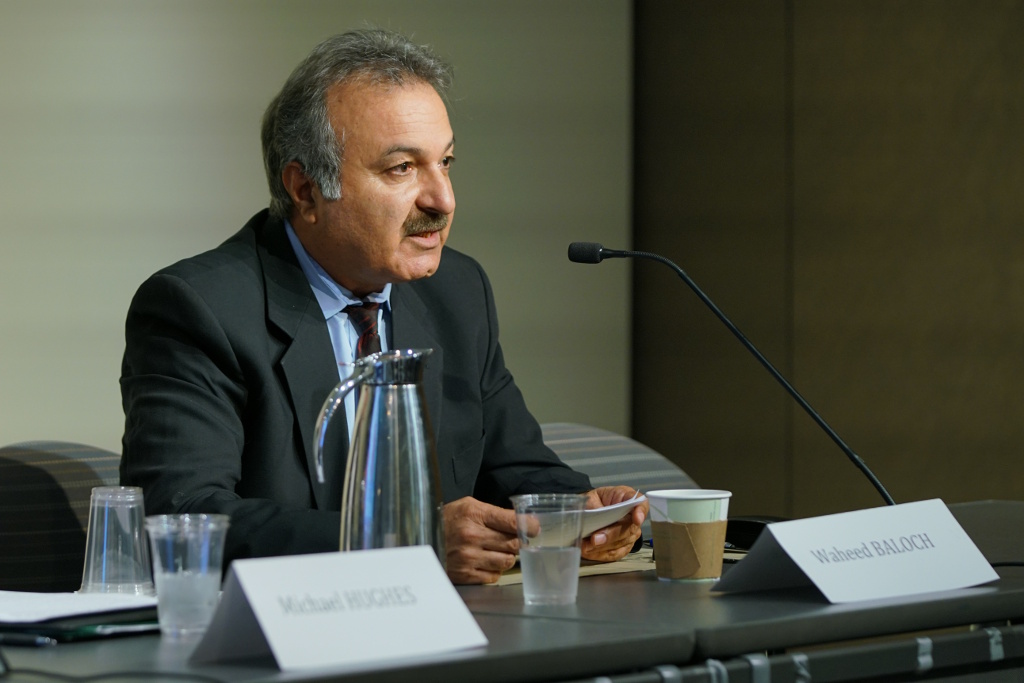 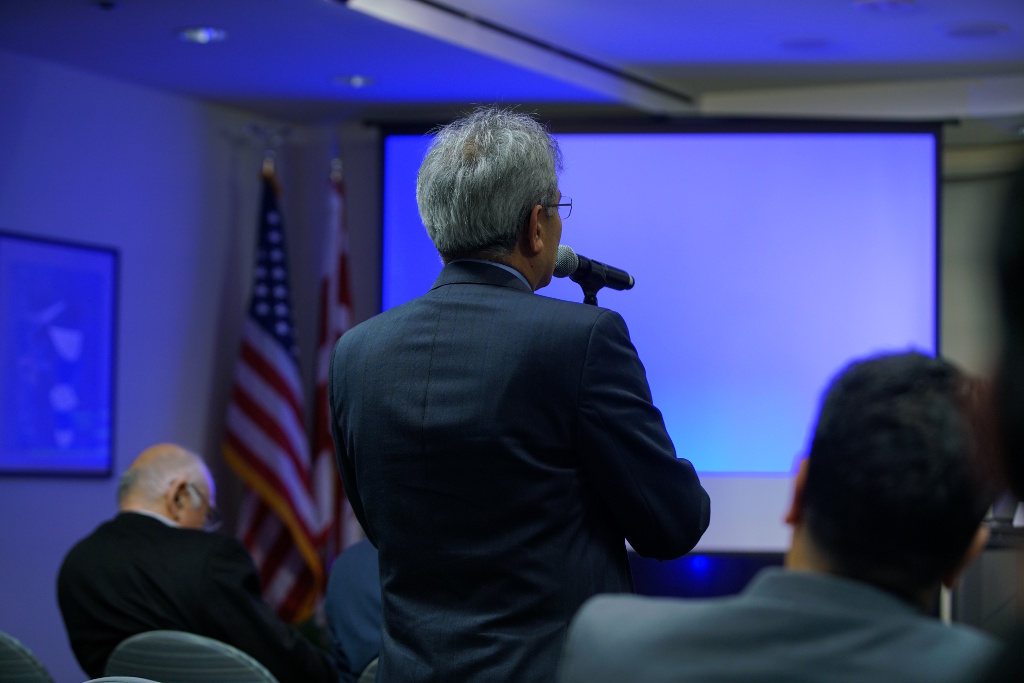 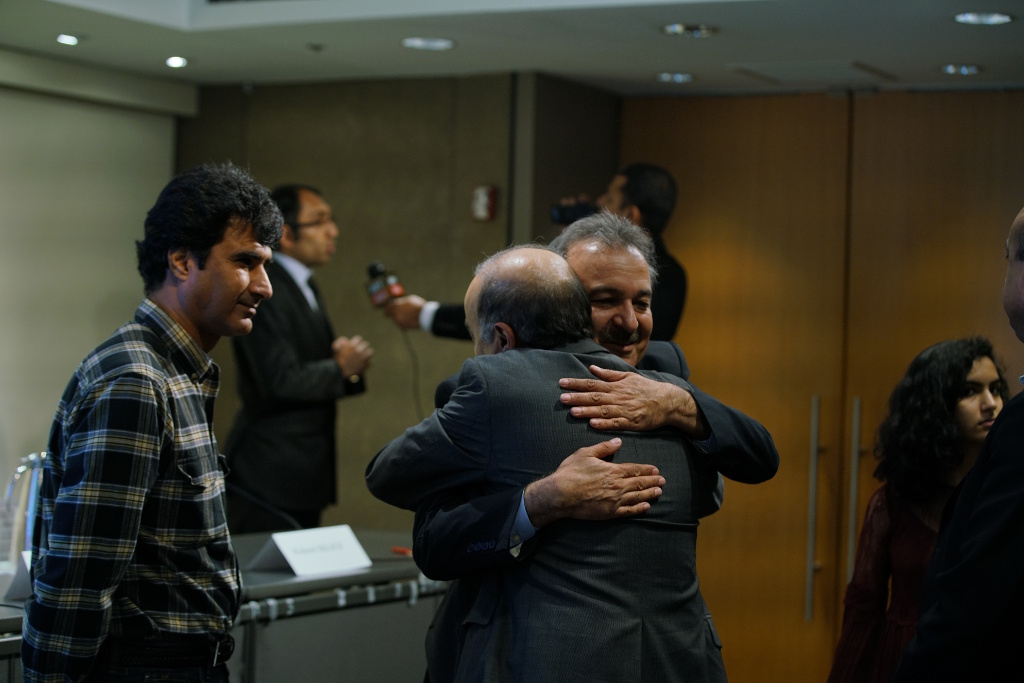 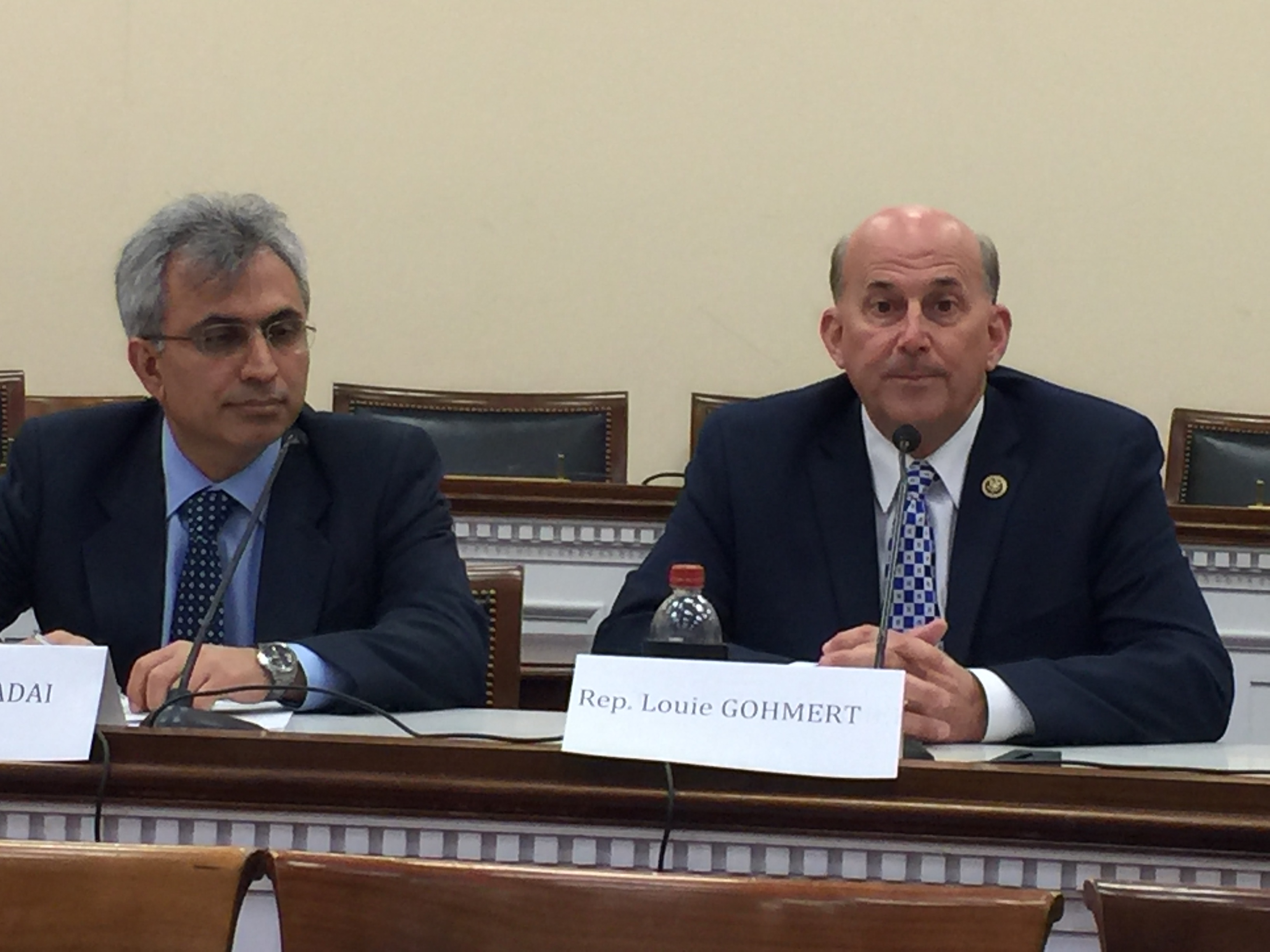