XXI Session of the UNPO Presidency Convened in Stockholm

On 28-29 April 2016, the city of Stockholm hosted the XXI Session of the UNPO Presidency, as well as a series of high-level activities to commemorate the 25th anniversary of the organization. Gathered at the ABF, Sweden’s iconic institution whose efforts in promoting democracy, diversity, justice and equality has influenced the country’s political life for over a hundred years, members of the UNPO Presidency (East Turkestan, Iranian Kurdistan, Oromo, Taiwan and West Papua) partook in the session led by President Mr Nasser Boladai (West Balochistan), the Vice-President Mr Abdirahman Mahdi (Ogaden) and the Secretary-General, Mr Marino Busdachin. Besides the Presidency meeting, the intense two-day programme brought together members, partners, new supporters and welcomed the Diasporas based in Sweden, whose participation was fundamental to the great success of the events.

The UNPO Presidency meets several times every year, providing an essential element of continuity between the full assemblies of UNPO Members, and is mandated to supervise and assist in the implementation of the overall policy of the organization as articulated at the meetings of the General Assembly.

The agenda of the meeting covered a wide array of issues, starting with an overview of the activities provided by the Secretary-General to the Members. Besides debating over financial matters, new applications for memberships and the organization of the work of the secretariat, the central point of the meeting was the future of UNPO in light of the challenges of today’s world. As remarked by Mr Busdachin, from its foundation in 1991 to this day, UNPO has managed to reform its structure several times in order to dialogue with of an ever-changing international world order. These changes, however, have always remained faithful to UNPO's cornerstone values of nonviolence, democracy and self-determination, human rights, environmental protection and tolerance. Twenty five years later, the work of the organization is more relevant than never, thus the debate about possible paths for evolution was a priority of the meeting.

Recognizing UNPO’s invaluable contribution to raising awareness of unrepresented nations, the newly elected President of Taiwan, Ms Tsai Ing-wen, sent a letter to UNPO Secretary-General. Read by Presidency Member Ms Maysing Yang (Taiwan), the letter praised the organization for its longstanding friendship and support for Taiwan, as well as for its work in monitoring the quality of democracy and human rights. Speaking on behalf of the Taiwanese people, Ms Ing-wen also mentioned that as a founding member of UNPO, Taiwan is looking forward to increasing exchanges with the organization in the years to come. 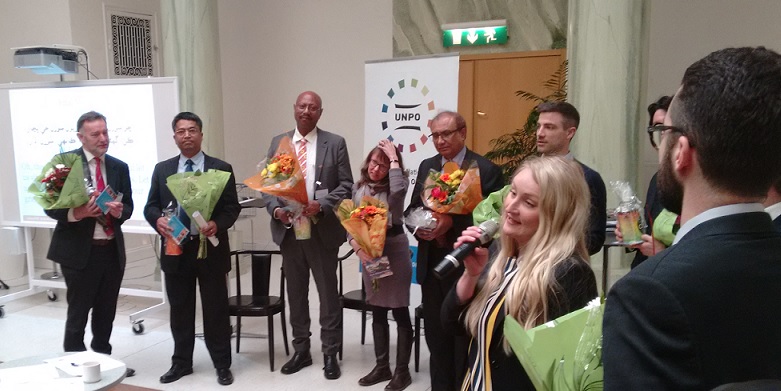 The XXI Presidency was not only marked by its internal meeting, but also by high-level activities. On 28 April 2016, UNPO, with the support of Fredrik Malm MP (Liberalerna), held a conference entitled ‘Drivers of Peace and Democratisation: National Minority Rights and Diaspora Action’ at the Swedish Parliament (Riksdagen) in Stockholm. The well-achieved objective of the seminar was to discuss opportunities and challenges of minority and diaspora movements as actors of positive change in countering authoritarian regimes and conflict. The seminar filled the Parliament’s noble room with academics, diaspora movements and policy-makers. 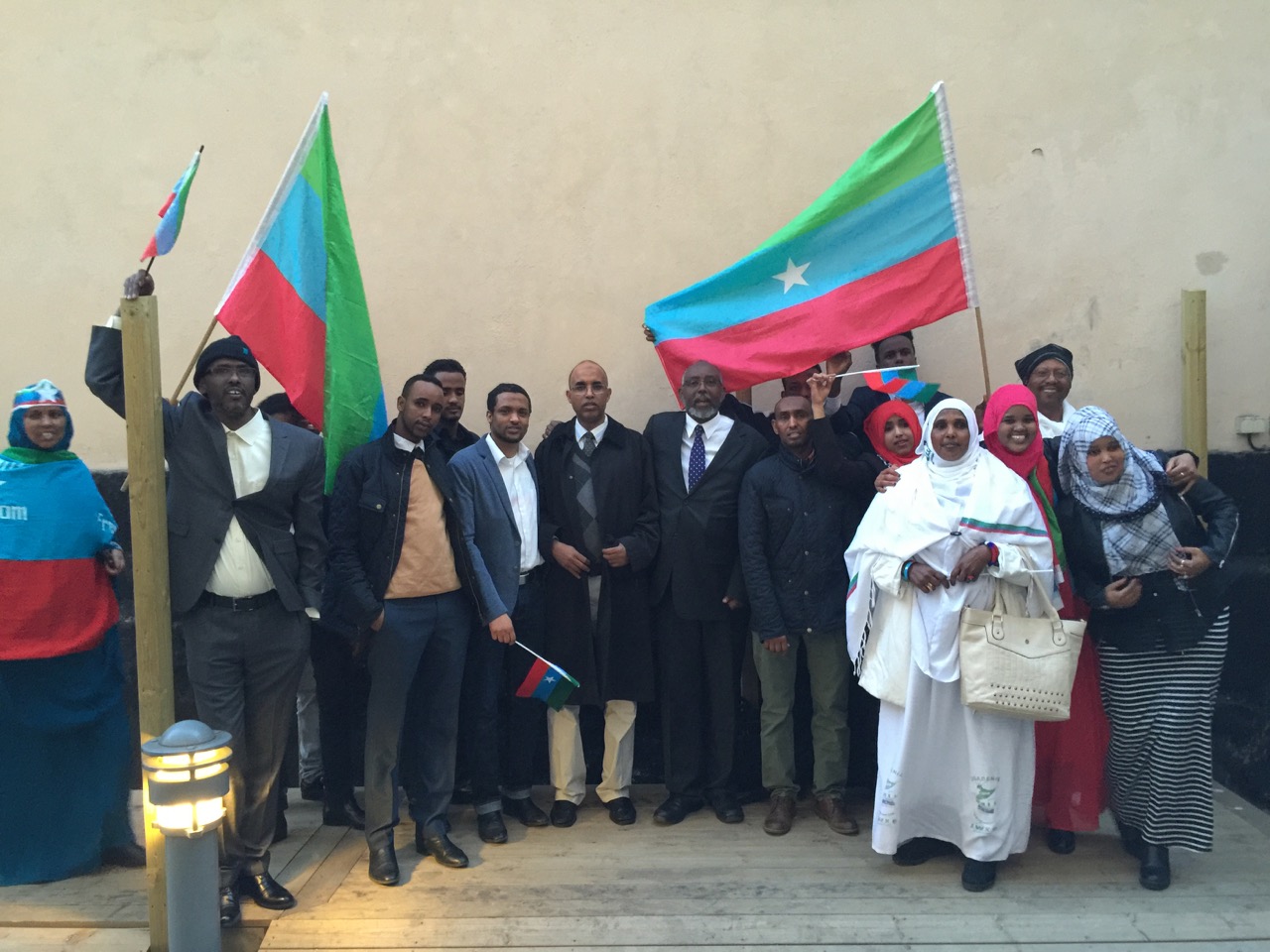 The Presidency culminated with a memorable evening on the 29 April 2016, when the UNPO organized a cultural event at the Stallet Folk & Världsmusik. Celebrating the 25th anniversary of one of the most original and unique organizations in the world, the event reinforced that the promotion of understanding and valuing cultural diversity are the keys to countering some of the most challenging issues in today’s world.

The next Presidency meeting is scheduled to be held before the end of year.