On 24 June 2015, a delegation from the NGO TRIEST, representing the interests of the Free Territory of Trieste, participated in the XXIX Session of the United Nations Human Rights Council at the Palais des Nations in Geneva, Switzerland. During the session, Mr Arlon Stok delivered a speech tackling both human rights issues and the situation of the Free Port of Trieste.

On 24 June, the Human Rights Council held a general debate on human rights situations requiring its attention. States, NGOs, international organizations and political parties delivered statements expressing their concerns about various human rights violations. Thanks to the support of the Non-violent Radical Party, Transnational and Transparty, TRIEST was able to express its concerns over the breach of the citizens of Trieste’s civil and political rights.

TRIEST’s statement denounced the disrespect by the Italian Government of the 1947 United Nations Security Council Resolution 16, establishing the Free Territory of Trieste. According to TRIEST, the Free Territory has not yet been demilitarised. Additionally, the Italian authorities have reportedly been wiretapping more than two thousands of citizens of Trieste from July 2009 to June 2010, which corresponds to a violation of the citizens’ right to privacy. 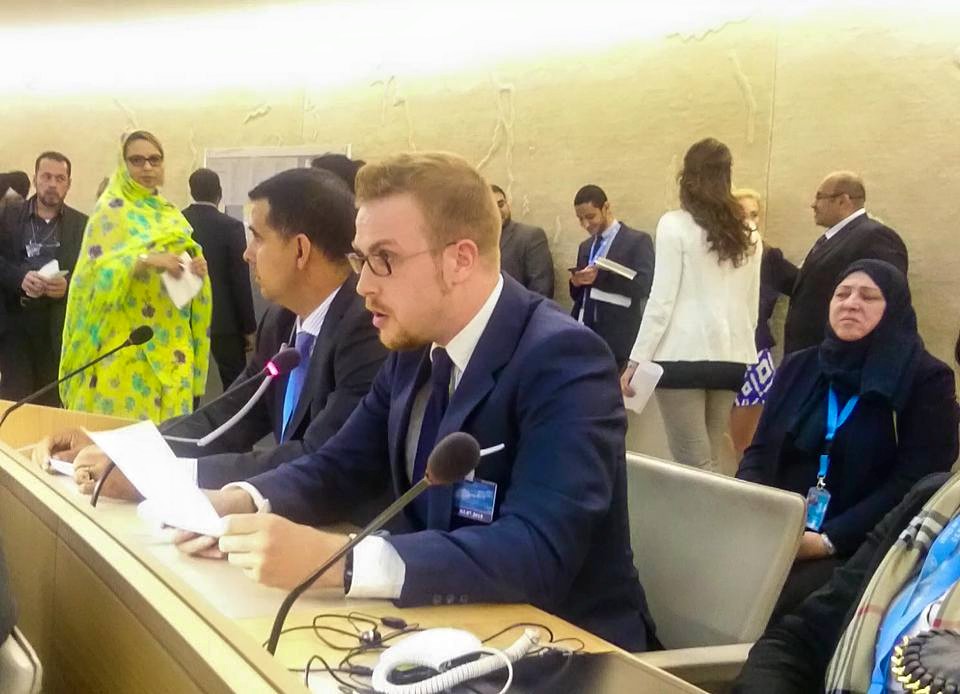 Mr Stok also underlined the repression faced by citizens when peacefully demonstrating in favour of the Free Port of Trieste, which according to the activists has been left falling into ruin and is unlawfully subject to Italian sovereignty. According to TRIEST, the public prosecutor indicted 57 citizens who had been non-violently protesting, on charges of "seditious gathering".

The speech ended with a call by TRIEST for United Nations Member States to establish an International Commission to put an end to Italy’s grip on the Free Territory and the Free Port of Trieste. They demand that international legislation be applied, and that Trieste recovers the rights to which it is legally entitled as a Free Territory.

To access the United Nations’ press release on the meeting of the Human Rights Council on 24 June, please click here.