On 20 June 2015, the Khmer Kampuchea-Krom Federation (KKF) hosted a commemorative ceremony on the occasion of the 66th anniversary of the colonisation of Kampuchea Krom by Viet Nam, which took place on 4 June 1949. This ceremony also aimed at honouring the memory of the monks and laic heroes who have sacrificed their lives for Kampuchea-Krom. The event took place in a Buddhist temple in Champs-sur-Marne, France, and gathered about 50 people.

Kampuchea Krom is the southern part of Viet Nam, and corresponds to what was called Cochinchina under the French ruling. This region was colonised by France in the 1860s. The colony ceased to exist on 4 June 1949, when France’s empire was replaced by the French Union, where the country’s former possessions were given some powers. On this occasion, Cochinchina was arbitrarily reintegrated into the Vietnamese State, even though Cambodia claimed its rights over it.

The ceremony aimed at honouring the memory of those monks and non-monk Khmers who died defending Kampuchea-Krom’s interests. The KKF celebrated this anniversary for the first time in 2000, in order to foster the spirit of national identity among Khmer-Kroms around the world.

The event gathered about 50 people, most of which of Khmer origins, either from present-day Viet Nam or from Cambodia. There were also KKF supporters, and monks from the Buddhist temple. The ceremony began with prayers and songs, among which the Paritta, a recitation of verses to ward off evil fortune or dangers, and Baing Skol, a prayer for those who died. 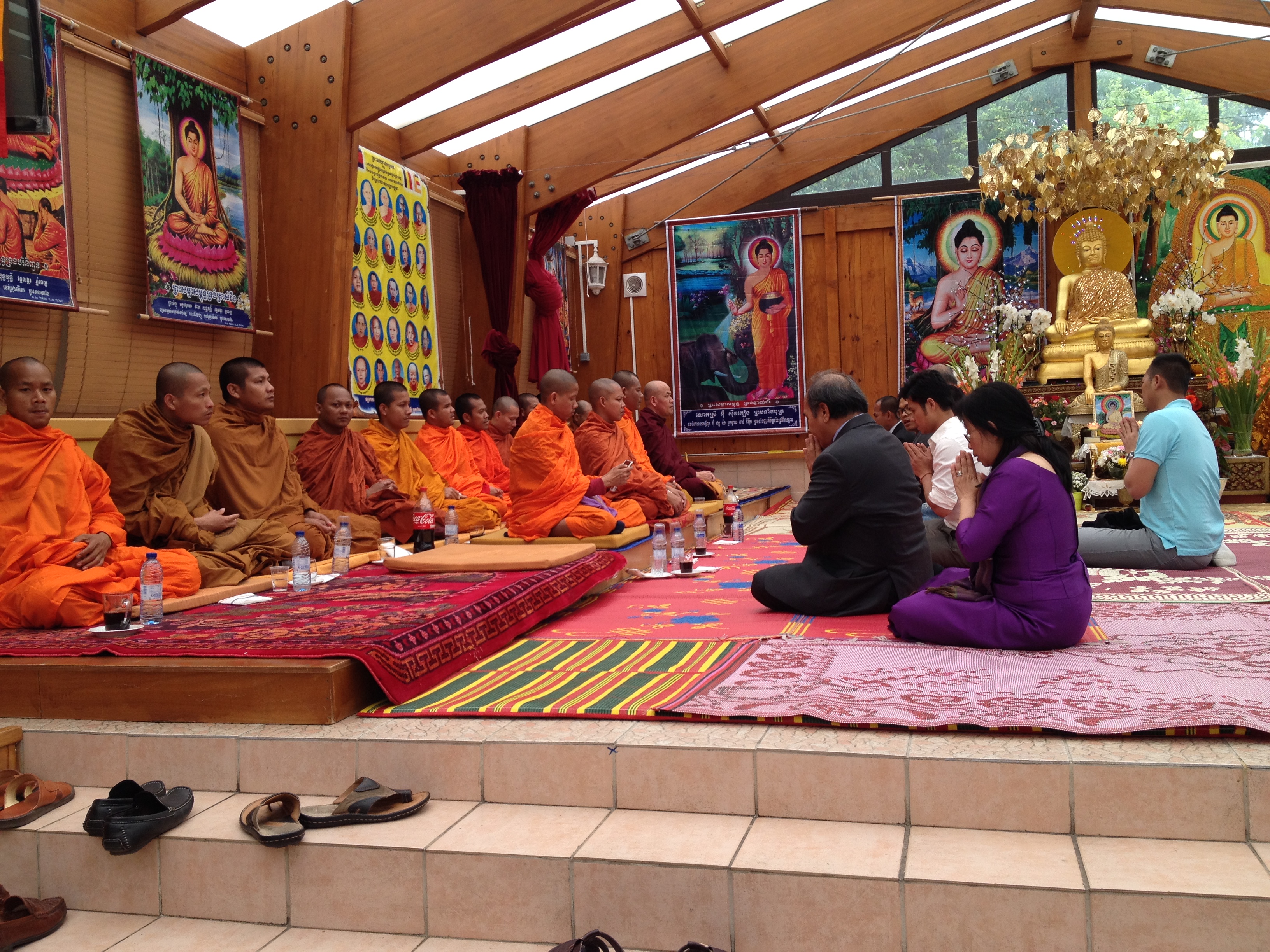 Later, several speeches were delivered, most of which in Khmer. KKF Chairman Mr Vien Thach reminded the audience of Kampuchea-Krom’s tragic history. KKF President Mr Thach Ngoc Thach delivered a message of hope for the future, emphasizing the necessity to unite and remember the past in order to build a better future. Ms Roshane Saidnattar, documentary filmmaker, reported several moving testimonies of people she has met in Kampuchea-Krom, who told her about their lives and the injustices they face on a daily basis. UNPO representative Ms Julie Duval spoke about the human rights situation in Kampuchea-Krom. Several supporters of KKF and a senior monk also delivered speeches during this afternoon. 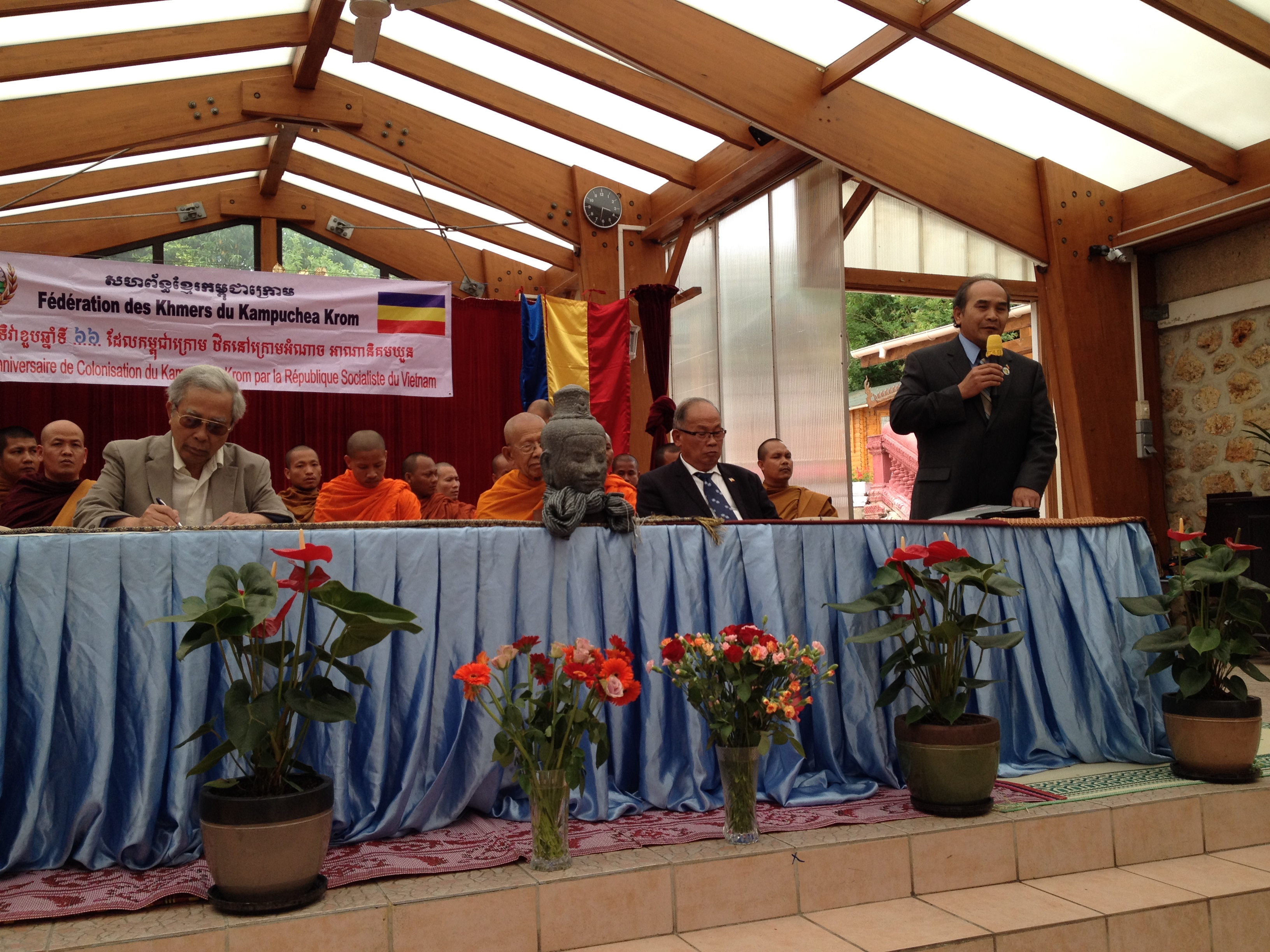 The day ended with an early dinner with traditional Khmer dishes and gave the opportunity to all the guests to exchange a few words.