In response to the alarming increase in flagrant human rights abuses in Balochistan over the past year, UNPO in cooperation with the Nonviolent Radical Party (PRNTT) and the Baluchistan House convened two side-events to the 28th Regular Session of the UN Human Rights Council in Geneva, on 19 and 20 March 2015, respectively.

Both events, a movie screening followed by an expert discussion and a high-level conference, entitled 'Buried Human Rights, Global Geopolitics and Regional Repercussions: Balochistan in the Shadows' were well received by a large audience, comprising human rights defenders, diplomats, politicians, journalists and academics from all over the world.

All expert speakers agreed on the point that flagrant human rights violations must be addressed as a matter of urgency and, more importantly, recommendations must be formulated to promote the protection and safeguard of the rights of millions of people living in Balochistan. 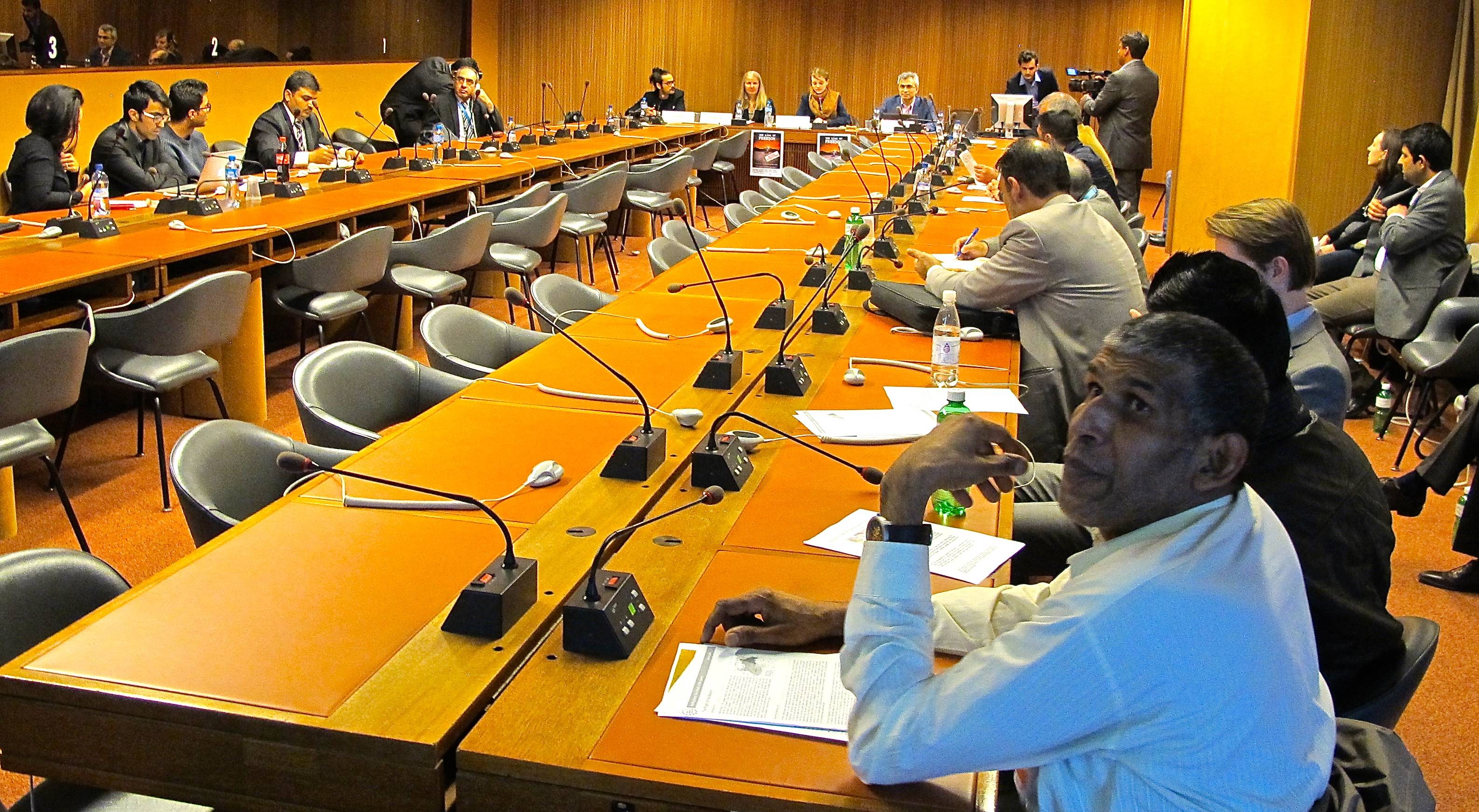 On 19 March 2015, the screening of the film “The Line of Freedom” followed by an expert discussion offered a platform for a constructive debate and dialogue to critically assess the human rights violations committed against the Baloch people. 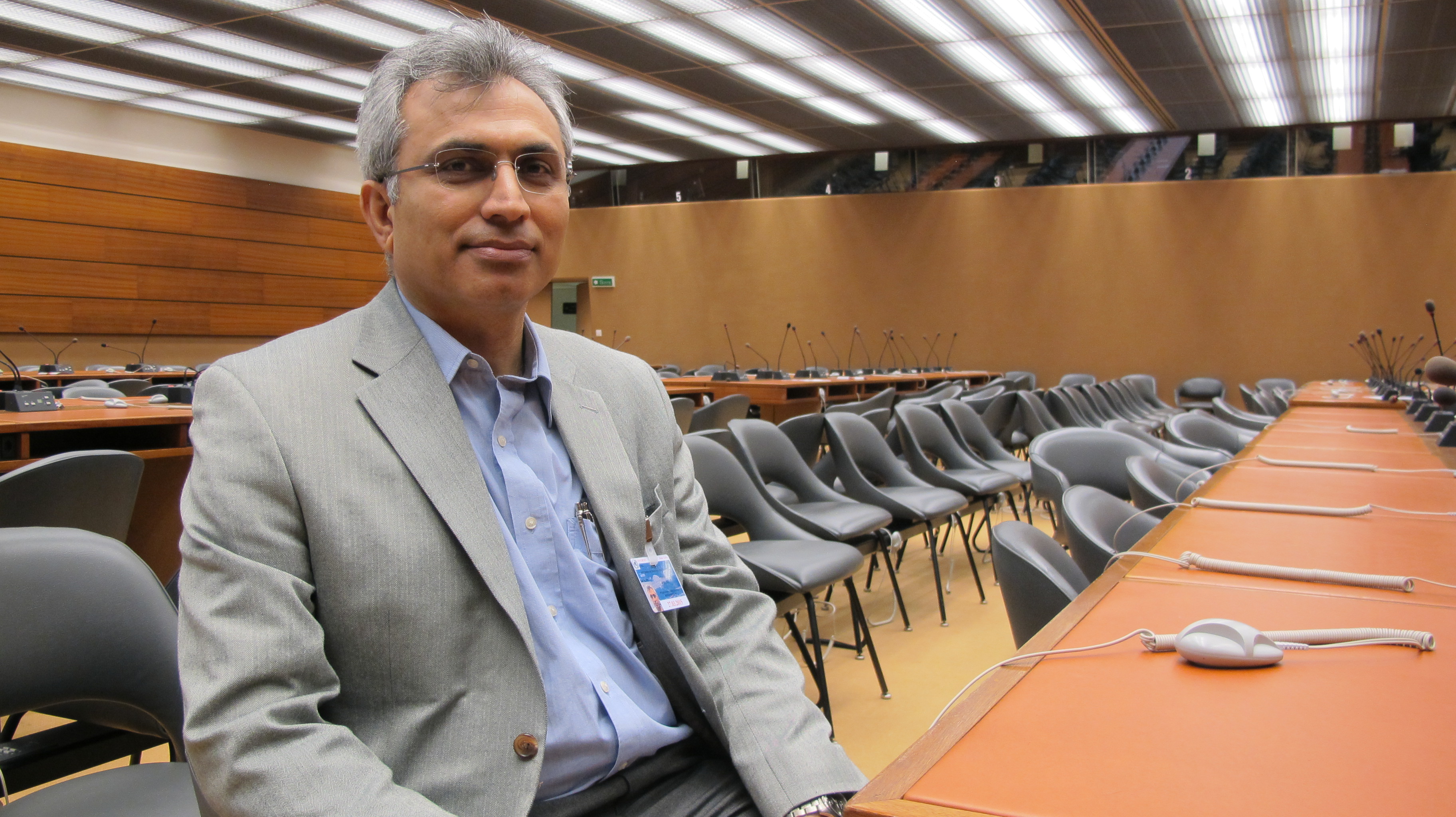 Mr Nasser Boladai, spokesperson of the Balochistan Peoples Party offered elucidating insights to the political situation in Balochistan and highlighted that Iran and Pakistan do not treat Baloch as full citizens but as second and third class citizens. Both countries commit massive human right violations in Balochistan and the international community has thus far largely ignored their inhuman policies and abuses against Baloch people.

Adding to the argument presented by Mr Boladai, Ms Wendy Johnson, who is an expert on enforced disappearances in Balochistan and who manages the website crisisbalochistan.com and a database of extrajudicial abductions and killings in Balochistan, called balochmissing.com, concluded that nowadays Balochistan is like a horror film production where all the producers, actors and crew know the plot and how things will end for the actors. The Baloch are its audience, still sitting in the dark, waiting for the horror to end. 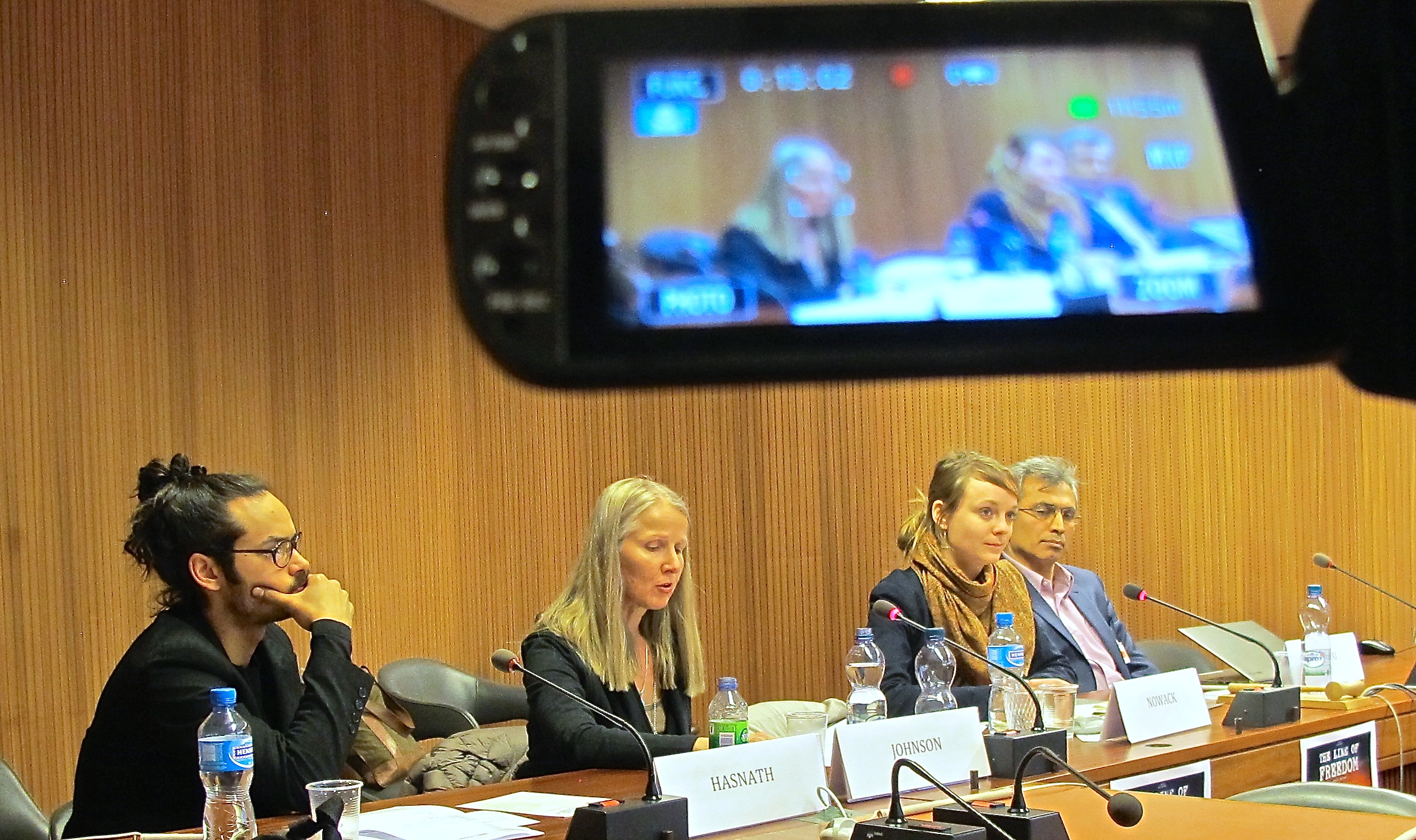 Moreover, Mr Tony Hasnath, one of the leading actors in “The Line of Freedom”, offered first-hand insights into the film shooting and explained how he attempts to explore acting as a medium to raise awareness about the value of the freedom of speech and more in general, the importance of movies as an educational tool.

On, 20 March 2015, the conference 'Buried Human Rights, Global Geopolitics and Regional Repercussions: Balochistan in the Shadows' was opened with a short introduction to the pressing topic of human rights abuses in Balochistan by Mr Mehran Baloch, Baloch representative at the UN, Ms Susann Nowack, UNPO Representative and Mr Noordin Mengal, Human Rights Activist. Following the opening remarks, the 50 people audience had the opportunity to listen to a video statement by Ms Jean Lambert MEP, Chair of the Delegation for relations with countries of South Asia, outlining that the European Parliament has been following the political, economic, social and human rights development in the region with concern over the past years and recognizes that major problems and challenges have to be addressed.

Mr Burzine Waghmar, Senior Teaching Fellow and Academic Member of the South Asia Institute and Centre for the Study of Pakistan at the School of Oriental and African Studies (SOAS) in London opened the first panel by offering a comprehensive overview of the historical developments related to Balochistan, that paved the way for the other panelists’ interventions. The next expert speaker Mr T. Kumar, International Advocacy Director at Amnesty International USA, focused in his speech on the cruel practices of enforced disappearances, torture and extrajudicial killings conducted by Pakistan’s paramilitary troops. He further elaborated that the silence of the international community needs to come to an end. Mr Abubakar Siddique, Senior Correspondent for Afghanistan-Pakistan for Radio Free Europe/Radio Liberty, highlighted the problems faced by journalists working in Balochistan and the suppression of press freedom in the area. Pakistan's Balochistan can be considered as a ‘black hole’ or a ‘no go area’ for international journalists because it is one of the most dangerous regions in the world to work in as a journalist. Afterwards, Mr Athar Hussain, Director of the Asia Research Centre, London School of Economics, took the floor emphasizing that the world has become increasingly tolerant of suppression in the name of anti-terrorism. Pakistan has used weapons provided to the government to fight terrorism against its own citizens, including the Baloch people. This precise and courageous intervention was followed by Mr Russ Hiebert, Member of the Canadian Parliament. Mr Hiebert stated that if the general public in Canada and the West was better informed about Pakistan’s ‘kill and dump’ policy in Balochistan, it would certainly cause a change in the flow rate of the aid pipeline and force the regime to reconsider its approach to the region. Later on, the floor was given to Mr Peter Chalk, Senior Political Scientist at the RAND Cooperation in the USA. Mr Chalk raised the concern that human rights abuses could increase as a result of the passage of the Pakistan Protection Act (2014) and constitutional amendments to the judicial system resulting in the establishment of military courts (2015). In addition, he offered a clear overview of Islamic groups operating in Balochistan, including the Afghan Taliban and the Lashkar-e-Jhangvi, as well as the Tehriik-e-Taliban that are linked to al-Qaeda.

The last panelist, Mr Karlos Zurutuza, a freelance journalist with experience working for Al Jazeera, Deutsche Welle, Vice and The Middle East Eye, is among the very few foreign journalists who have reported from all three parts of Balochistan (Iran, Pakistan and Afghanistan). Mr Zurutuza stated that paradoxically, nowadays Afghanistan has turned into his ‘safest’ option to keep reporting on the Baloch and their conflict. Unlike Tehran and Islamabad, Kabul has not threatened to deport him and the Afghan authorities have not prevented him from visiting Afghanistan in the future in case he would attempt to report on the situation of the Baloch in the country.

The overall conclusion to be drawn from the two UNPO side-events to the 28th Session of the UN Human Rights Council is that on the local, national, regional as well as international level, more consistency and courage to establish real accountability, transparency and an element of justice is urgently needed, in order to find peaceful and sustainable solutions for and in Balochistan. The international community clearly has an active role to play in ensuring investigations into the mass atrocities taking place in Balochistan, and access to reliable information remains key in order to hold perpetrators of crimes responsible and to end the enduring silence.