On 19 February 2015, the Mauritanian diaspora in Brussels staged a demonstration in front of the European Parliament demanding the release of Biram Dah Abeid, President of the Initiative for the Resurgence of the Abolitionist Movement (IRA-Mauritanie) and other anti-slavery activists from prison in Aleg, Mauritania. The demonstrators also called for the European Parliament to do all they can to pressure the Mauritanian government to eliminate slavery which remains deeply institutionalized within the country.

The demonstration followed the release of an open letter sent to the Mauritanian government by imprisoned activists Biram Dah Abeid, Brahim Bilal Ramdhan and Jibril Mamadou Sow. The letter called for the trio to be detained within what they see as the correct jurisdiction in Nouakchott, instead of Aleg; for their families to be allowed visitation rights which, up to now, have been denied; and for fellow activists and those held in arbitrary detention to be given the right to a fair trial and proper judicial process.

On 15 January 2015, the court in Rosso, Mauritania, sentenced the three activists to two years in prison following their arrests on 11 November 2014. Since then a number of high profile statements condemning the actions of Mauritania have been made by the U.S. Department of State, the European Union, Amnesty International and many others. Those who have participated in demonstrations in Mauritania calling for the release of these three activists, as well as the fair treatment of many others, have been dealt with violently by the authorities.

The demonstrations on 19 February 2015 in Brussels echoed the growing sentiment within the international community that more must be done to end slavery within Mauritania. Members of the Mauritanian diaspora gathered outside the European Parliament to express their disgust of the actions taken by the Mauritanian government to suppress civil society and perpetuate the racially motivated practice of traditional slavery. As well as demanding the release of anti-slavery activists within the country, they also called for Mauritania to “end the feudal system” and implored those at the European Parliament to aid them in their struggle, shouting: “We demand justice, we demand equality, and we demand our freedom”.

According to the Global Slavery Index, there are over 150,000 people still in conditions of slavery in Mauritania, accounting for around 4% of the total population. This means Mauritania has the highest estimated proportion of slaves by population in the world. Slavery remains a highly racial issue within the country and it is estimated that over 20% of the Haratin ethnic community in Mauritania are subject to traditional slavery.

UNPO condemns the actions of the Mauritanian government with regards to these activists and its failure to realise the elimination of slavery. As a democratic and non-violent organsiation, UNPO will continue to support the peaceful actions of civil society within the country and remains united with IRA-Mauritanie in its mission to eradicate slavery and all other forms of discrimination within Mauritania. To learn more about the situation please read our timeline of events.

Please support us in freeing the anti-slavery activists and ending slavery in Mauritania: sign our appeal.

Please click to view UNPO’s joint statement calling for the release of the jailed activists. 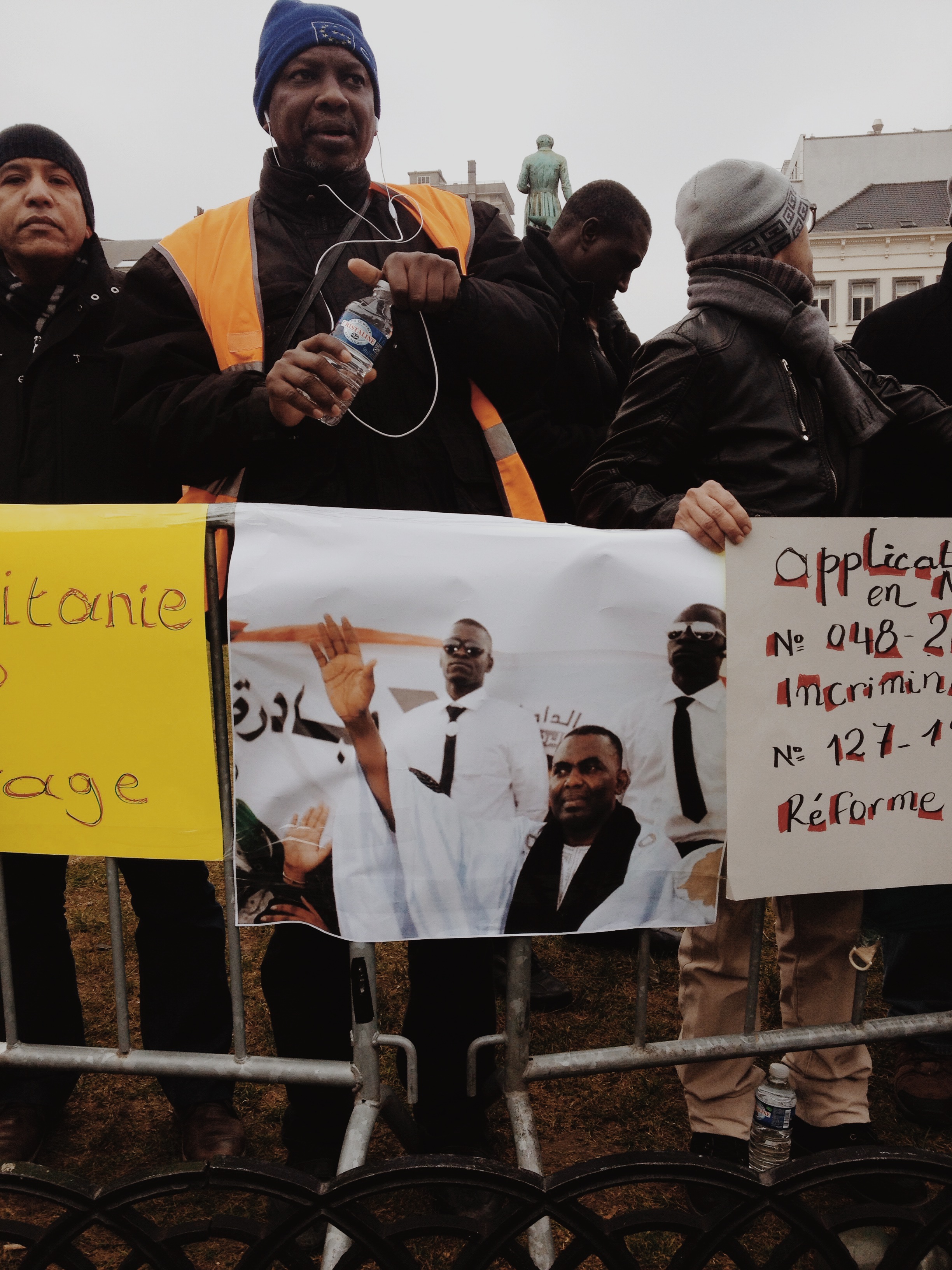