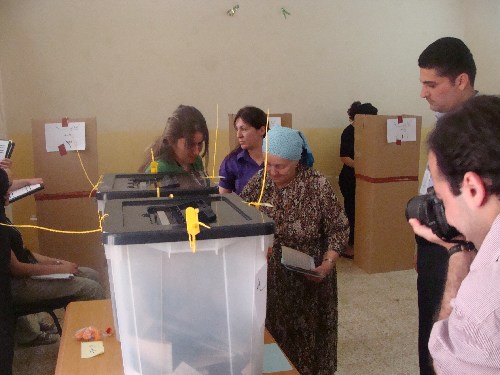 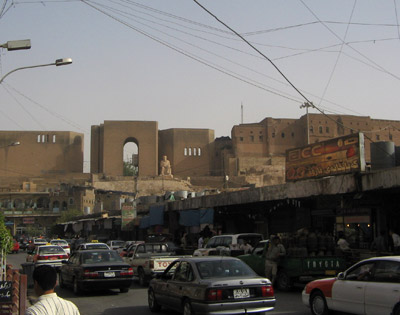 Mr. Andrew Swan and Ms. Maggie Murphy of UNPO formed a joint Election Observation team with Mr. Afram Yakoub of the Assyria Council of Europe, spending 5 days in Iraq monitoring provincial elections taking place in Ninewa Province. This was at the invitation of the Assyria Council of Europe and in collaboration with their Assyrian Democratic Movement (ADM) partners in Iraq. Observations were conducted in 8 polling stations, and interviews with individuals from Iraq’s minority groups were conducted. The report was widely welcomed in the international community and led to a UNPO briefing of the current situation of Iraqi Assyrians in the House of Commons in June 2009.

For related activities, see the links below: