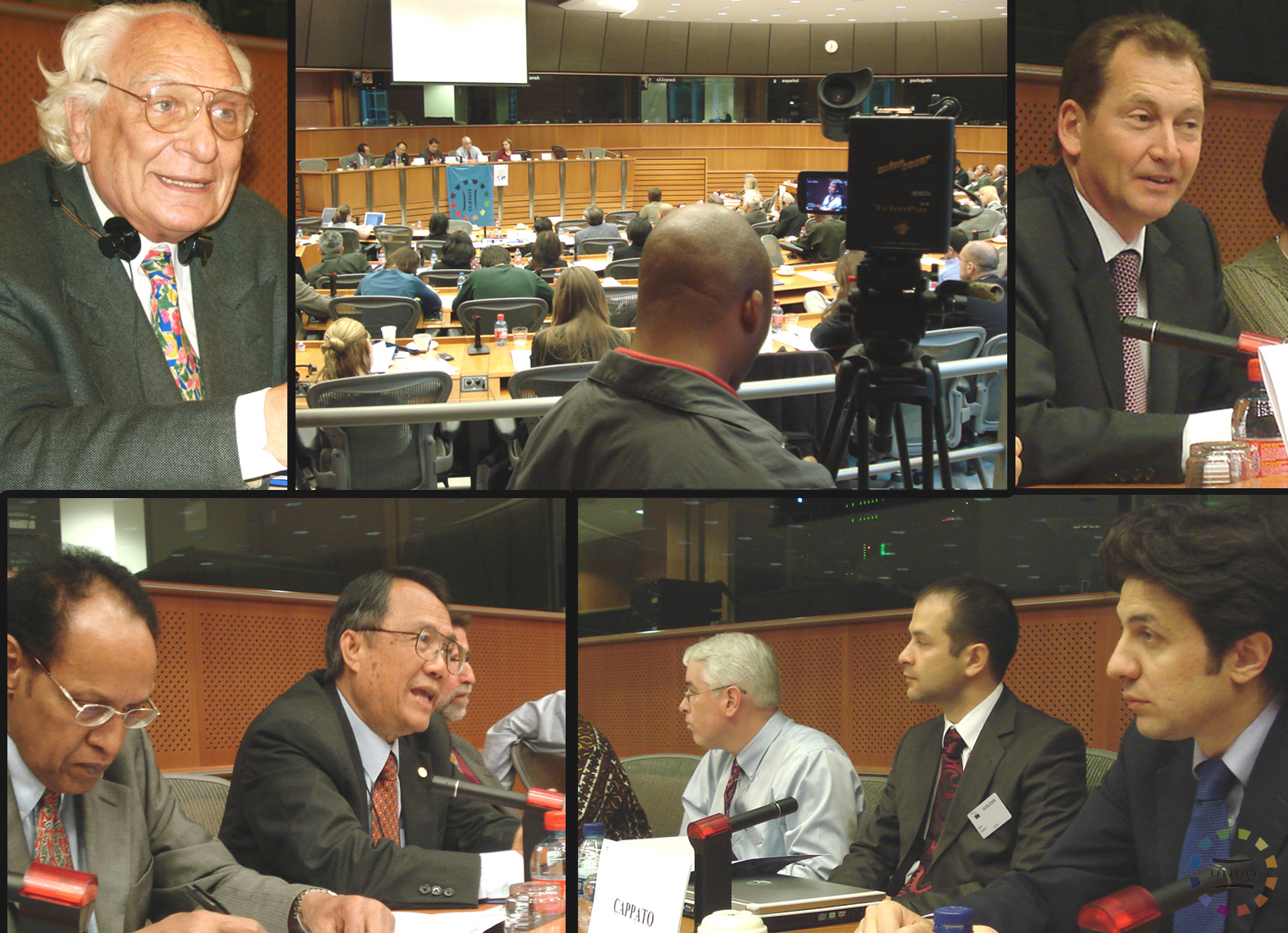 In conjunction with the Alliance of Liberals and Democrats, and the Non Violent Radical Party, UNPO organized a half day conference exploring issues of peace, security and the role of De facto states. The conference was a follow-up to the first De Facto States conference in 2008, and laid foundations for further conferences in the future.