Below is an article published by Qarannews: 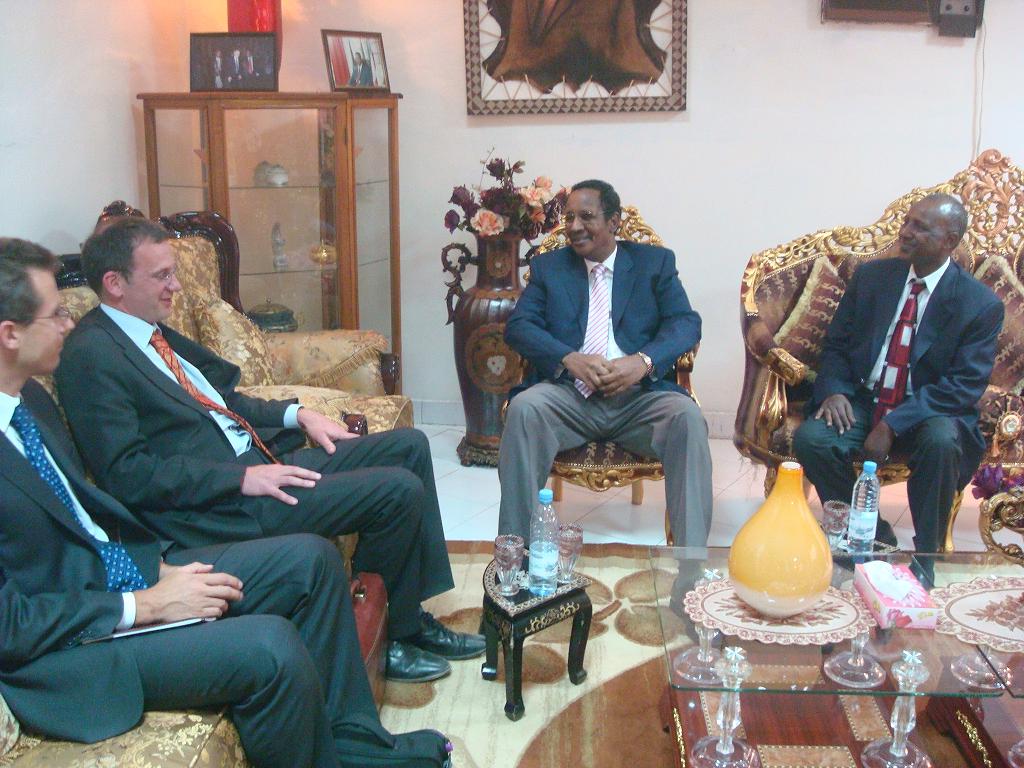 During the meeting, the President and the British diplomats discussed areas of mutual interest to both countries, including the strengthening of current ties between Somaliland and the United Kingdom, the economic, political and security situation in the region and the forthcoming elections in Somaliland.

In his brief remarks prior to the discussions, the President emphasized Somaliland's resolve in safeguarding the stability and progress in the region, and requested the continued assistance of the international community, including the United Kingdom, in combating terrorism and piracy in the region.

President Rayale stated his confidence in the work of the new National Elections Commission in its preparation for the forthcoming elections, as well as, the co-operation between all political parties in Somaliland to resolve any outstanding issues through dialogue, discussion and consensus. 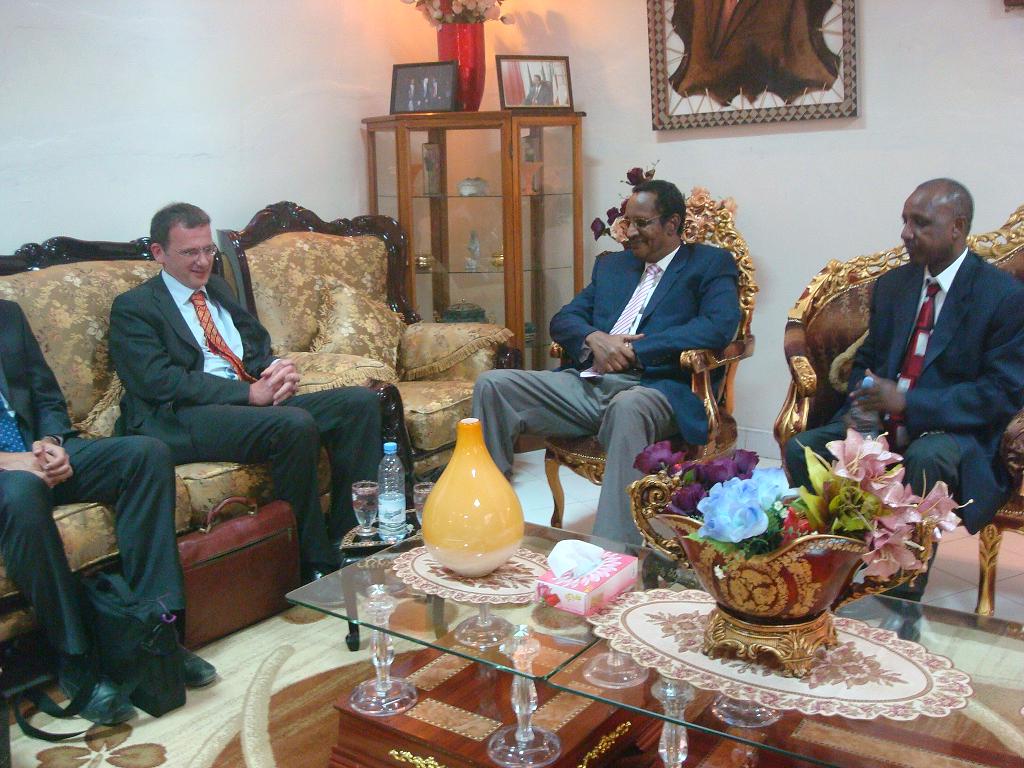 On his part, Mr. Marshall, deputy Ambassador to Ethiopia, once again thanked the warm welcome afforded to his delegation by the people and the government of Somaliland.